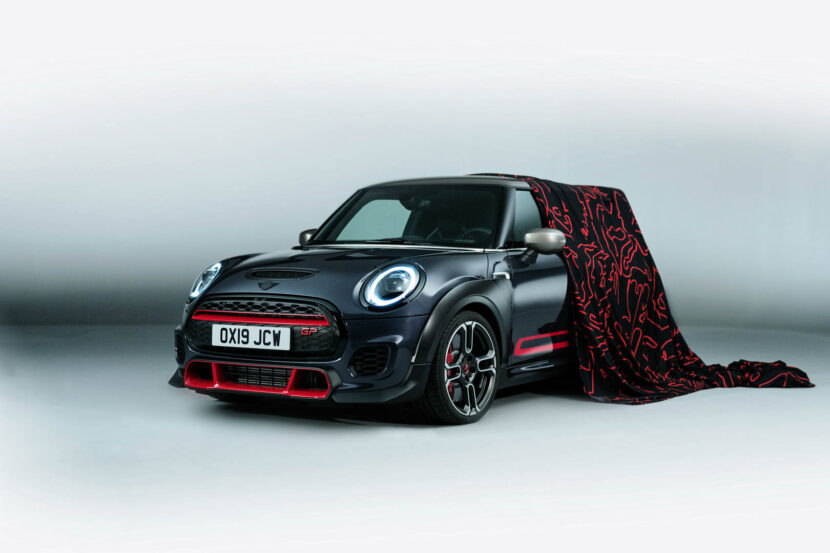 The MINI John Cooper Works GP is one of the most exciting cars to come out of the BMW Group in quite some time. Sure, the BMW 8 Series is a great car and so too is the Z4, both of which are exciting sports cars to come from Bavaria in recent years. However, those cars are still quite sensible, quite reasonable. Every once in a while, though, the BMW Group comes up with something mad, a splash of color in an otherwise gray world. That’s the JCW GP.

Honestly, the MINI John Cooper Works GP doesn’t make any sense on paper. It’s a very powerful MINI that isn’t much faster than the standard MINI JCW, much more expensive than the standard JCW and more difficult to drive everyday. However, once you look at it, it makes all the sense in the world and it all starts with its design. 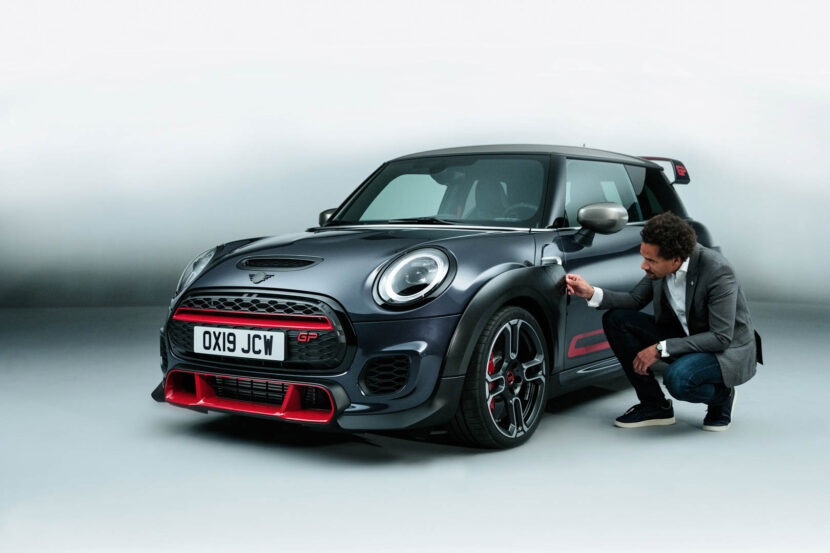 Penned by Oliver Heilmer, the JCW GP is exciting, exotic and a little bit absurd, in the best ways possible. Just look at the fender blades that stick off both the front and rear wheel wells. They look like nothing else and no other car has them. They’re likely not even very functional but who the hell really cares? Up front, massive air intakes are accentuated by flanking front spoilers, which then continue upward to create the front fender blades, making the design look cohesive and beautiful, as well as angry and aggressive.

Out back, the massive rear wing is split in two sections which looks fantastic. Maybe that design helps with aerodynamics, maybe it doesn’t. Again, who effing cares? It looks awesome and that’s all that matters.

Inside the MINI John Cooper Works GP, it’s a bit less manic than it is on the outside. However, there are some interesting bits. For instance, the aluminum paddle shifters look fantastic and actually look better than those from any other BMW Group product. Interestingly, they’re also 3D printed, which is techy and cool. More importantly, though, they increase the actual enjoyment of shifting gears. Having driven several new Alfa Romeos and a Ferrari or two, I’m completely sold on the idea of aluminum paddles and genuinely feel as if they make clicking gears away more enjoyable. 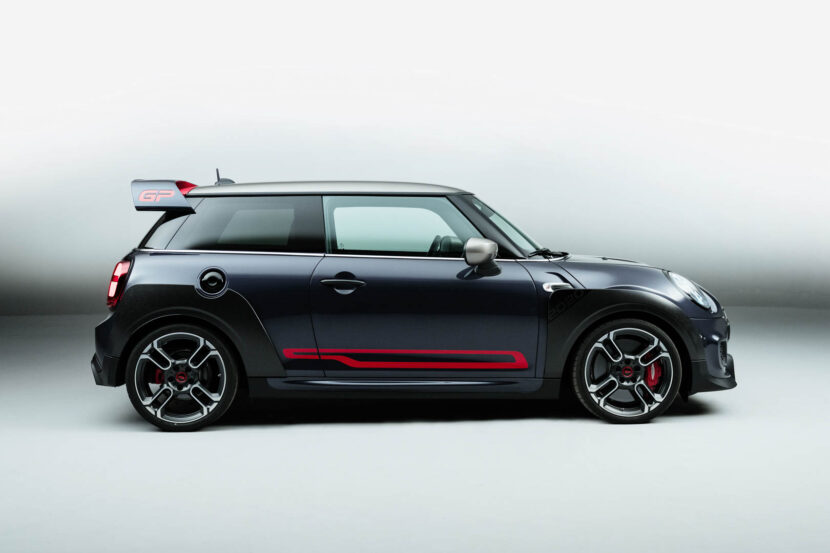 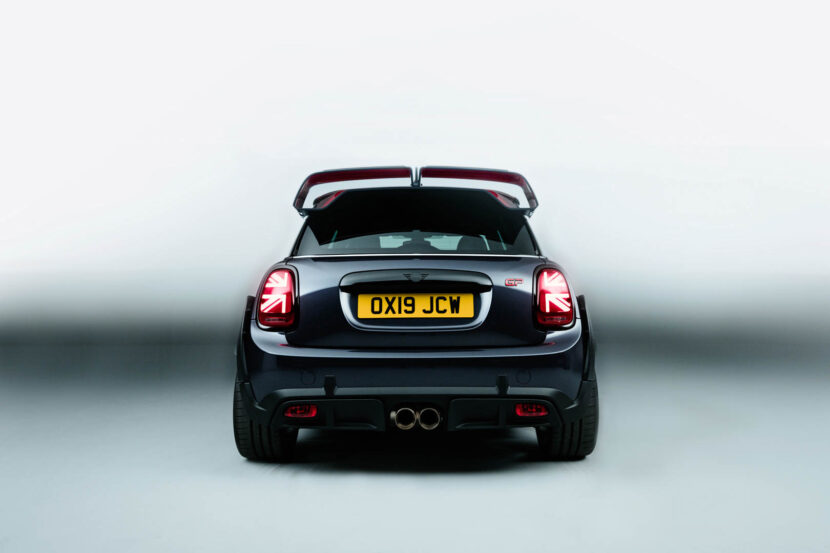 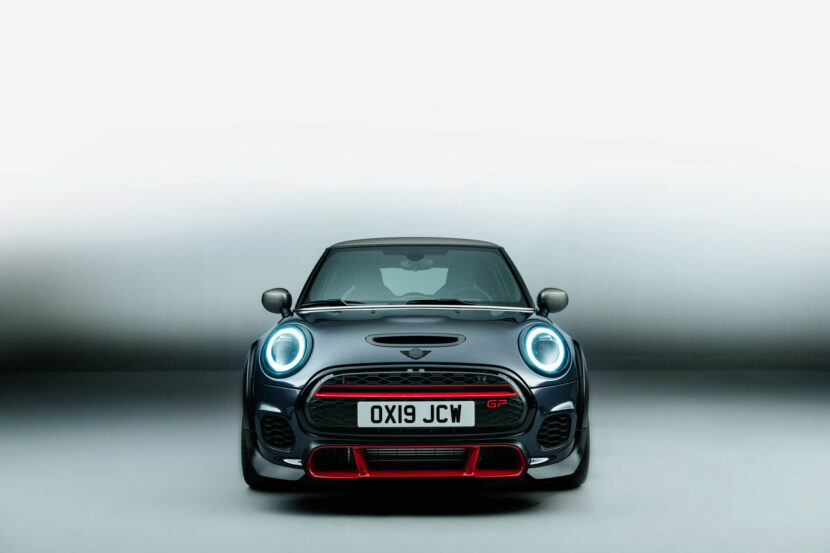 Powering the MINI JCW GP is a 2.0 liter turbocharged four-pot making 302 hp and 332 lb-ft of torque. That psychotic little engine is paired with an eight-speed automatic gearbox and drives on the front wheels, as the hot-hatch gods intended.

When you look at the overall package of the MINI John Cooper Works GP, it’s the sort of beautiful madness that only happens every once in a while. It makes no sense to actually build and sell, nor does it make any logical sense to buy. But it’s brilliant and hilarious and ridiculous and wonderful and we should all want one.