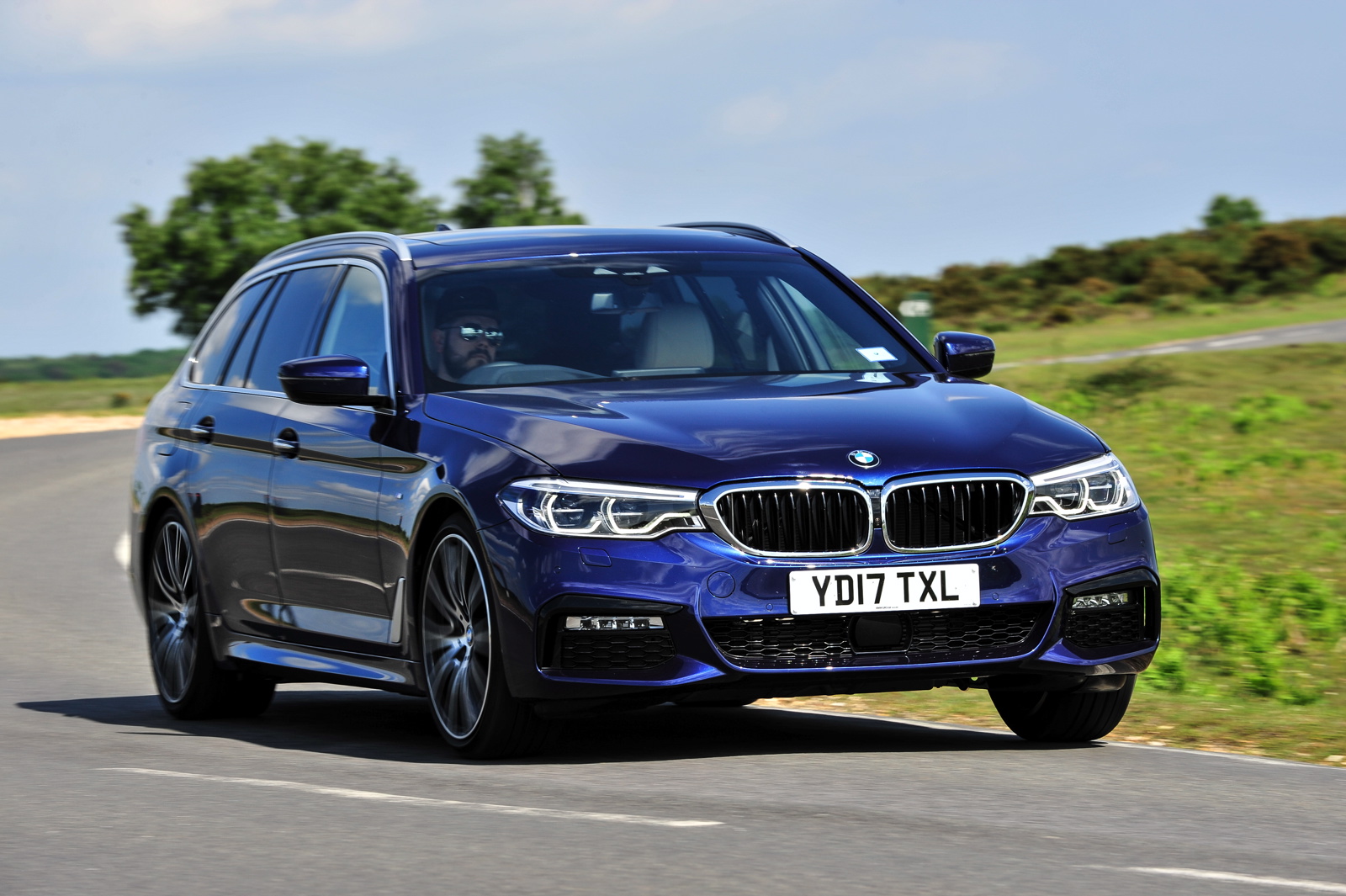 BMW announced that the new generation 5 Series will be unveiled next week. The new model will be available in its two body styles we’ve already gotten used to: Sedan and Touring. The latter was recently spotted doing some laps around the classic Nurburgring, in hopes of finding the last possible issues that could arise, before the production kicks off. Just like its less practical brother, the LCI 5 Series Touring will come with some serious upgrades.

The new cars will have new designs up front and in the back. This includes a new shape for the bumper, the headlights and kidney grilles. Basically, the areas covered by camo will get new styling. The headlights will be sharper and the grilles a bit bigger, while the air intakes of the bumper up front will get a new shape. Round the back the same story applies, with a new, slightly redrawn bumper and new taillights. 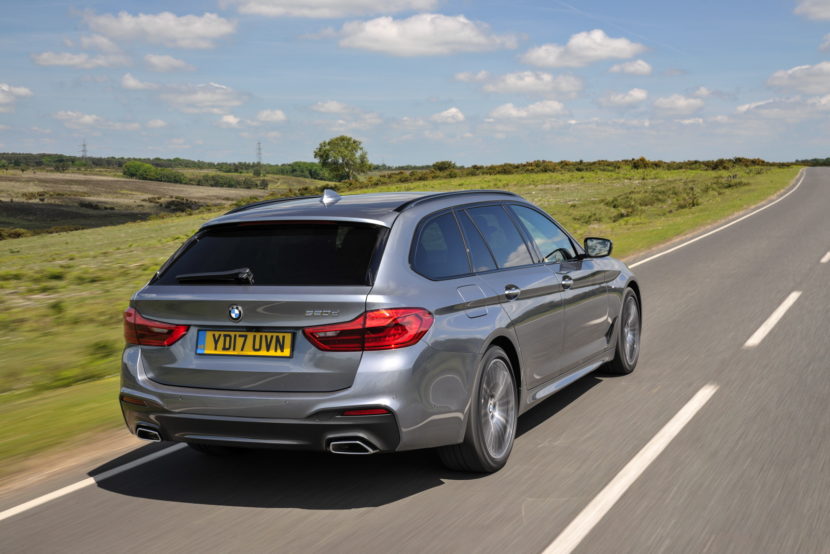 Under the sheet metal the upgrades will be a bit more serious. Mild-hybrid tech will be infused in all diesel-powered cars, from the 2.0 liter to the 3.0 liter mills, while more plug-in hybrids will be on offer. The 530e will remain in the range and will most likely be available in Touring guise as well, while there’s also talk about a 545e model coming up, with the same specs as the 745e.

On the tech side of things, you’ll find the iDrive 7 system inside along with the BMW Cockpit Professional instrument cluster while Android Auto should also make an appearance, as BMW has been promising this bit of tech for quite some time. Of course, wireless Apple CarPlay connectivity will still be available, as well as other interesting bits of tech. The big reveal will take place on May 27 so stay tuned.