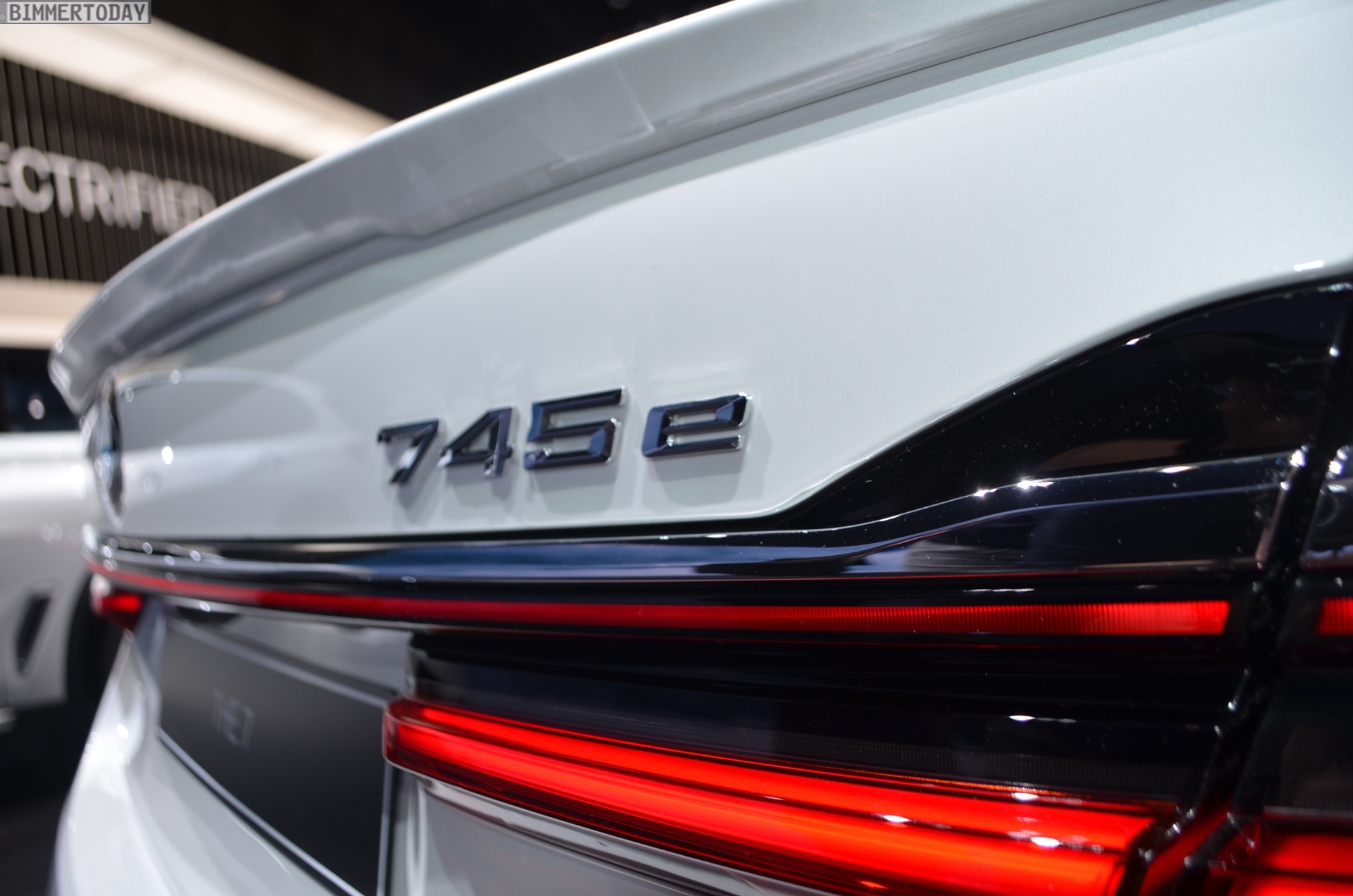 The guys from MotorWeek took the brand new BMW 745e xDrive model out for a spin to see how it compares to its predecessor. In true MotorWeek fashion, they took the new PHEV on a proper course to see just how much performance it brings to the table. They were not disappointed. Just as I found during my time with the car, the new setup is a lot better than before, the biggest change being felt from under the hood, with that impressive six-cylinder engine making it all worthwhile.

On the MotorWeek instrumented test, the BMW 745e xDrive model did a 0-60 mph sprint of just 4.8 seconds. The best 1/4 mile time the guys recorded was 13.3 seconds at 105 mph which isn’t back breaking but not too slow either. This thing is rather fast, considering its weight and the purpose it was built for. On the slalom, the steering did feel a bit slow and there were also noticeable amounts of body roll and understeer present. Considering the car was doing 50 mph in the slalom, you should expect some body roll. 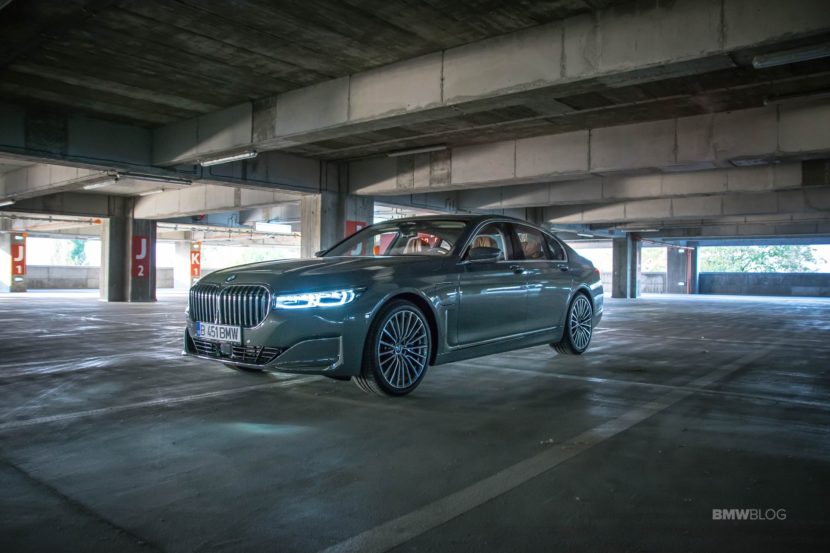 The braking wasn’t too shabby either. The BMW 745e xDrive was measured to stop within 112 feet from 60 mph on average. In terms of fuel consumption, the MotorWeek team found the EPA rating a bit off. While officially the 745e xDrive is rated at 22 mpg combined, their result showed 23.2 mpg, yet another win for the BMW. In the design department, let’s just say the MotorWeek team joined the ‘not impressed’ fan club.

So what was their conclusion? Well, the new 745e is definitely a good car. It may not be a fuel economy champion as some may think but it does offer plenty of thrills for those looking for more performance than what the 740i offers. At the same time, this is a step in the right direction but there’s still room for improvement.