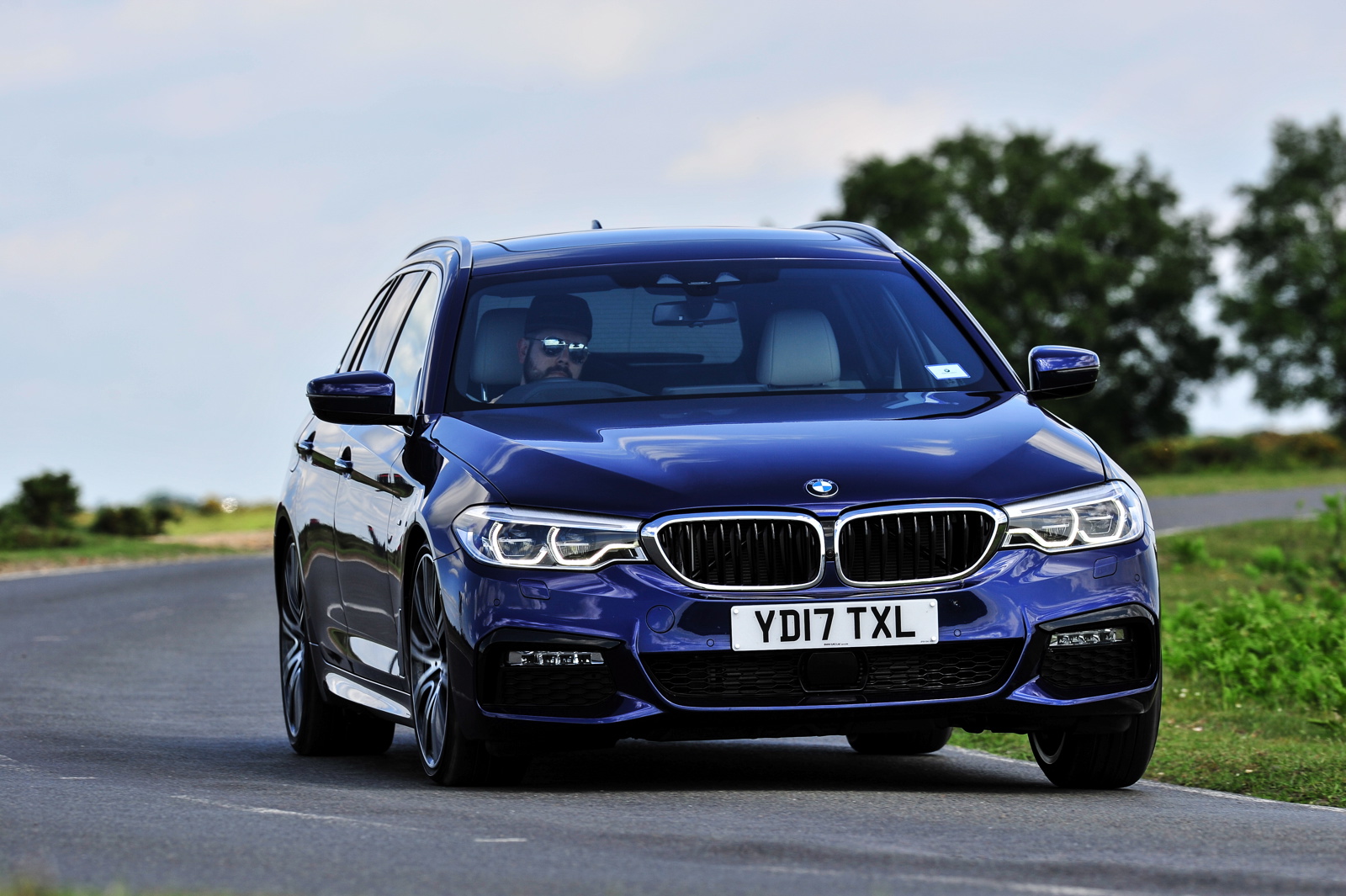 This current G30 BMW 5 Series is still handsome car and it may still be the best looking sedan BMW makes, despite being one of the oldest. However, it’s reaching its mid-cycle refresh point, where it will receive a bit of a facelift. So despite still being a competitive looking sedan, BMW is working on the LCI treatment (as it’s known by BMW) on the current 5er and some spy photos have just surfaced. (We don’t own them but check them out at Motor1)

The test mule in question is actually of a G31 BMW 5 Series Touring and a PHEV (Plug-in Hybrid) version at that. Though, most of the changes to the car are covered in camouflage, so it’s tough to make any real new details out. However, there are some. 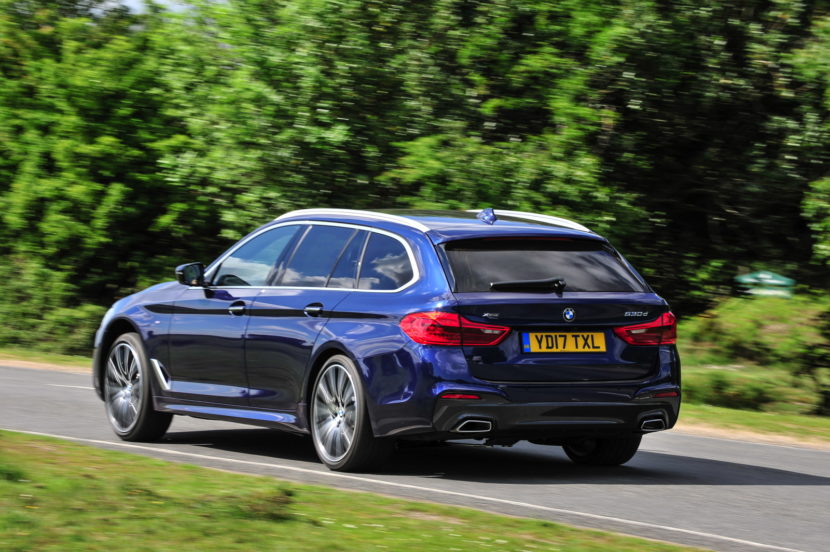 For instance, the BMW 5 Series LCI will get some new headlights, which are now slimmer than before and look a bit more like those on the 7 Series, just not quite as slim. Speaking of 7 Series, it looks like the 5 Series’ new Kidney Grilles will get quite a bit larger than before. They don’t seem to have gone the Full-7 but they do seem to be significantly larger than the current pre-LCI car’s.

Out back, most of its taillights are covered by camo, so it’s hard to tell how much they change but it doesn’t seem to be by a lot. Maybe the actual design of the lighting elements inside the housings have changed but that’s likely it. The rest of the car looks similar to the current car, though, which isn’t too surprising given the state of the new 7 Series LCI.

There aren’t any shots of the interior but it’s likely to feature the same changes as the 7er. So it should get BMW’s new digital gauges and some tech upgrades but remain largely the same.