Normally, we wouldn’t consider the BMW X3 M a proper rival for the Audi RS3, or the other way around. These two cars fight in different categories and are drastically different. However, when talking about a family feud, things tend to get a different perspective.

What we have here, in the video posted below, is one such domestic dispute, apparently, as the two people racing are actually husband and wife.

We’ll have to take the wife’s side this time, as she’s the one driving the BMW X3 M. According to the video description, both cars are tuned so apart from the unfair category mismatch, we’re also dealing with modified performance numbers.

The Audi RS3 was apparently tuned to make around 500 HP which is a rather drastic increase compared to the stock figures. The RS3 also comes with all-wheel drive stock so this thing should be a proper rocket right now. 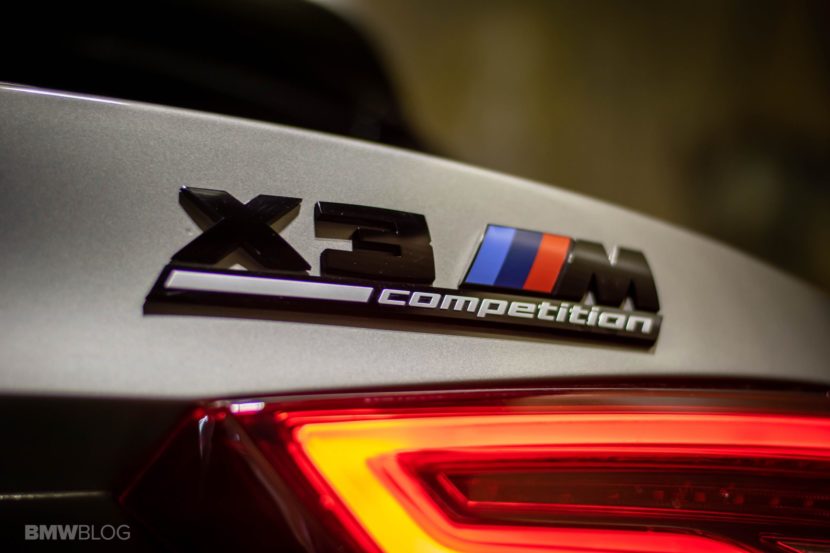 The Audi is also drastically smaller in all shapes and forms compared to the X3 M. On the other hand, the BMW was also tuned. In stock form, the S58 engine under the hood makes 476 HP and, according to the video, this model has about 550 HP. Will that be enough to compensate for the weight and body shape difference? Well, almost.

As you’re about to see, it’s more about who jumps the gun. When the BMW jumps it the first time, it also crossed the finish line first. Then the Audi does the same and BMW again the last time.

The numbers recorded on the strip point to a different direction though. The RS3 proved to be faster in all three races, but not by much. It’s pretty close between the two and I have a suspicion Launch Control wasn’t properly used in the X3 M judging by the way the car sets off.