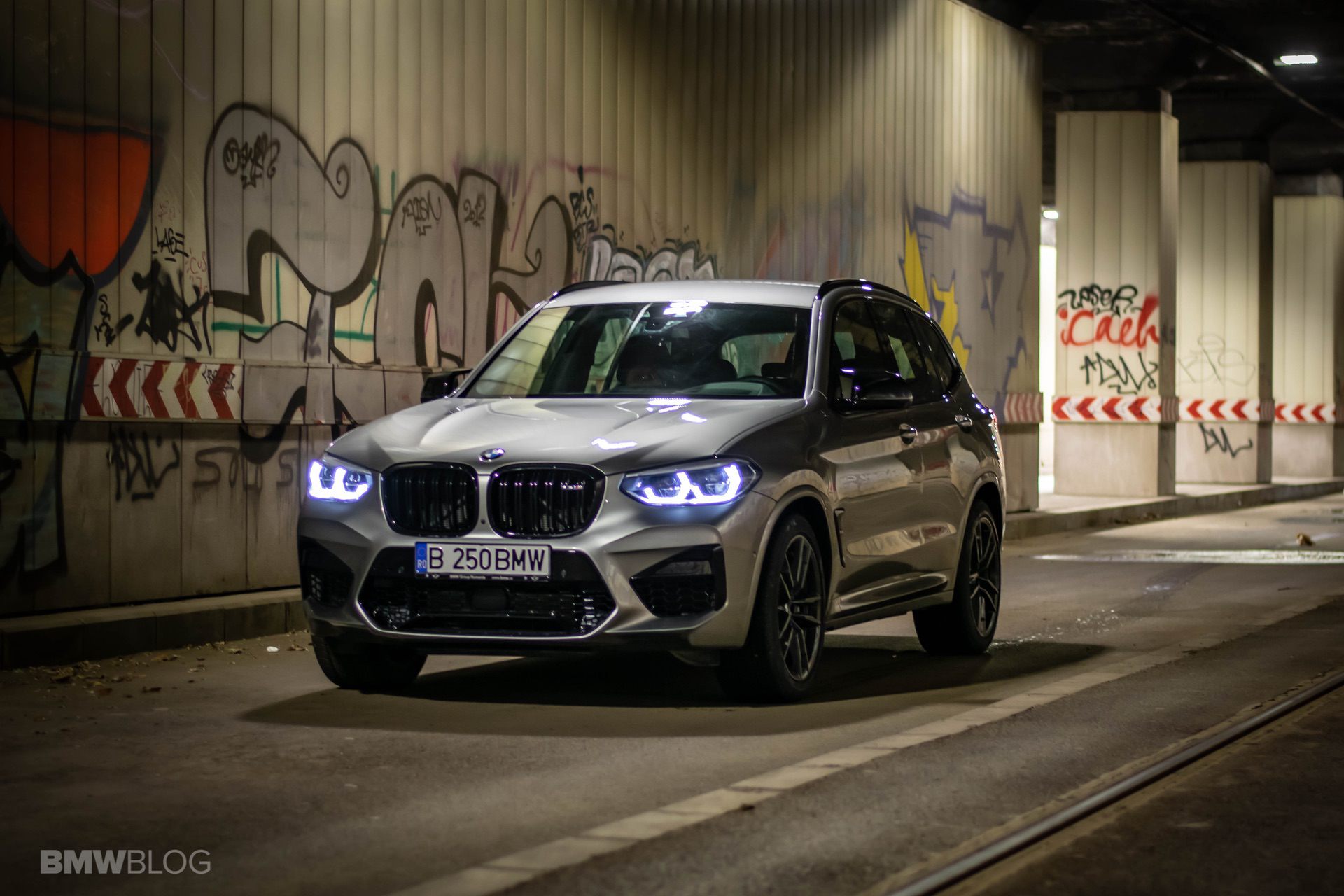 The time has come for the guys from MotorWeek to share their thoughts on the BMW X3 M Competition and they did so in their typical manner. With a soothing voiceover, the BMW X3 M Competition is shown being put through their usual proving grounds, including the drag strip, a slalom and everything else. What I like about these tests is that they are instrumented and show exactly what kind of figures to expect from a car like this.

The BMW X3 M Competition is meant to be a pretty high-performance car, despite its form factor. Under the hood we have the latest high-performance 3.0 liter straight-six engine developed by the BMW Motorsport people. It put out 503 HP and 442 lb-ft of torque through an 8-speed automatic gearbox hooked up to the M xDrive all-wheel drive system. Thanks to that last bit of tech, the X3 M Competition should do 60 mph in four seconds flat which is exactly what the guys from MotorWeek got on their test track. 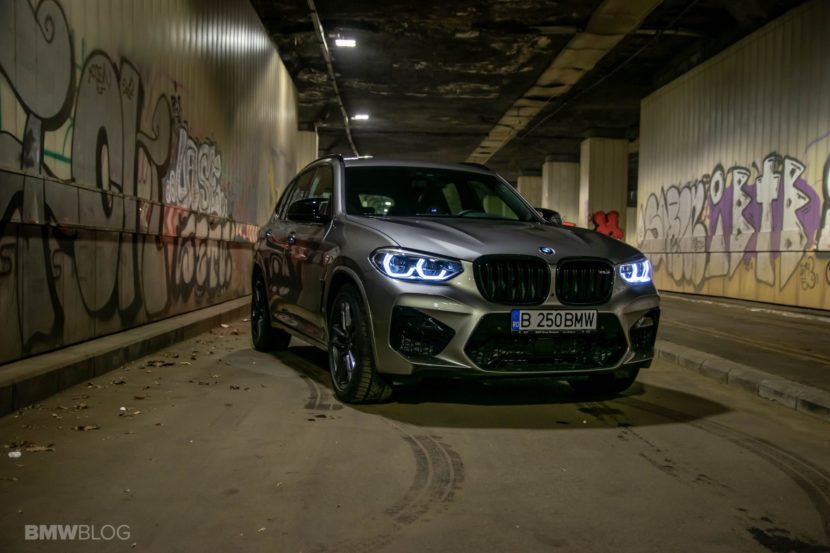 The car also grips like crazy, according to them and will do the quarter-mile in 12.3 seconds with a trap speed of 116 mph. These are not bad numbers for an SUV but I did expect a bit more. Other tests we’ve seen showed better figures for the X3 M Competition but then again, conditions were different. What the guys noticed was that the car seems to be rather limited in the first gears, being able to only truly release its full power later in the rev range.

As for the brakes, it looks like the X3 M Competition has all it needs in that department too. The average stopping distance for this SUV from 60 mph was 91 feet, which is more than decent. Leaving the performance aside, this is still an X3 and it has plenty of practicality in store as well as a big cabin and boot, for all your daily needs. Check out the full review for more info.