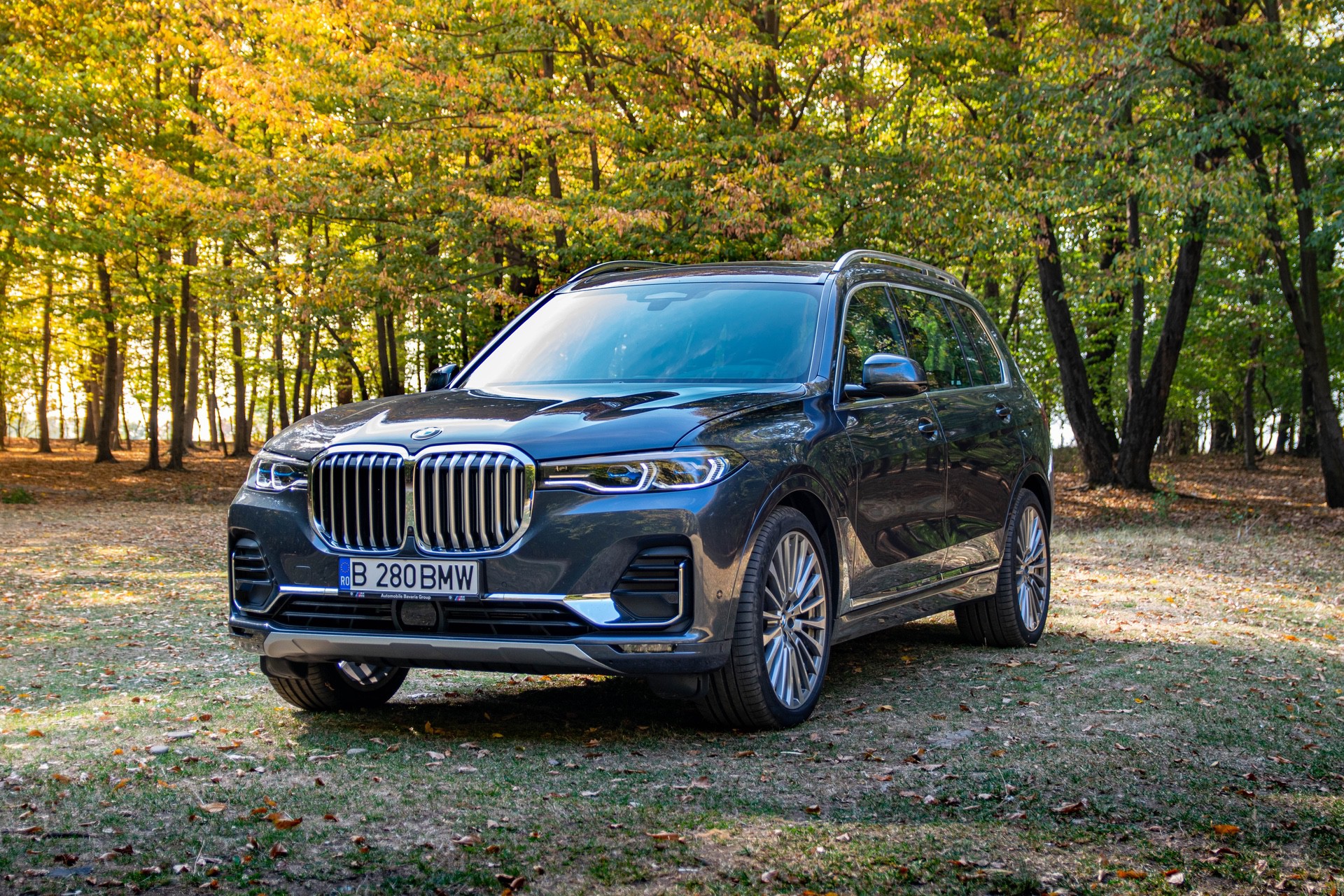 It’s time again for the BMWBLOG Podcast, so if you want to listen to a man with a nasally voice talk about cars, you should be very excited. While it’s me riding solo this week, there are still some good topics to break down. So have a listen.

First up, I talk about the BMW M4 Gran Coupe. Earlier in the week, there were reports about a potential M4 Gran Coupe in the works. Since then, however, our sources have claimed that such a car is absolutely not in the works and isn’t going to be made. That might actually be for the better, though, and I explain why that is. I also weigh the need for a potential BMW M3 Touring over an M4 Gran Coupe. So if the M Division wants to make a new M car, the M3 Touring is the one it should make.

After the whole M4 Gran Coupe will-they/won’t-they deal, I talk about the new Mercedes-Benz S-Class. Some photos of the S-Class leaked earlier this week as well and they sparked some intrigue among our readers. The S-Class is the perennial luxury car king, so the fact that a new one is on its way is rather important. 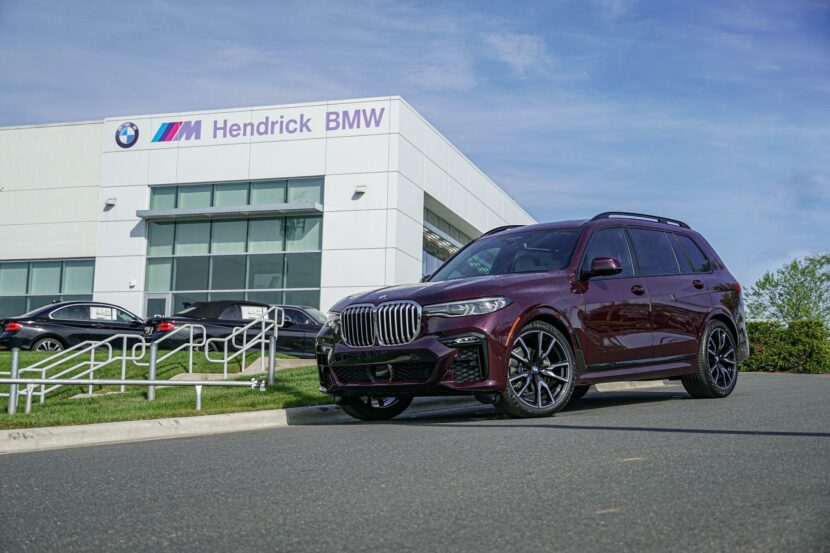 Lastly, I discuss the BMW X7. The X7 is a funny car because, prior to its release, most enthusiasts had assumed it’d be terrible; just an even more bloated X5 to appease rich suburbanites. However, that’s not the case, as the new X7 is a great car. It’s great to drive, extremely luxurious, surprisingly practical and comes at great price point (relatively). In fact, I personally like the BMW X7 a lot and would buy one over even the 7 Series sedan.

All of this is discussed in the new podcast episode, so have a listen. Also, stay tuned for next week, as we have a special episode for you, with a very special guest.