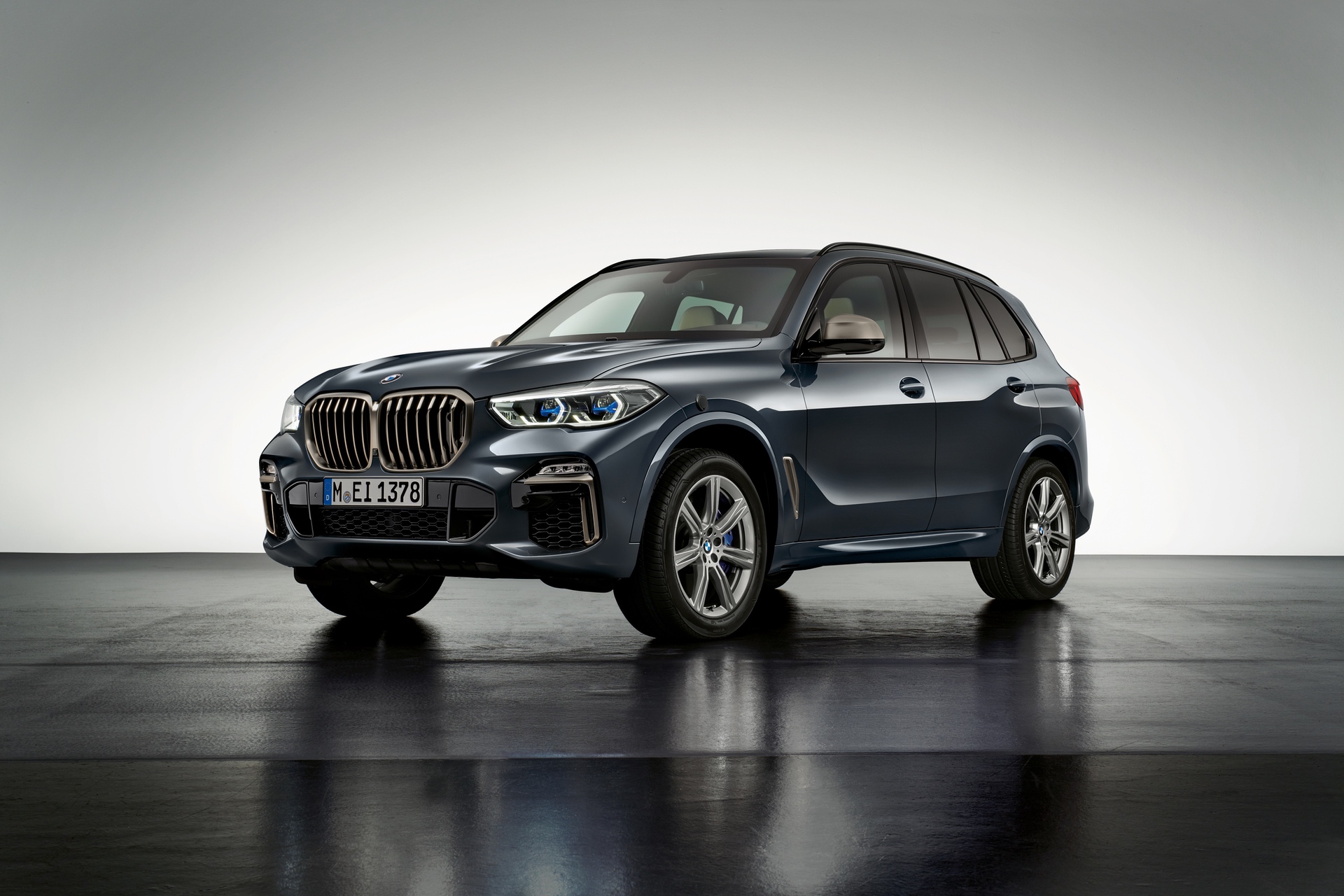 Some time ago, BMW unveiled its latest protection vehicle in the range, the BMW X5 VR6. This is the latest car in a rather long line of models designed to protect their high-ranking occupants in all sorts of unpredictable scenarios.

Now, since we’re all social distancing and a lot of us are thinking about ways to protect ourselves once we do go outside, the VR6 is returning to the limelight, with a new commercial.

The BMW X5 VR6 is quite the beast, as far as such cars go. As the name suggests, it fulfills the requirements of resistance class VR6 in accordance with the internationally recognized official test criteria of the VPAM (Prüfstellen für Angriffshemmende Materialien und Konstruktionen). 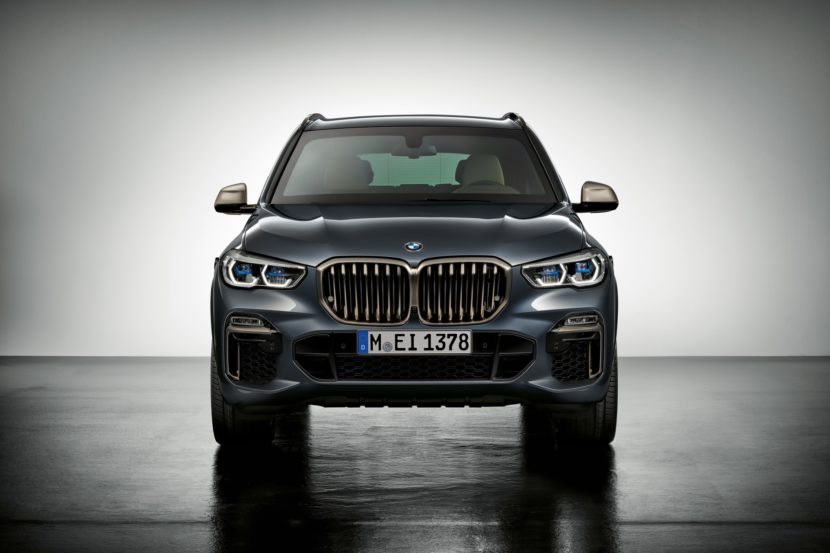 Moulded components made from high-strength steel were adapted to the contour of the body within the area of the doors, side frame, roof and front wall. Furthermore, an aluminum underbody splinter shield, the likewise armored luggage compartment partition and security glazing are all standard and contribute towards a comprehensive protection of the interior.

Multilayered safety glass with a thickness of approx. 33 mm for the windscreen, doors and luggage compartment partition wall also withstands attacks by impact weapons and is fitted with an internal poly-carbonate layer as additional splinter protection. 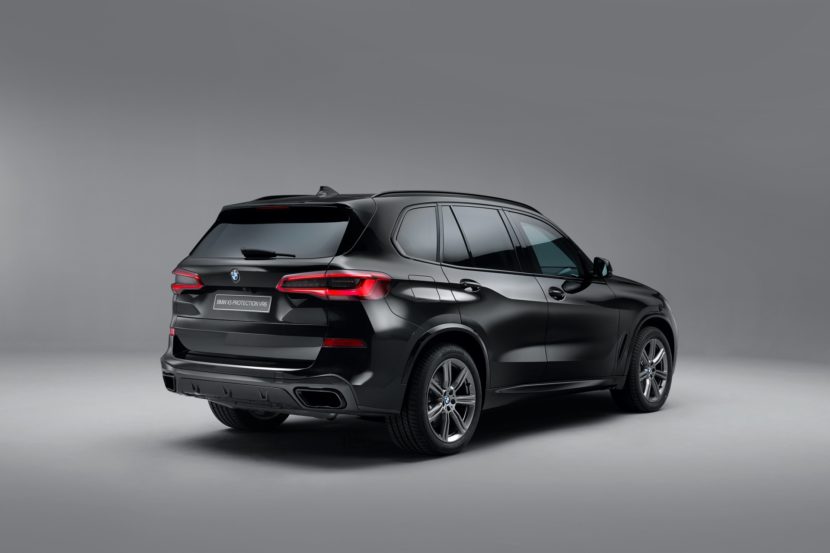 Moreover, penetration by bullets or fragments is prevented by tightly sealed protection and overlapping amour-plating, e.g. within the sensitive areas of door gaps and bodywork joints as well as the transitions between body panels and glazing.

As such, the BMW X5 VR6 can withstand fire from AK-47 rifles, blasts of up to 15 kilograms of TNT from a distance of four meters and even following a blast, it will protect its occupants thanks to Post Blast Protective Technology which keeps the windows in position.

The BMW X5 M50i was used as a basis for this car. The 4.4-liter V8 under the hood has the same specs as the regular model but the suspension and brakes were changed to make sure they can handle the extra weight brought along by the heavy add-ons the X5 needs to meet the stringent VR6 requirements.

The best part about it? It looks like any other BMW X5 on the road.