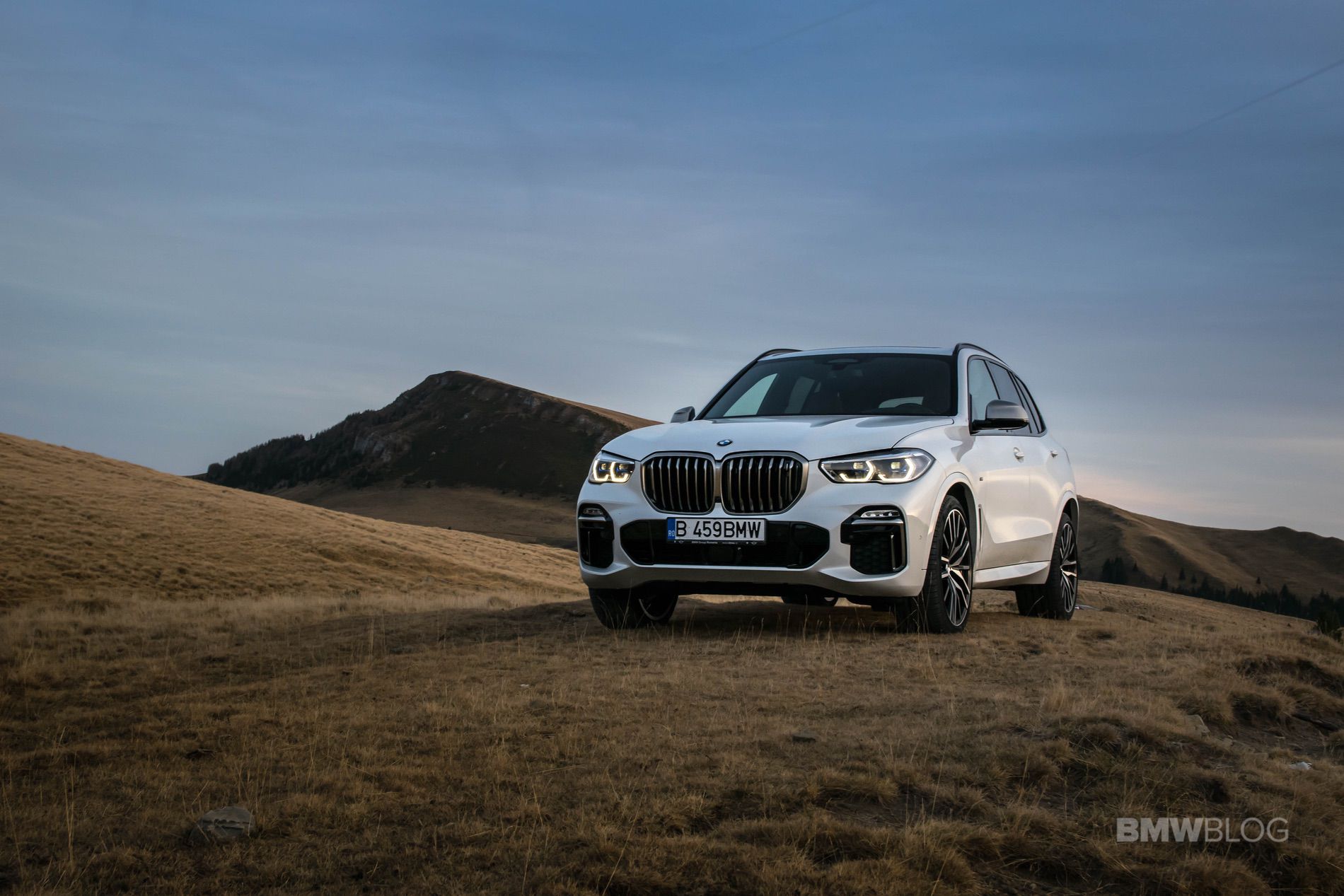 Just the other day we were telling you that the BMW M340i is getting its own “Pure” model following the trend set by the BMW M3 and M4 models a while back. Apparently, BMW Australia has similar plans for the X5 range too, creating a similar version for the M Performance model in the SUV range – the BMW X5 M50i. The BMW representatives from the land down under confirmed the news today.

So what’s the BMW X5 M50i Pure all about? Well, it’s meant to be a cheaper version for those looking for the engine and performance of the powerful SUV, but not necessarily all the tech it can offer. As you might be aware, Australian BMWs are usually more expensive than in other parts of the world, partly because they also come fitted with almost all the options in the book. For the Pure models that’s not really true, as the BMW team cuts out some optional features, to drop the price a bit. 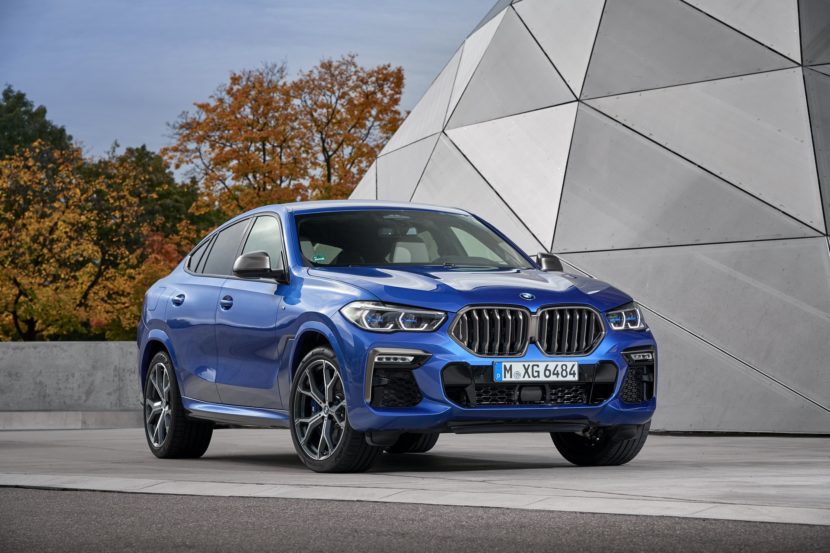 The BMW X5 M50i Pure model has a price tag of AUD136,900 which is AUD15,000 less than the non-Pure BMW X5 M50i. However, it lacks some AUD19,000-worth of options compared to the more expensive version. You miss out on stuff like the adaptive M suspension professional, the laser headlights with selective beams, soft-close doors, the Harman/Kardon sound system or the heated/cooler cup holders.

You still get 22″ bi-color wheels though, the M Sport brakes, the M Sport differential and exhaust systems as well as comfort access, driving assistants parking assistants, LED headlights and a panoramic sunroof among other things. Therefore, plenty of kit anyway.

If you prefer the X6 instead, you should know that there’s also an X6 M50i Pure model on offer now which has the exact same options fitted as the X5 alternative for a better price tag. Prices for the X6 M50i Pure model start at AUD140,900 which is also AUD15,000 cheaper than the ‘regular’ X6 M50i.