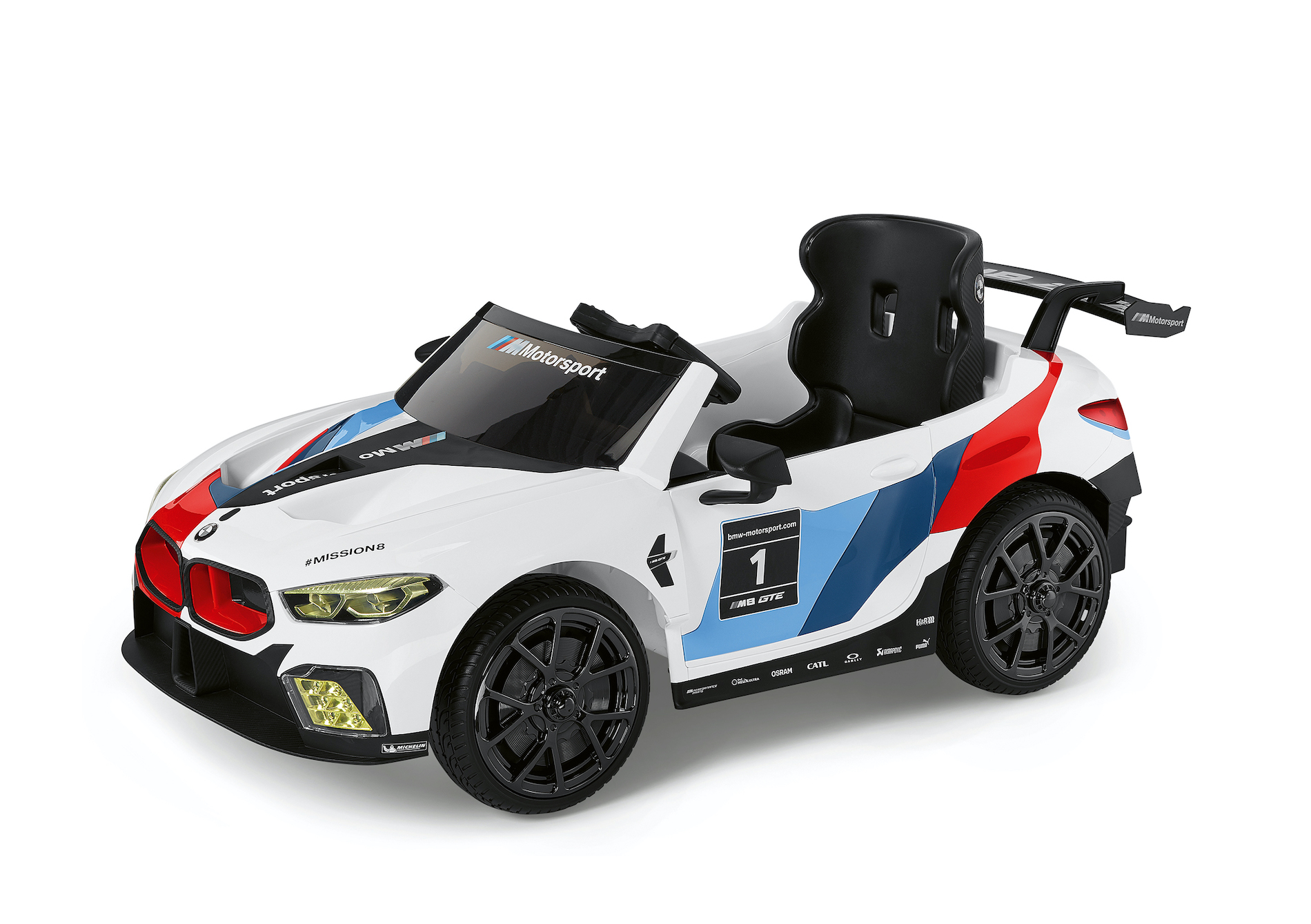 While your kids might not be able to drive a BMW M8 GTE until later on in their adult life, you can at least plant the seed from the early years. Thanks to the latest BMW Lifestyle collection, a BMW M8 GTE car is available for kids.

Yet, this is not your ordinary car toy. The car packs a kid-sized electric motor, along with race-ready elements, like the yellow-tinted lights. Furthermore, it gets genuine BMW engine sounds, lighting effects and opening doors transform children’s rooms and gardens into a racetrack. With the integrated MP3 interface for playing music and audio files, the little ones don’t have to miss out. 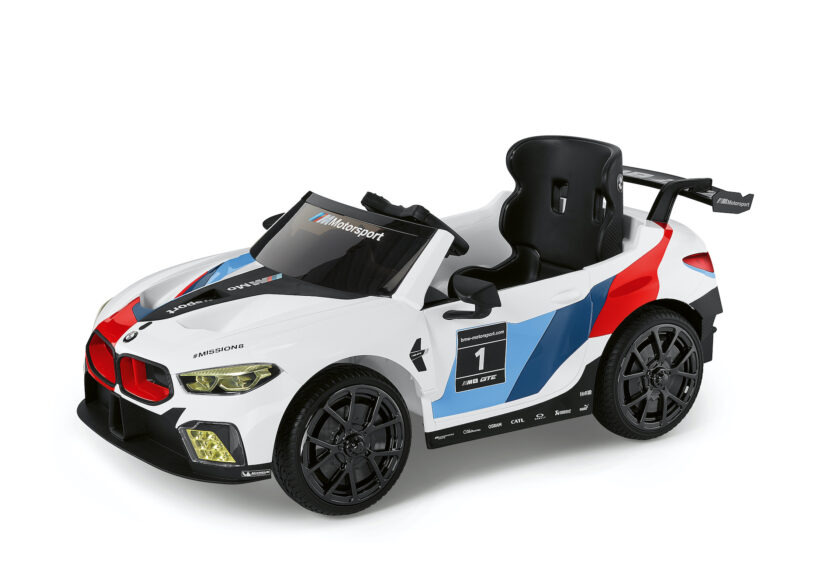 No official specs were announced, but it’s likely to include a 6-volt battery and a top speed of 2.5 mph, as well as an operating time of 1-2 hours between charges. The charge time could be as long as 8-12 hours.

Two opening doors make it easy to hop in and out, while rubber traction trips make the trip smoother. The light-up dashboard houses a battery life indicator, so you’ll always know when it’s time to plug in your ride-on battery.

Of course, that segment is already filled with some exciting ride-ons, like the McLaren’s 720S, but this M8 GTE is definitely a cool alternative to the supercar. It’s also cheaper than the McLaren, priced at €330 or around $360 at today’s exchange rates. BMW says the car can be picked up through select dealerships.