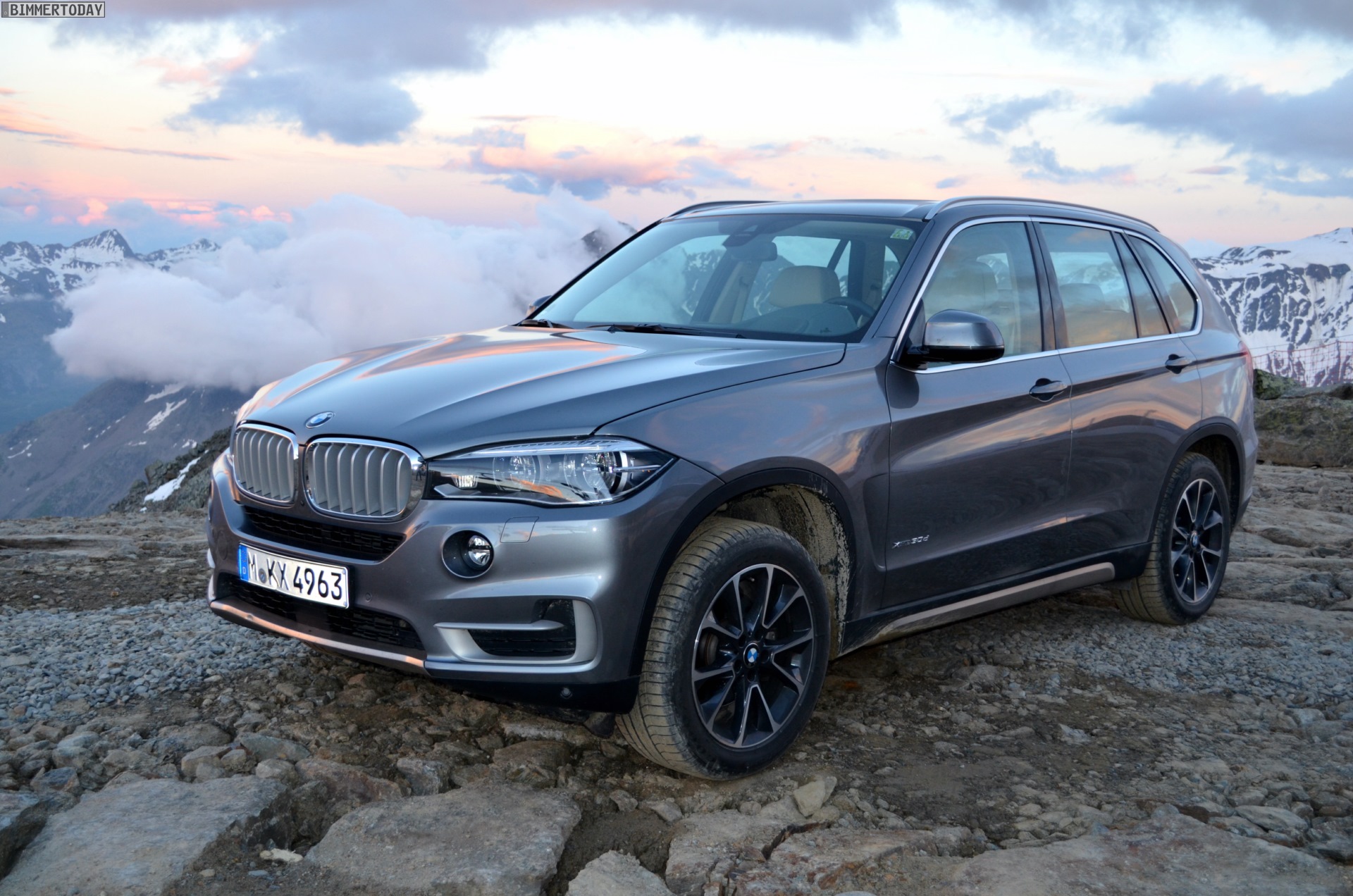 German engineering has gained a reputation over the years for being durable and reliable. However, as cars become more and more electronic and complicated, that reputation has begun to fade. For instance, just mention a car like the first-gen Audi Q5 or Volkswagen Phaeton and most car enthusiasts shudder at the potential repair costs. However, to think that BMW is immune for poor reliability is misguided at best. In fact, in this new video from Carwow, we learn that three of the top fifteen least reliable cars over the past decade were BMWs.

Coming in at number fourteen was the BMW M4, which suffered from common brake issues and infotainment glitches. Interestingly enough, Carwow’s Mat Watson noticed those very brake issues during a drag race video of his. Typically, you’d like your brakes to work in a 400-plus horsepower sports car… 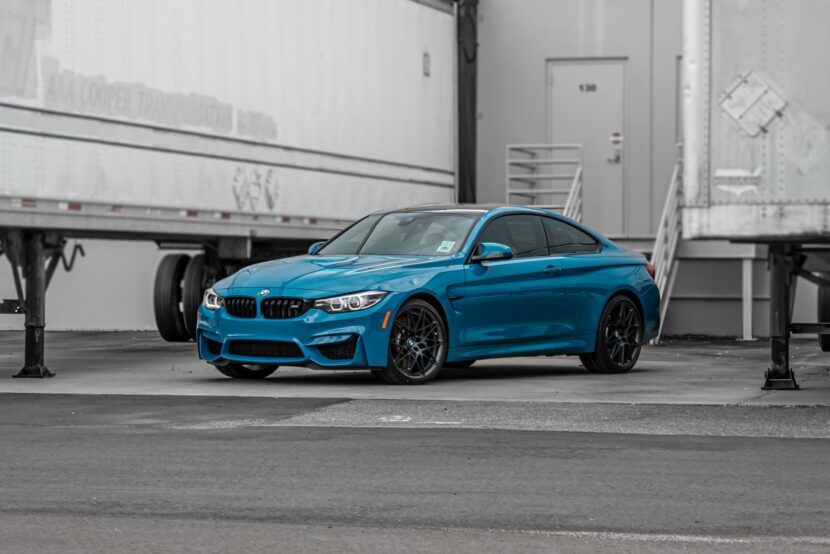 Next on this list, a number eleven, is the F15-gen BMW X5. It suffered mostly suspension and engine issues, which were actually quite costly. Air suspension issues seem to be a common problem on this list, regardless of brand, so maybe don’t opt for air suspension on your next car.

Oddly enough, the next car on the list, coming in at a lowly number three, is the F16-gen BMW X6. Why the X6 is less reliable overall than the X5, we don’t really know, considering they’re based on the same chassis, use the same engines and the majority of the same mechanical components. While the X6 also suffered engine issues often (likely due to sharing the same faulty engine as the X5), it also suffered from more electrical issues. 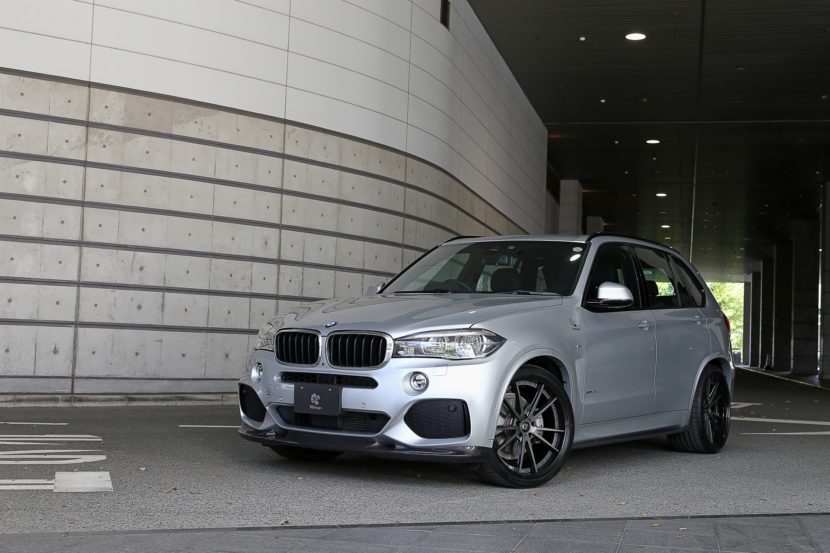 That also makes BMW the most featured brand on the list. No other brand had three entries (although, the VW Group collectively had more but the actual vehicles were oddly varied), which might come as a surprise to a lot of BMW enthusiasts. Also, did you notice not a single Italian car mentioned on the list? That’s right, for all the crap us enthusiasts give Alfa Romeo, not one of its cars ranked in the top fifteen. And this list was conducted in the UK, where all manner of Alfas are sold, unlike the US where we only have two. 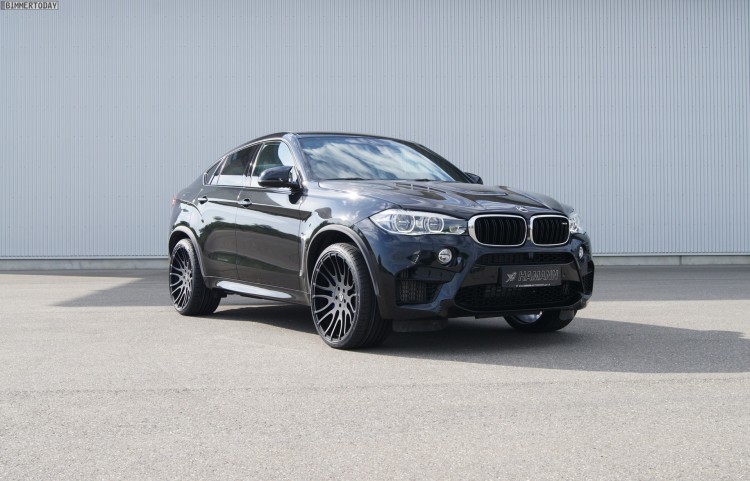 While this list shouldn’t be taken as scripture, as it’s one list from one warranty-claim service in the UK, it is interesting to see.