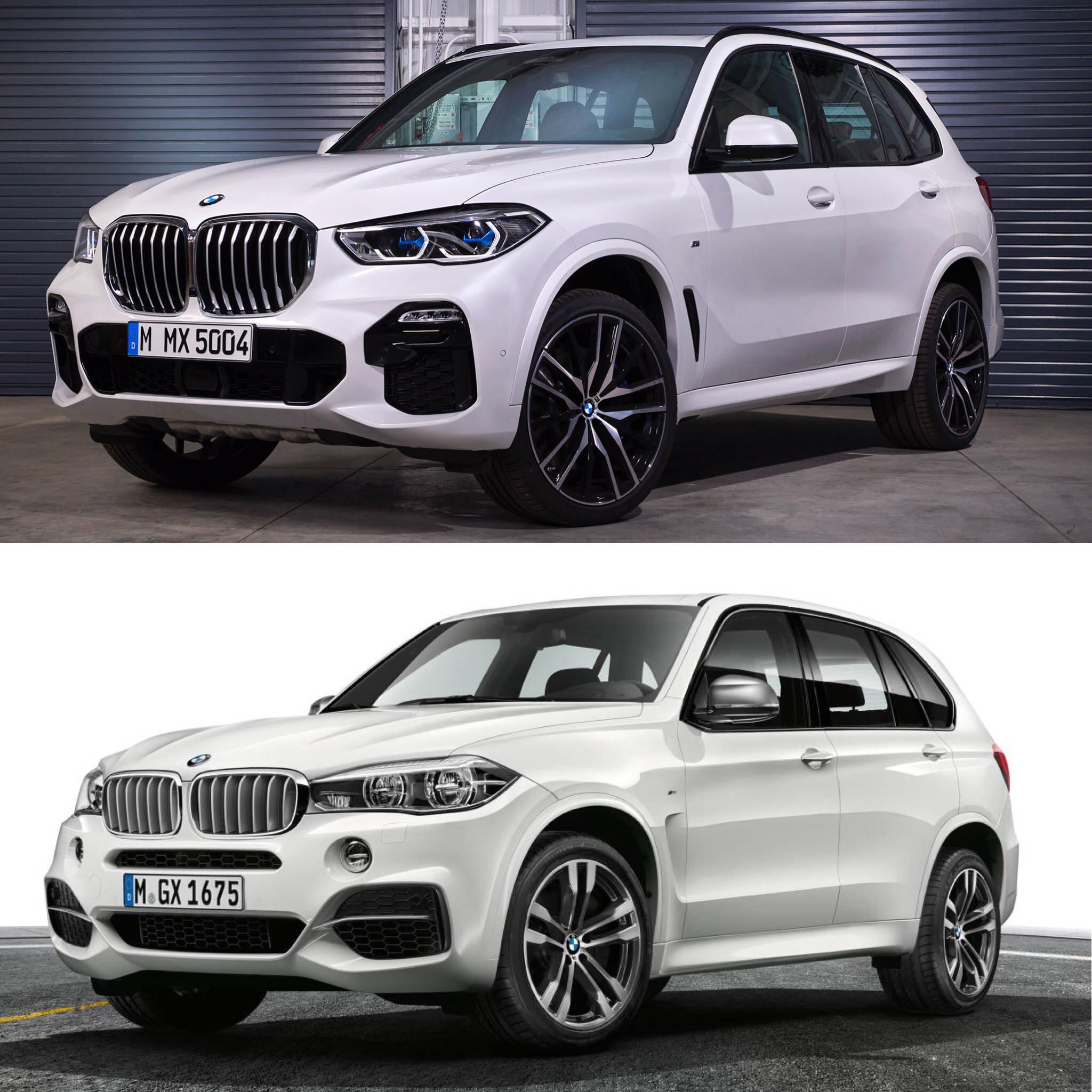 We’re very excited about the new BMW X5, which was just recently revealed. It brings new styling, a new interior, a ton of new tech and, hopefully, better driving dynamics. That last bit we won’t be able to find out about for some time, though. So for now, all we know is that it looks quite good, this new X5, maybe even better than the car it replaces. So we put together this photo gallery to see which is better looking. 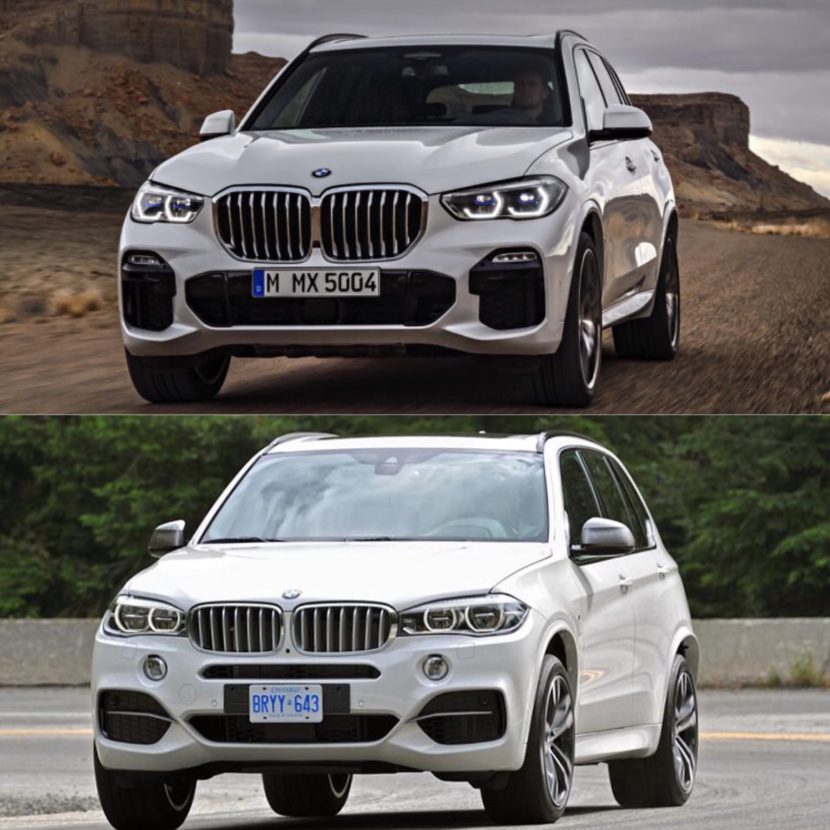 From the front, we have to give the nod to the new G05 BMW X5. Its new headlights look significantly better; they’re now detached from the grilles, much sharper and much sportier. They also feature (optional) laser lights, which look really cool. The Kidney Grilles are now much larger than before and give the new X5 an imposing look, a more rugged look. The best part about the front end, though, is the new hood, which is heavily creased and looks very sporty. 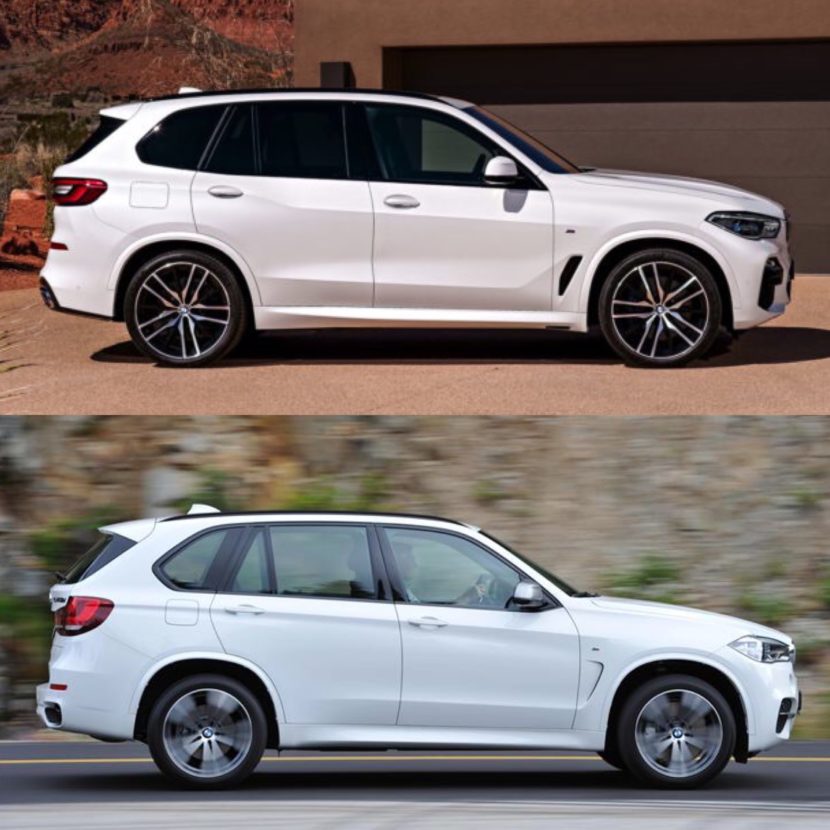 It also looks significantly better from the side. While the older F15 doesn’t have much of a shoulder line to speak of, as it’s pretty straight and subtle, the new G05 X5 has a very attractive shoulder line that moves upward, over the rear wheel arch. That gives it a real muscularity that the previous car didn’t have. 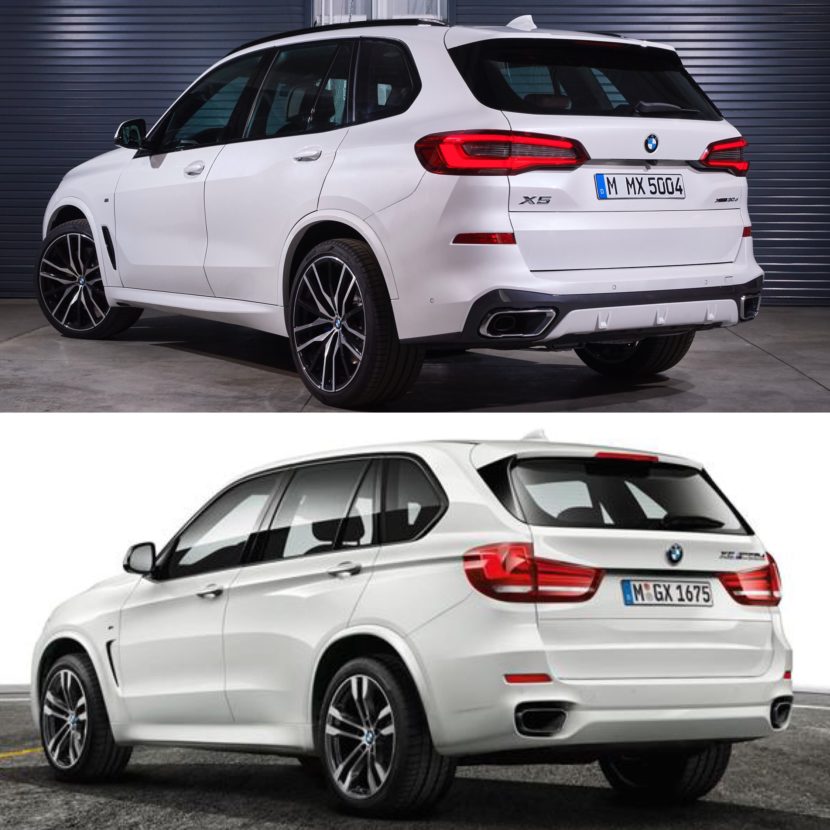 Out back, the new BMW X5 looks more modern and much sleeker. The old taillights look gigantic and old-fashioned by comparison, as does just the overall shape of it. The new X5 looks significantly better out back and its slim, sleek taillights are the biggest reasons why. 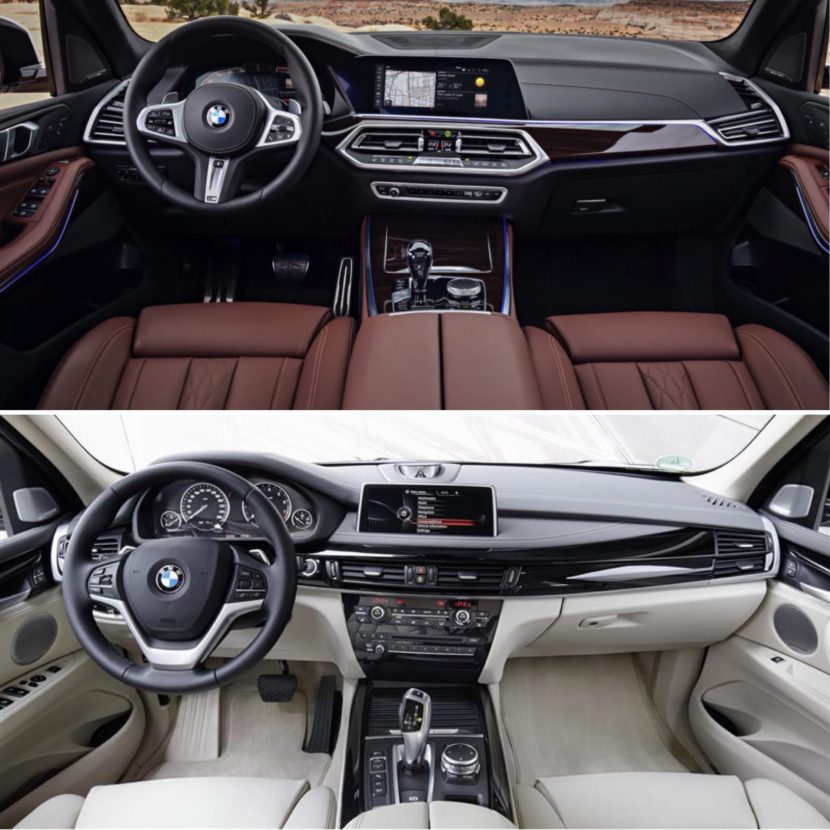 While the new BMW X5 is quite a lot better looking than the old car on the outside, they’re a bit closer on the inside. The old X5’s cabin is still handsome and filled with good technology and rich materials. Despite being the older car, it’s not exactly a tool shed on the inside anymore. Still, the new one looks better, looks more modern and has a ton of new technology. We also really like the new digital instrument panel and shift lever, which really stand out as different and new. 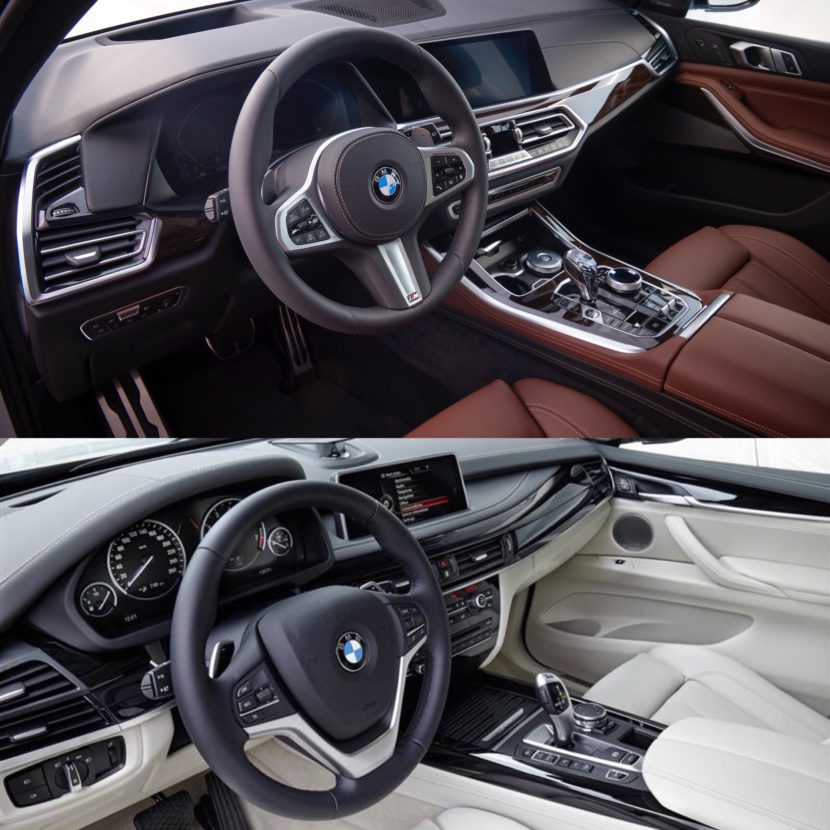 Overall, this new BMW X5 is basically better than the car it replaces in every way. It’s a marked improvement and it shows that BMW has done some serious work to replace the F15 X5, even though it wasn’t exactly old just yet, having debuted in 2014.