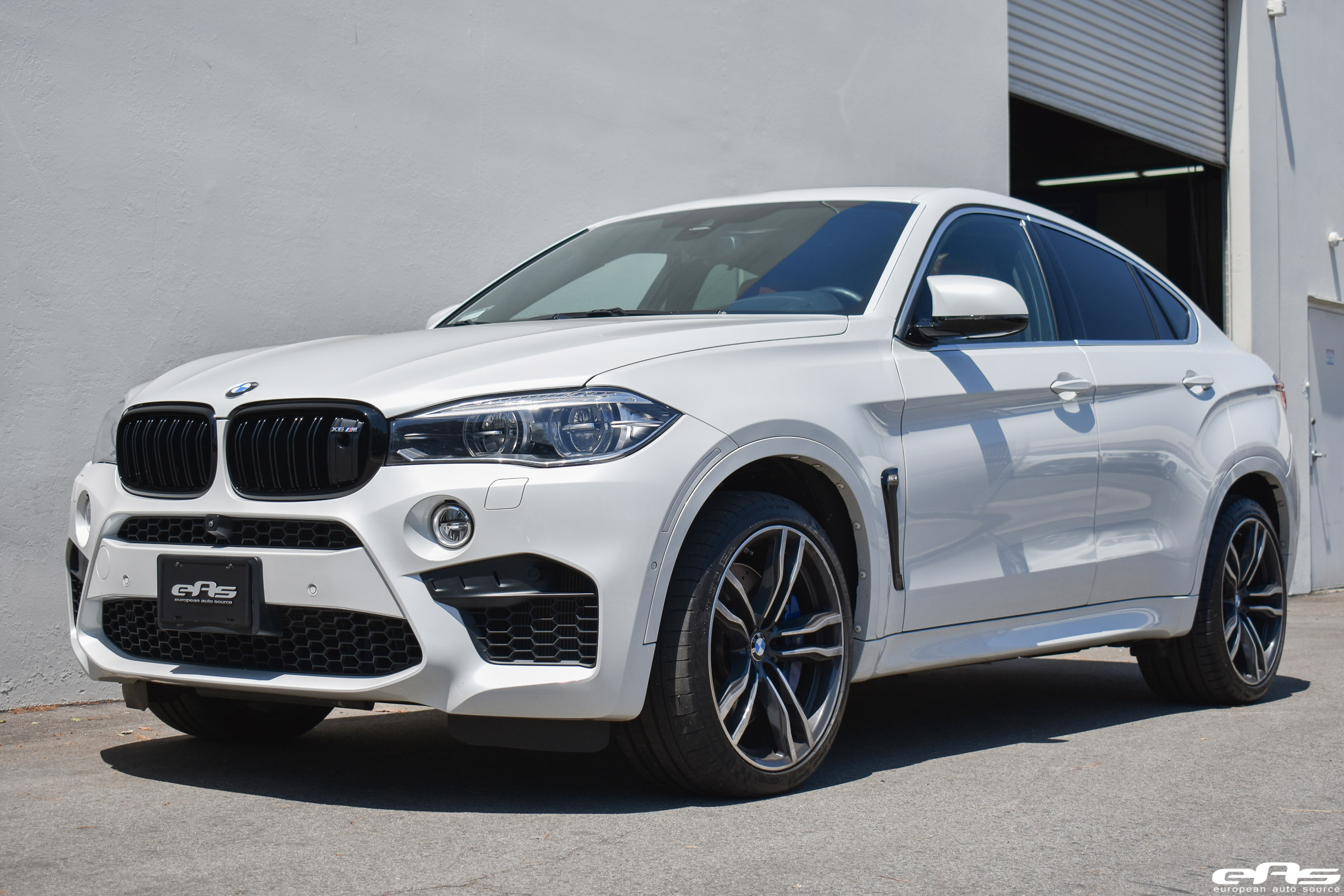 The F16 BMW X6 M is an odd but lovable car. No SUV of its size needs 570 hp yet the X6 M does. Why? I guess the better question is why not, right? Sometimes doing dumb stuff is fun. The real reason is because the profits on such cars are very high and rich people buy them but that’s a different story for a different time. But what if you had an X6 M and felt that it its 0-60 mph in 4.0 seconds wasn’t fast enough? Then you can tune yours to 750 hp, like this owner.

In this new video from The Smoking Tire, we get to see what a 750 hp BMW X6 M looks and drives like. To be honest, it’s not too much different from a stock X6 M, only faster. The standard car is already brutally fast, so adding power only really changes the numbers, not the characteristics. It’s still a massive, heavy brute that trades driving dynamics and engagement for grip and speed. 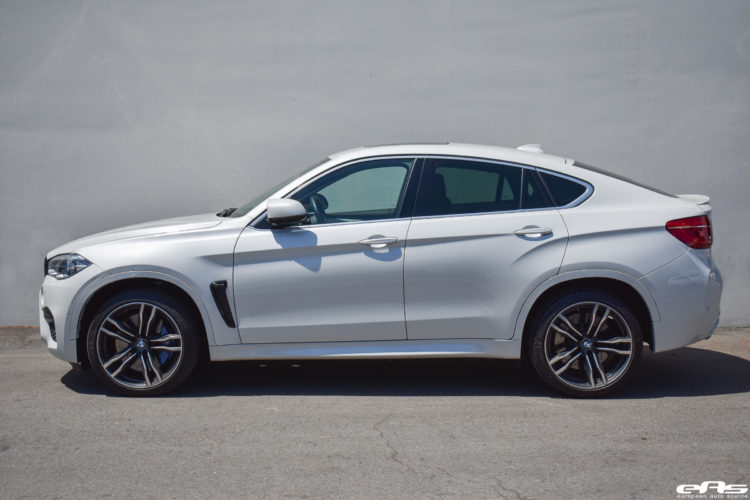 Adding a tune and some Dinan springs certainly increases the car’s capabilities, though. What’s shocking about that power figure is that there’s potential for a lot more. That 750 hp was done with just a tune. So give it a new exhaust with a catless downpipe, maybe slap on some bigger turbos and a new intercooler and you’ve got yourself a much, much more powerful car.  So the fact that the BMW X6 M can break the 700 hp mark with just a simple tune shows just how capable that 4.4 liter twin-turbocharged V8 is.

While the BMW X6 M isn’t exactly everyone’s cup of tea, it’s endearing in a hilarious, dancing-elephant sort of way. It looks like it shouldn’t be that fast or capable but it is. Even more so after some light engine and suspension tuning.