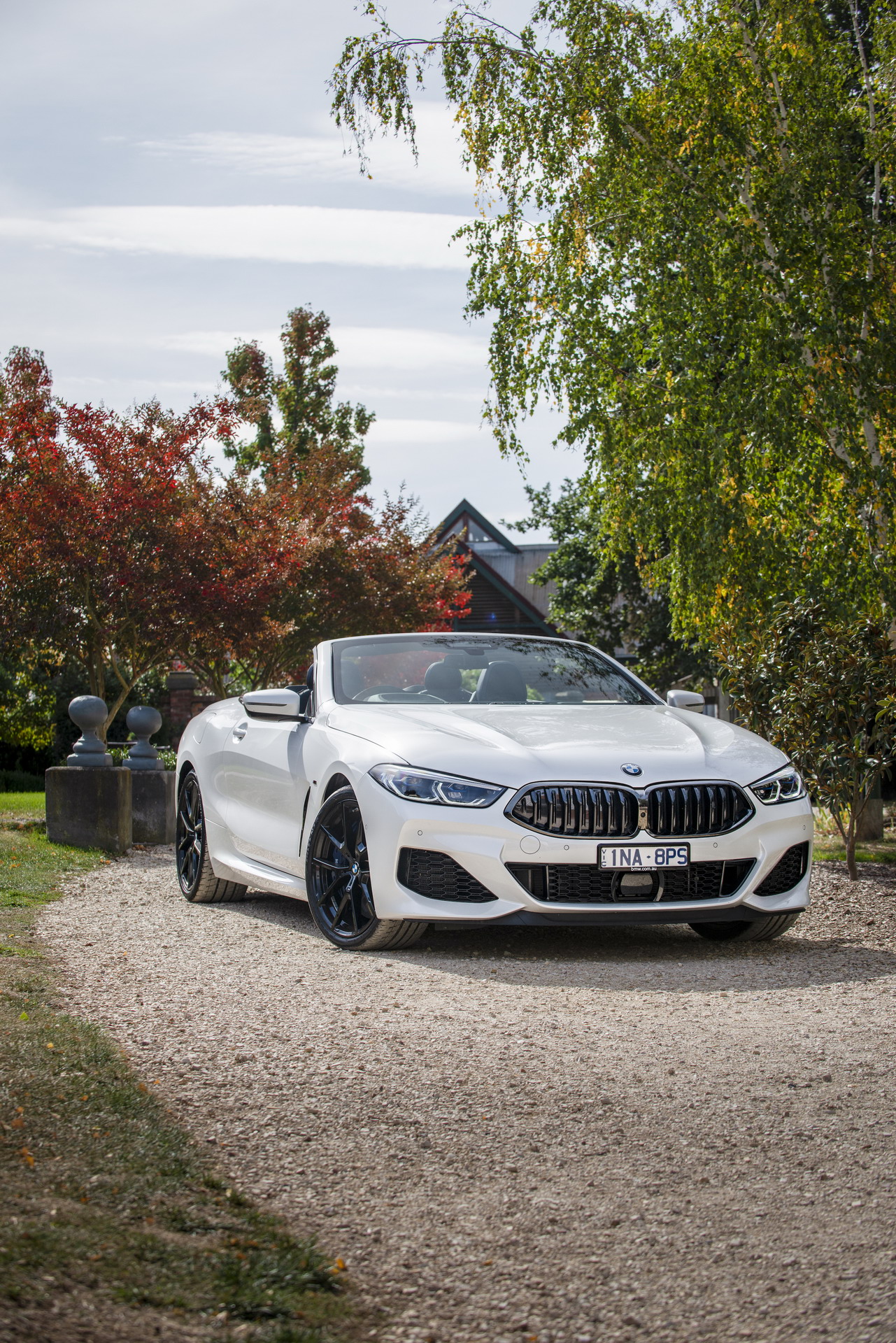 Looking over the specs M cars have these days and how they changed from generation to generation you might notice a downwards curve in the last 10 years. Whereas cars made by the BMW M division had power increases of around 18% between generations, on the newer models that power increase went down to an average of four percent. Some might be worried that car makers are afraid of offering more power but that’s not the case in Munich.

Speaking to the current BMW M boss at an event in South Africa, the people from Which Car magazine in Australia managed to squeeze out a couple of answers regarding this topic. According to Flasch, there isn’t a power ceiling but the discussion should be about controlling that power: “Power is nothing without control, right? And if there isn’t something with too much power it’s just a question of how you tune in and hone into a car, and how you make it accessible,” he explains. 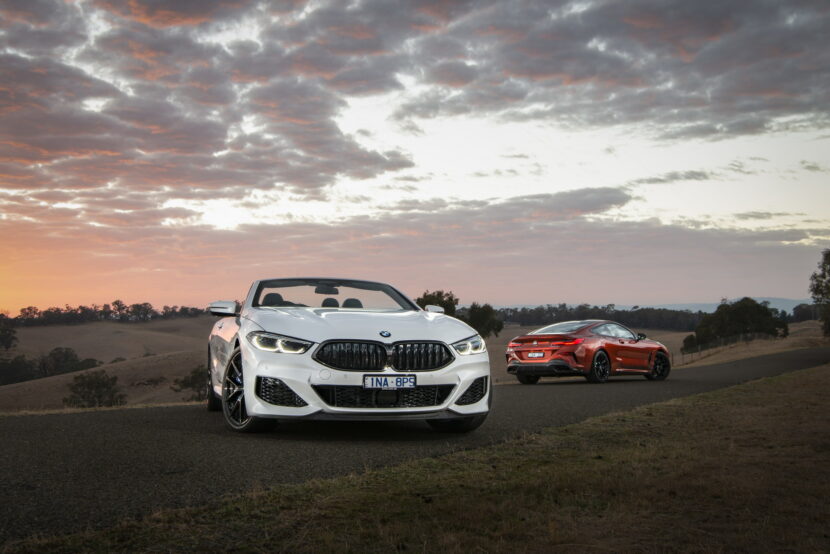 “You look 10, 15 years back and if you imagined 625 horsepower in a saloon car, you’d probably be scared. Now, I can give an M5 this 625 horsepower and only drive to my mom, in winter, and she’d still be okay. It’s all just a question of how you incorporate it into a package that makes it accessible for everyone, and this is what M has always been brilliant in. Don’t expect a power limit,” he added.

Flasch has repeatedly hinted at hybridizing M cars and that scenario might become reality sooner than we expect. With electric power added on, the output of future M cars could rise significantly in a short period of time. The bigger question is how they will manage to keep the weight in check and make these cars as easy to drive as they are today, when you can drop your kids off at school and burn some rubber on the way back at the same time.