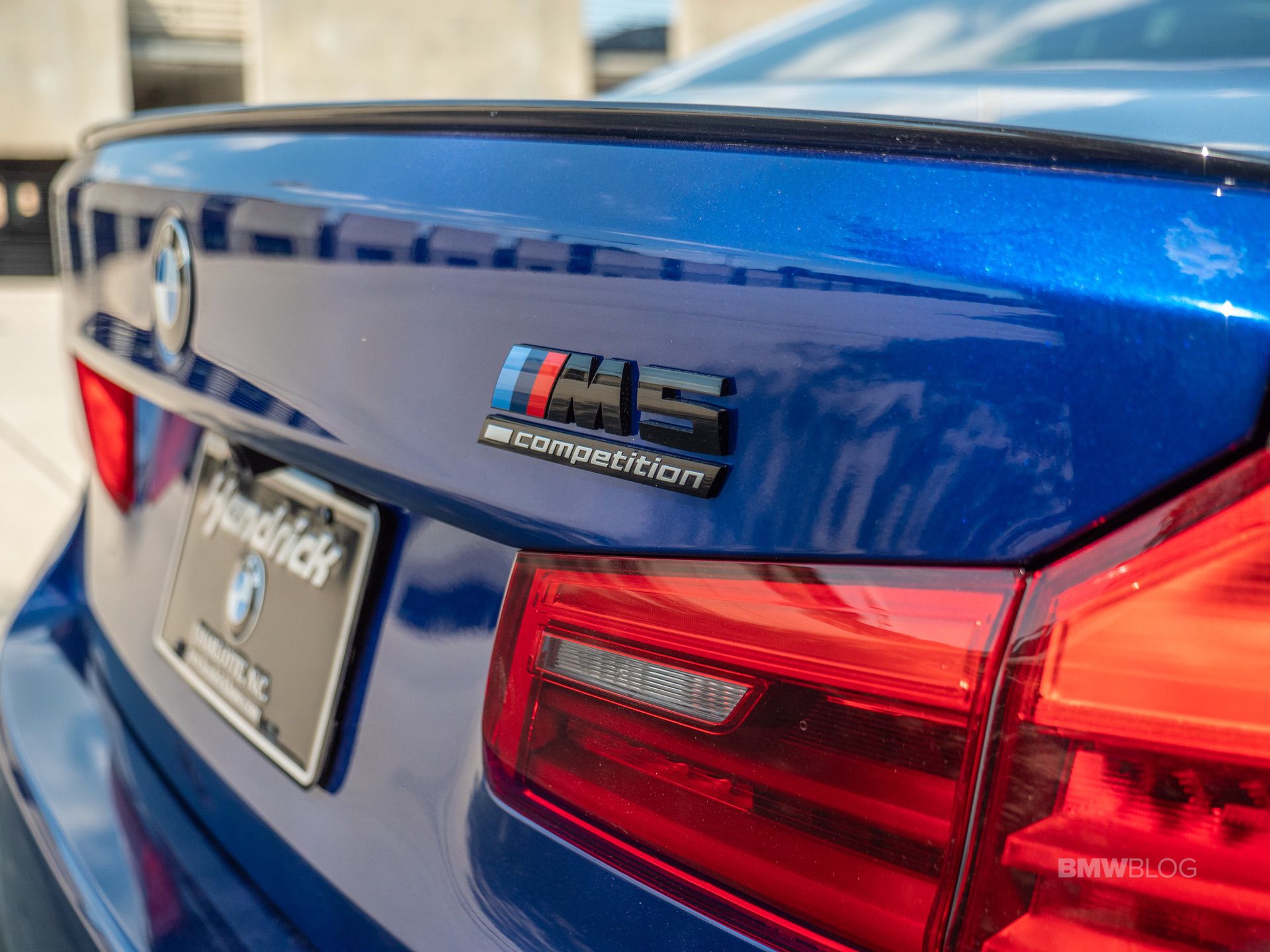 The BMW M5 CS will be a new addition to the already exciting M5 family. Currently, the super sporty business sedan comes in standard form as well as with a Competition package. But next year, the BMW M5 CS will become the top model of the range.

Similar to the M3 CS and M4 CS, the tuned up M5 CS will bring some visual and performance upgrades. A prototype was just spotted in Munich with no camouflage and with the M5 CS badge on the boot. You can see the photos here.

So what do we know about the new M5? Firstly, it will get a slightly more aggressive front-end, coupled with a spoiler in the rear. A throatier exhaust system is also likely in the books, same as new set of wheels and some software upgrades to the suspension and ECU mappings.

BMW’s ‘CS’ cars are designed to be lightweight but not brutally so. So it should come with a bunch of Alcantara inside, maybe even some lightweight seats and maybe even fabric door pulls just for a laugh but don’t expect it to have a roll cage or lack of creature comforts.

It’s still going to be an M5 and will likely still be very luxurious.

BMW M Boss: “We will see models like the CS and CSL”

Another rumor going around revolves around a revised 4.4 liter V8 engine. But it remains to be seen whether that unit will make it into the BMW M5 CS. What we can assume though is that the new CS model will make more power than the 617 hp delivered by the M5 Competition.

With the facelifted BMW M5 being also around the corner, the BMW M5 CS could also take advantage of some mid-lifecycle design changes, which usually result in a different style of headlights and taillights. And maybe some kidney grille changes as well. Just not as radical as other models.