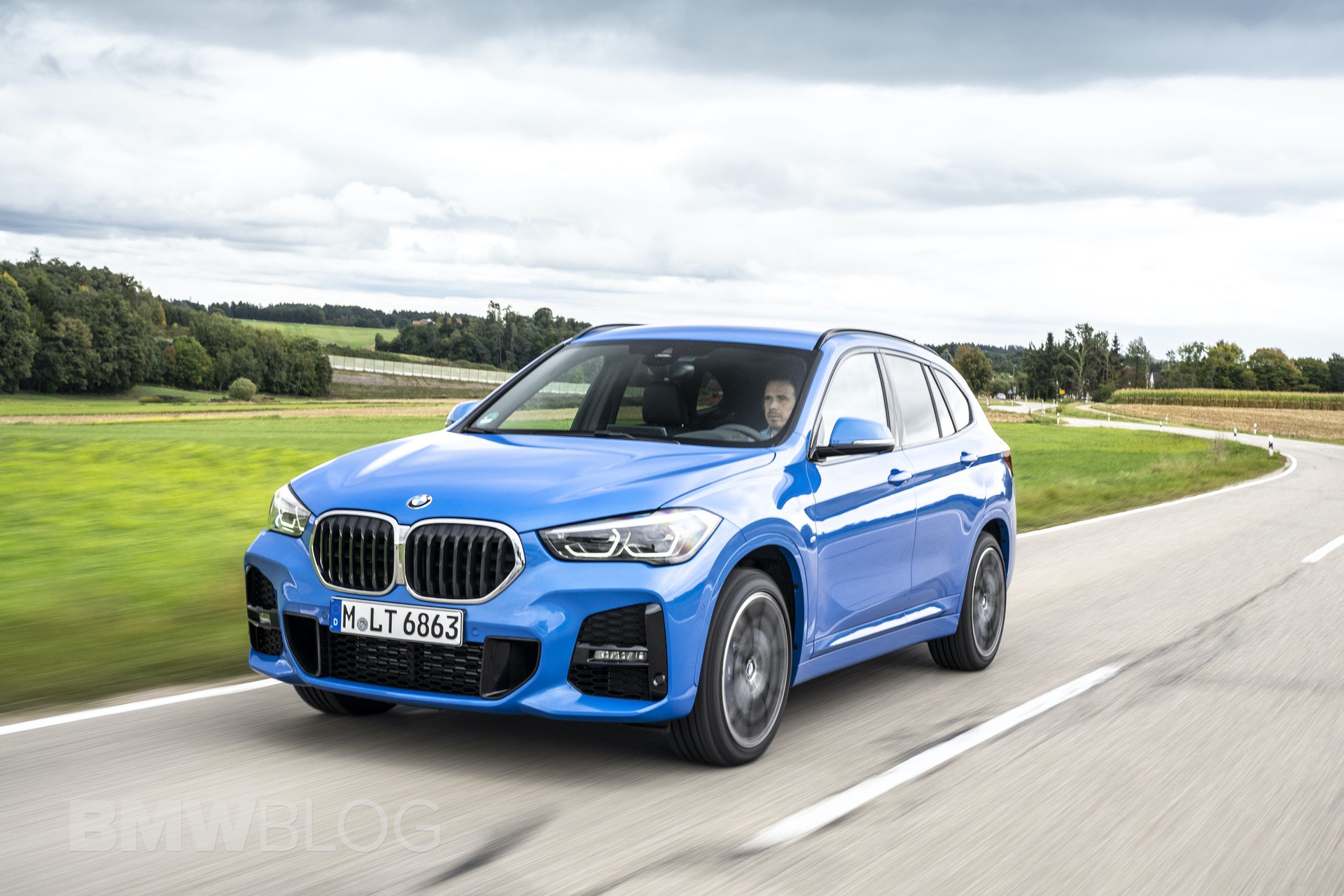 The BMW X1 has largely been ignored by the press as of late. With more and more new models making their debuts, the little crossover has been forgotten by most media outlets. Nevertheless, the X1 keeps on marching on, with sales showing it’s quite an appealing model for a lot of people. Sure, the fact that it’s the cheapest car with a BMW badge you can buy still plays a part in that equation but the X1 is worth a look over if you’re interested in a compact SUV.

But what should you expect from it? The guys from Savagegeese did a very comprehensive review of it and cover most of the topics you might be interested in, when buying a new car. What makes the X1 interesting is that, even though it has a completely different drivetrain than what we’re used to — sending power predominantly to the front wheels — it feels like any other BMW. The general layout inside the cabin is familiar while the driving experience isn’t all that different in most situations. 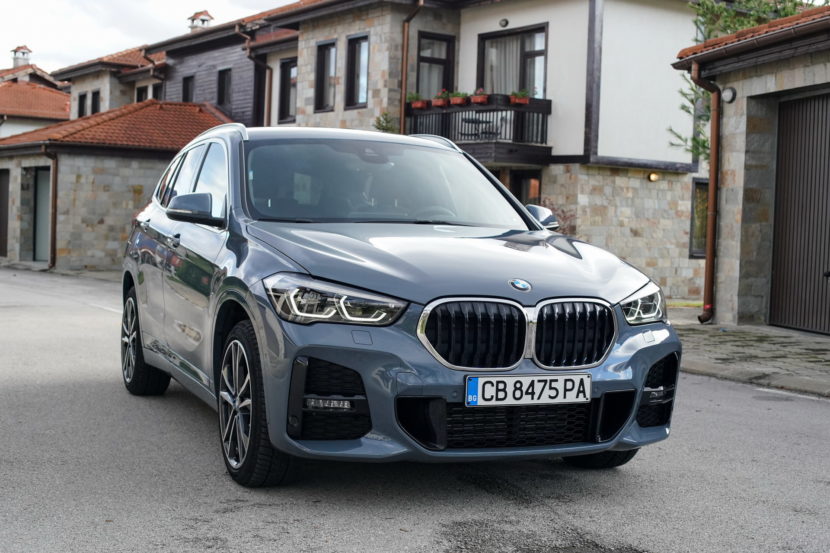 Sure, if you’re going to track this car you will eventually notice that it’s a FWD setup but on a day to day basis, the differences are so small, you’re more likely to ignore them altogether. Even the Aisin 8-speed gearbox has been perfectly set up to emulate the ZF unit found on other cars. The attention to details can also be noticed under the car, where a lot of sound insulation was applied to keep the NVH levels in check. There are even wind deflectors at play underneath it all.

The takeaway then is quite interesting. Overall, the BMW X1 is a good car. It offers practicality, space, comfort and it does everything right. There’s nothing wrong with it but, at the same time, there’s nothing to write home about in it. It is, for lack of a better word, boring. It’s basically the Toyota Corolla of the BMW line-up.