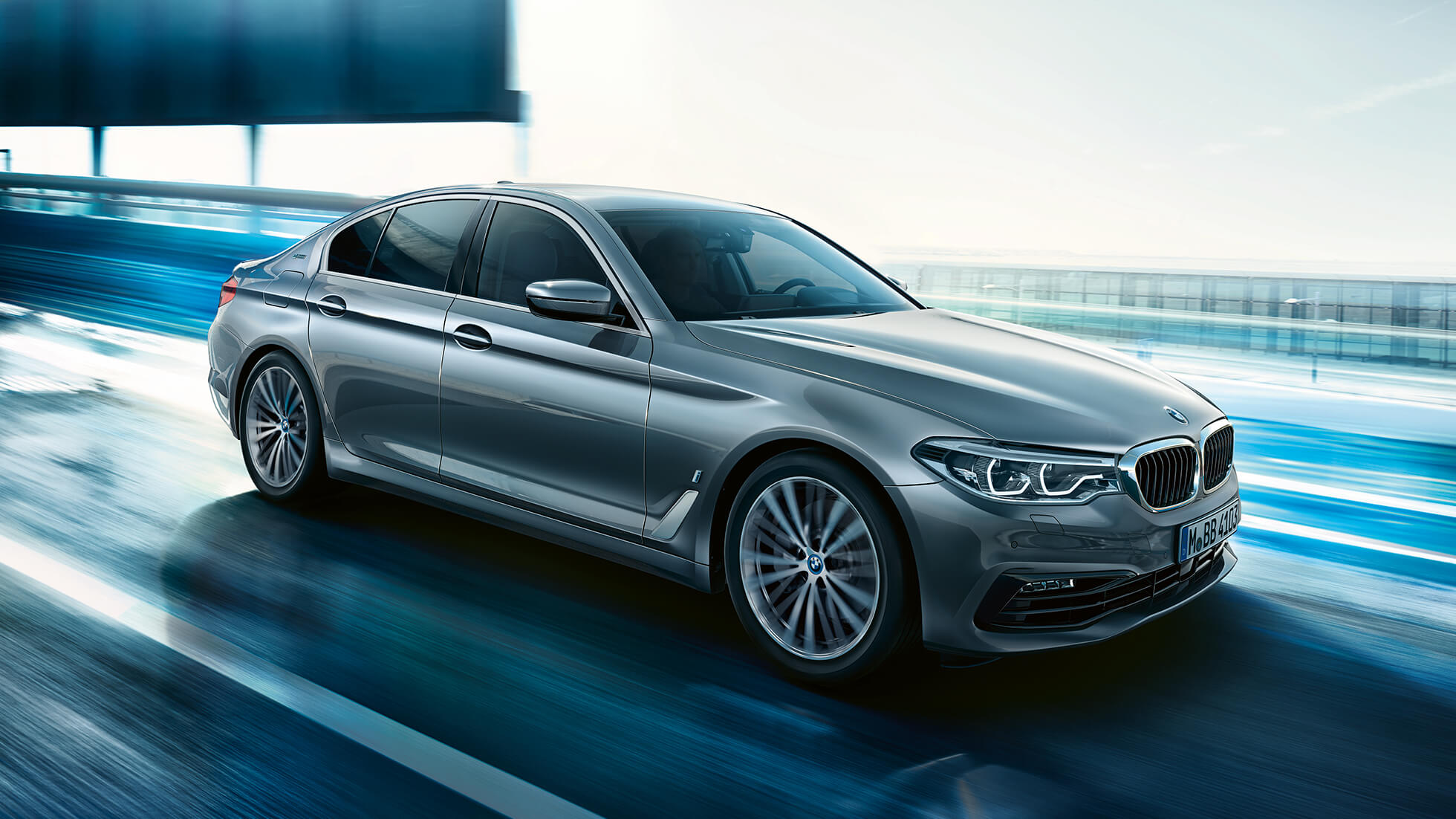 A few months, we reported on a new plug-in hybrid arriving in 2020. Today, a new report comes to reiterate the previous news – a new BMW 545e plug-in hybrid will arrive in 2020. The new PHEV will arrive alongside the 5 Series facelift which will debut in the next few weeks.

The 2020 BMW 545e brings the technology of the 745e and X5 xDrive45e to the 5 Series and supplements the BMW Group’s PHEV portfolio with a particularly sporty option. The heart of the BMW 545e is a tried and tested drivetrain, which is made up of an in-line six-cylinder engine and an electric motor. The total system output of 394 hp. The system torque of 600 Newton meters is also very generous and promises superior driving performance. 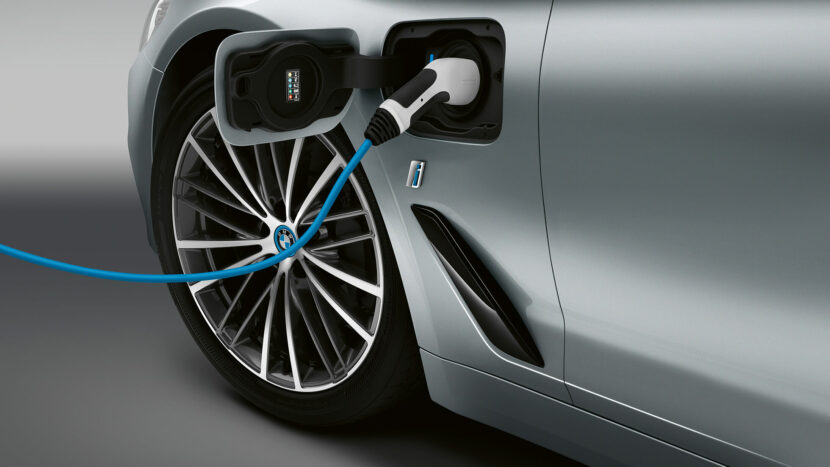 The system output of 394 hp comes from a 286 hp of the in-line six-cylinder B58 petrol engine and  from an electric motor with 113 hp. Particularly important are the 265 Newton meters of torque of the electric motor, which are available at any time without delay and make it easy for the eight-speed automatic to bring the combustion engine into the correct speed range.

It remains to be seen whether the BMW 545e will be offered with rear-wheel and all-wheel drive, just like the 7 Series. The electric driving range is rumored to be around 60 kilometers on the WLTP cycle which means that most customers can easily complete their daily trips to work or shopping without emissions.

Unfortunately, it is also foreseeable that the BMW 545e will get a price that matches the performance. While the current 530e with 252 hp and four-cylinder is available from 56,200 euros, the prices for the 394 hp 545e with six-cylinder could be at least 60,000 euros.

It’s also unclear whether the 545e will be coming to the North American continent. If it’s not, this would be quite a baffling decision from BMW, as the US and Canada have been profitable markets for plug-in hybrids with the blue and white roundel on the hood so far.