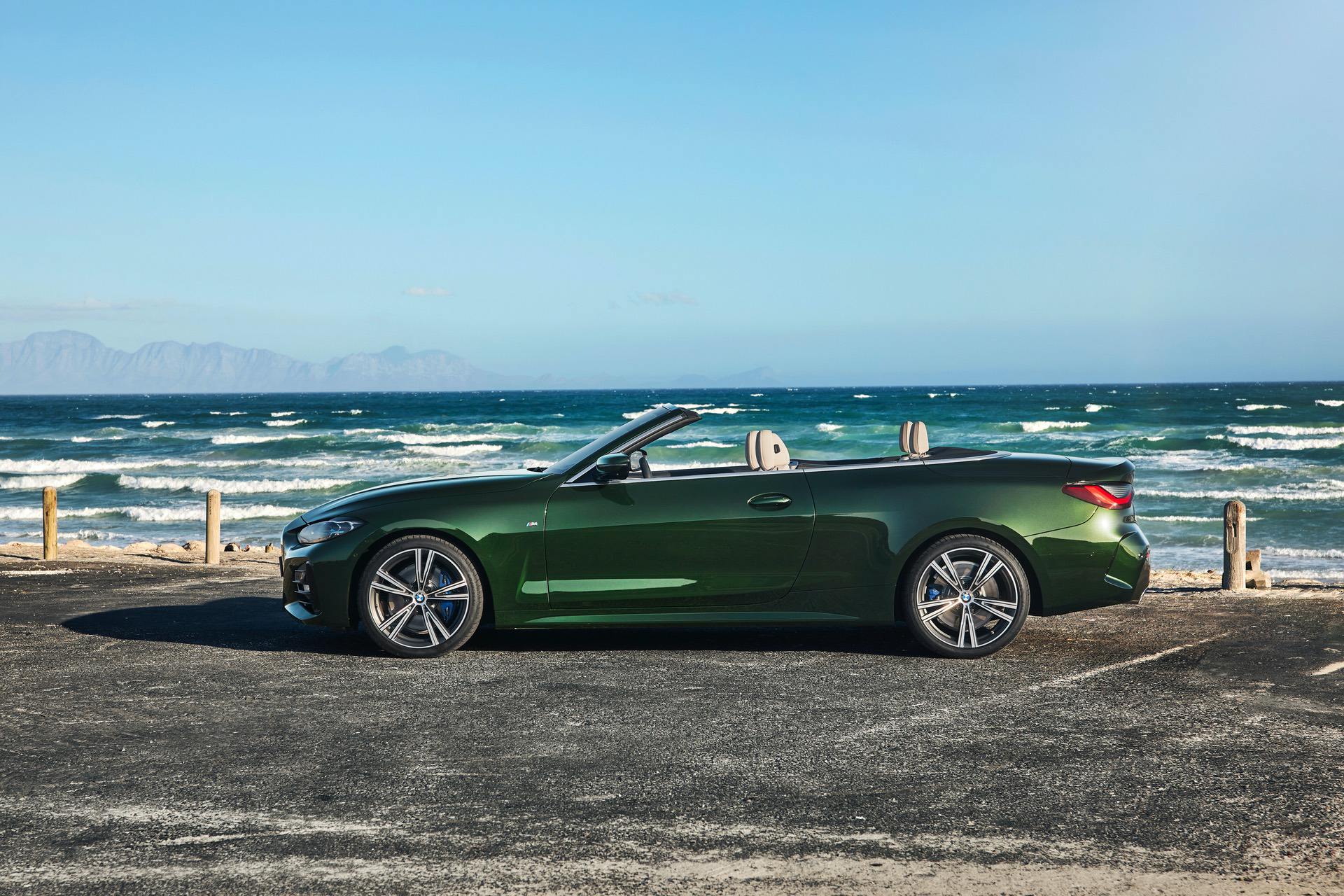 The 4 Series was the last model using that sort of system but that won’t be the case anymore. We’d heard rumors about it but it wasn’t until we saw the first prototypes of the upcoming convertible 4er that we started to believe them. Well, the latest footage of a 4 Series Convertible model testing on the Nurburgring confirms it, yet again. I don’t necessarily consider it bad news, even though I know some people prefer a hardtop.

The car in the footage seems to be the top of the range version as well, which is expected to carry the M440i xDrive nameplate. There are two main giveaways at play here, telling us that it’s an M Performance model. First of all, there’s the trapezoidal shape of the exhaust tailpipes at the back. That is something you see on M Performance models.

Then there’s also the sound the car makes, pointing to a straight-six engine under hood. And, as we you may know, the only straight-six model 4 Series you can get wears a ’40i’ badge. There’s also a subtle rear diffuser but that’s not as much of a giveaway as the exhaust, which is the biggest giveaway of them all. Still, it’s nice to see that it’s there.

Then there’s also the fact that this tester is wearing an M Sport package which actually looks pretty cool and aggressive. Maybe the car will look good enough that we’ll forget its large nostrils.