SPIED: BMW 4 Series Convertible seen with Top Up and Down

Home » Models » 4 Series » SPIED: BMW 4 Series Convertible seen with Top Up and Down 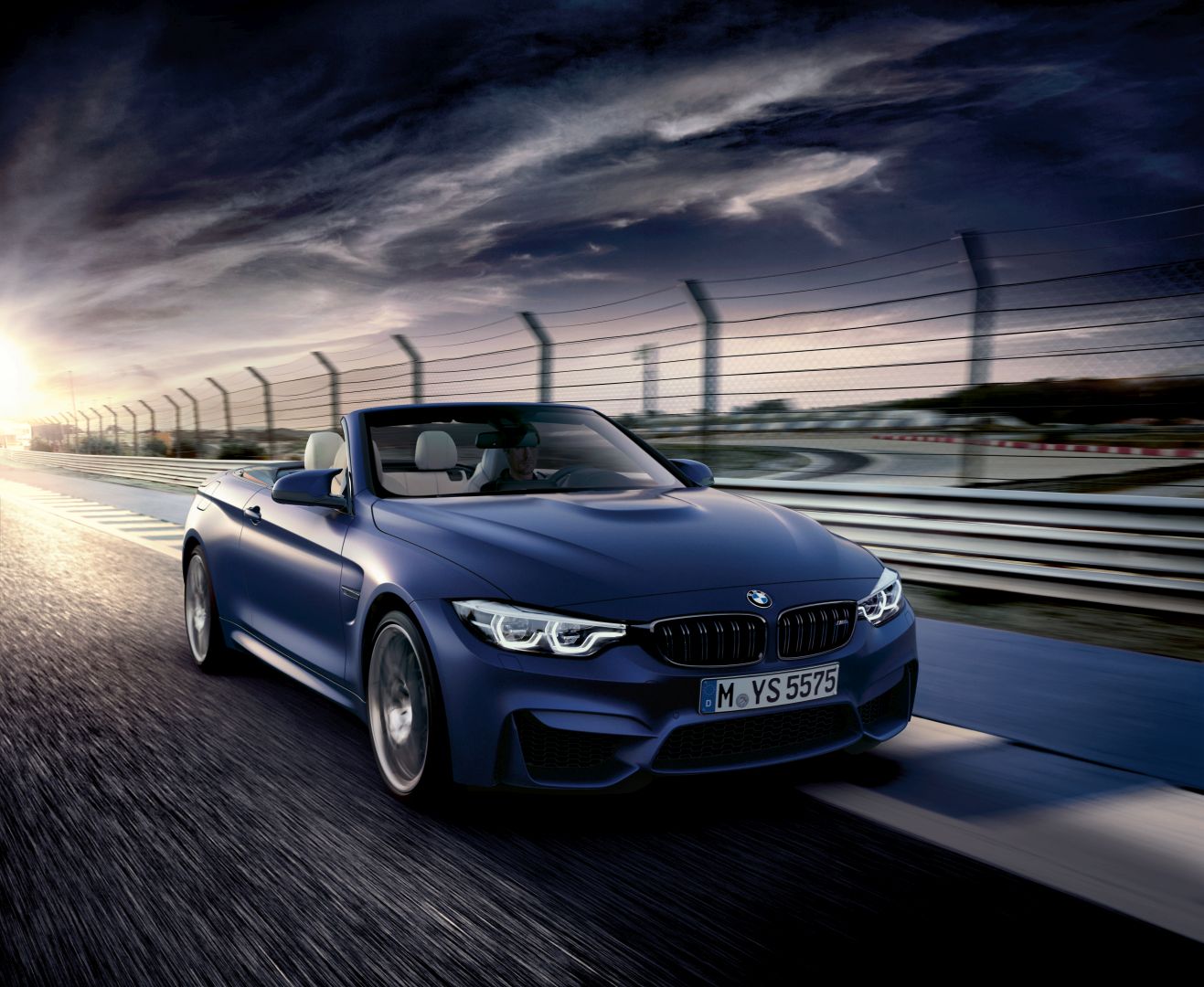 It seems as if we can’t escape 4 Series news as of late. Be it renderings, spy photos or concept art, the next-gen 4er seems to be monopolizing the automotive section of the internet, for better or worse. In these new spy photos, we get to see the next-gen 4 Series Convertible doing some testing at the ‘Ring. (We don’t own the photos but check them here)

At the famed Nurburgring, we see what seems to be a BMW M440i Convertible doing some hot lats in full camouflage. Of course, its exterior design is dominated by that massive grille and it’s the only thing enthusiasts are going to notice. That fact is honestly the worst part of the new design. Its controversy is completely distracting from the fact that the rest of the 4er looks damn good.

Even in Convertible-spec with the top up, the next-gen 4 Series looks good. It’s low, sleek and sporty looking. It has 8 Series proportions but actually seems better looking than its bigger brother because of its shorter length and wheelbase. Its headlights look slick and modern and its taillights are slim and pretty looking, from what we can tell through the camo. However, no one is going to notice any of that because of its enormous, polarizing grille design. Such a shame.

In addition to the photos of the 4 Series at the ‘Ring, there are some photos of it in the snow with its top down. These are especially helpful, as convertibles always look their best sans roof. With the top down, the 4 Series looks good, like a smaller GT car, and we’re excited to see it in the flesh, especially considering how impressive BMW’s modern convertibles have been. The last-gen 4 Series ‘Very felt about as solid as wet cardboard but the new 8 Series ‘Vert and Z4 feel as if they’ve been milled from granite, even with the top down. So we’re hoping the new 4er inherits its siblings strength.

There’s a lot to be excited about with this new 4 Series. Its design is sharp, its chassis is significantly improved over its predecessor and it will have excellent engine options. Unfortunately, none of that will matter because few fans will be able to look past its Beever-Teeth* grille (*verbal trademark).