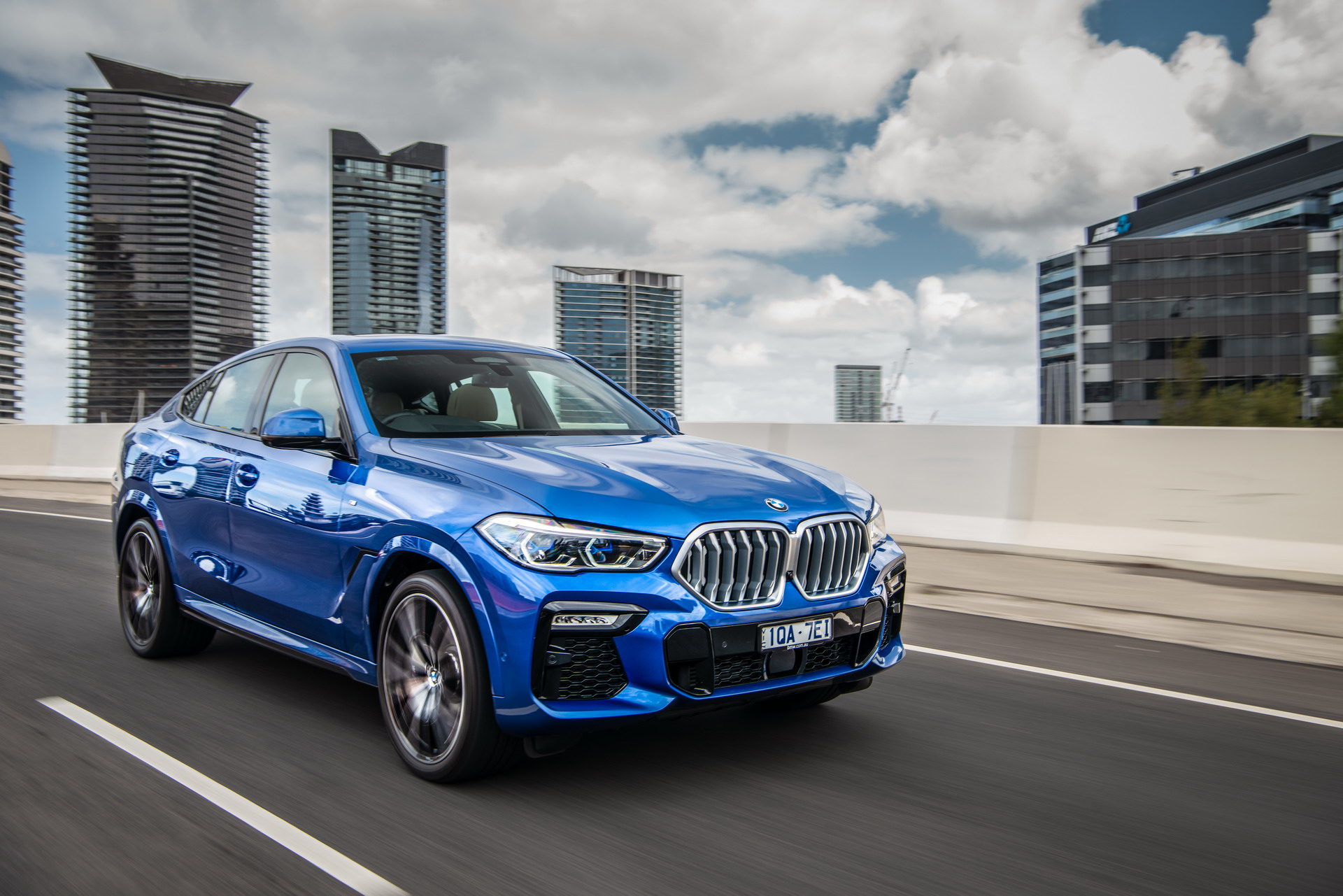 The new BMW X6 is now out and on the prowl. Since the original was launched, some 12 years ago, the X6 has gained a couple of serious rivals and is no longer all alone in this ‘coupe SUV’ niche. Today’s market is occupied by the Bavarian alongside offerings from Mercedes-Benz with its GLE Coupe and the Audi Q8. However, the fight is on for the title of ‘best selling Coupe SUV’ and the X6 has its work cut out.

As Mat of CarWow points out, the design of the new X6 does differentiate itself a bit from the X5 but not to great lengths. Overall, the shape up front is similar to its more utilitarian brother while the biggest changes happen round the back. That’s the one area that makes Coupe SUV models different from the rest in general. That’s also why they have limited room in the back for the rear occupants. However, as the review points out, the new BMW X6 does offer enough space back there and it’s a considerable improvement over the previous generations. 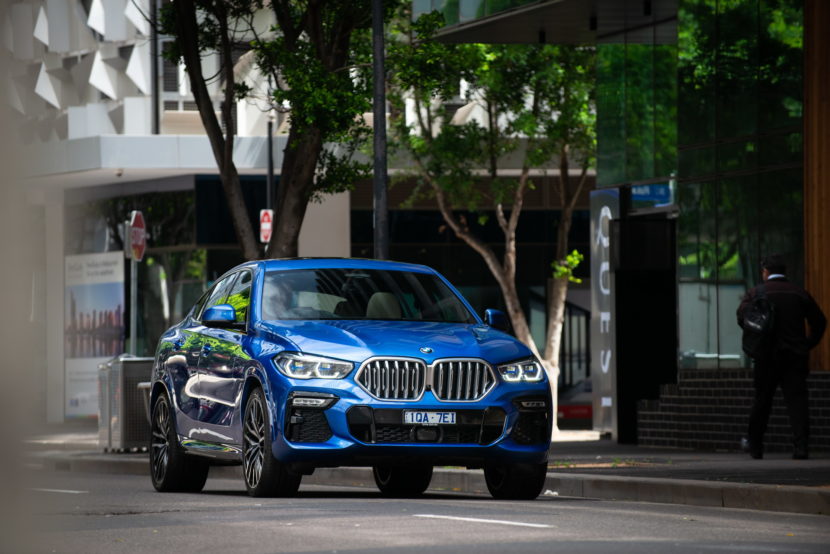 As far as the practicality aspect goes, nobody in their right mind will pick an X6 based on how many cases they can fit in the back. However, it is worth noting that the GLE Coupe and the Q8 offer more space in the back. Among the complaints Mat has about the X6 you’ll find the parcel shelf in the boot, as well as the fact that the doors don’t go all the way down, over the side sills. Furthermore, you have to pay for lumbar support and the low quality of the speaker grille on the Harman Kardon sound system.

On the plus side, he likes the Crafted Clarity package, the illuminated kidney grilles, the over the air updates for the car, Sky Lounge option and the BMW Individual program. However, it’s all about how this car drives, right? After all, it’s a BMW. I’ll let Mat tell you all about it though, won’t ruin the video for you.