Home » Video: Go for a ride aboard this brilliant 621 HP Manhart BMW Z4 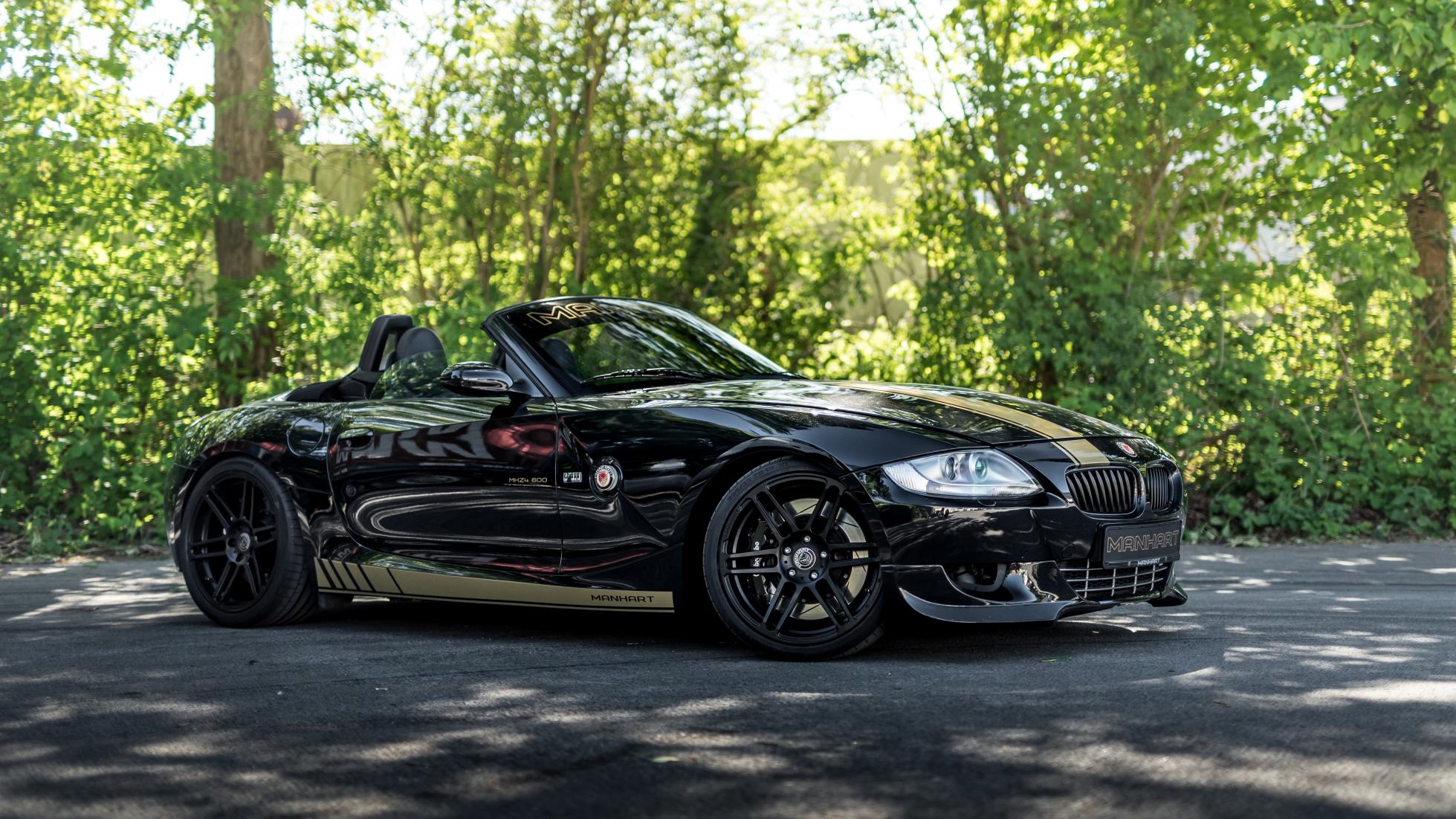 Ask anyone in the business which BMW engine of the last 20 years deserves the most accolades and the answers will most likely include the S85 mill. That V10 unit was developed back in the BMW Formula 1 days and it still fascinates enthusiasts of any brand. It had over 500 HP and sounded like someone stepped on Cerberus’ tail. And yet, for some, it still wasn’t enough and tuned versions started popping up, like the one stuffed under the hood of the BMW Z4 at play here.

Back when the E85 Z4 was still being made, the people from Manhart Racing were having a lot of fun with the S85 engine. They had so much fun with it that they somehow thought it would be a good idea to throw it in the engine bay of a Z4 just to see how it would turn out. Not only that but they also modified the V10 to make more power, as if the 500 it was already making weren’t good enough already. 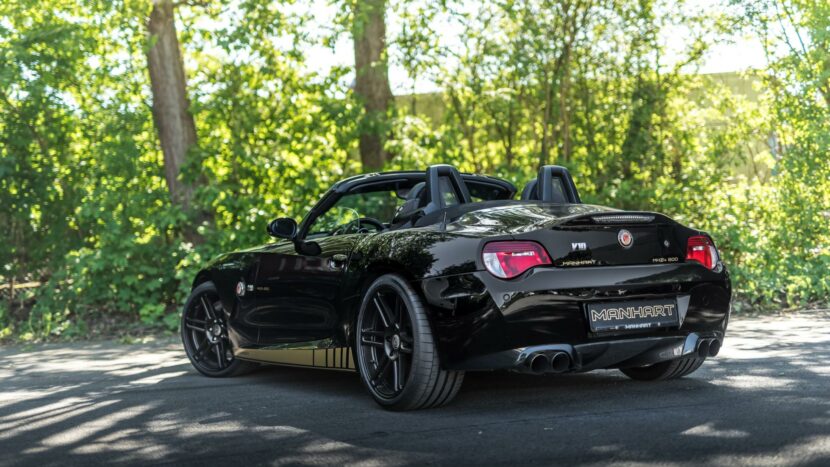 The engine was bored and stroked to 5.8-liters and, due to some more tinkering with the intake, exhaust, camshafts and other black magic, they managed to get the power output of this enlarged version of the S85 to 621 HP. Luckily, they also modified a couple of other things to make sure nothing blows up when putting this Z4 in motion, like the gearbox and brakes, for example.

This made the MHZ4 600 a record breaker not in the official sense of the word but more like in an unofficial way. It is probably the most hardcore Z4 ever made and, as you can see, it goes really fast with a soundtrack worthy of the best F1 tracks in the world. And that manual gearbox is something to die for. Enjoy!