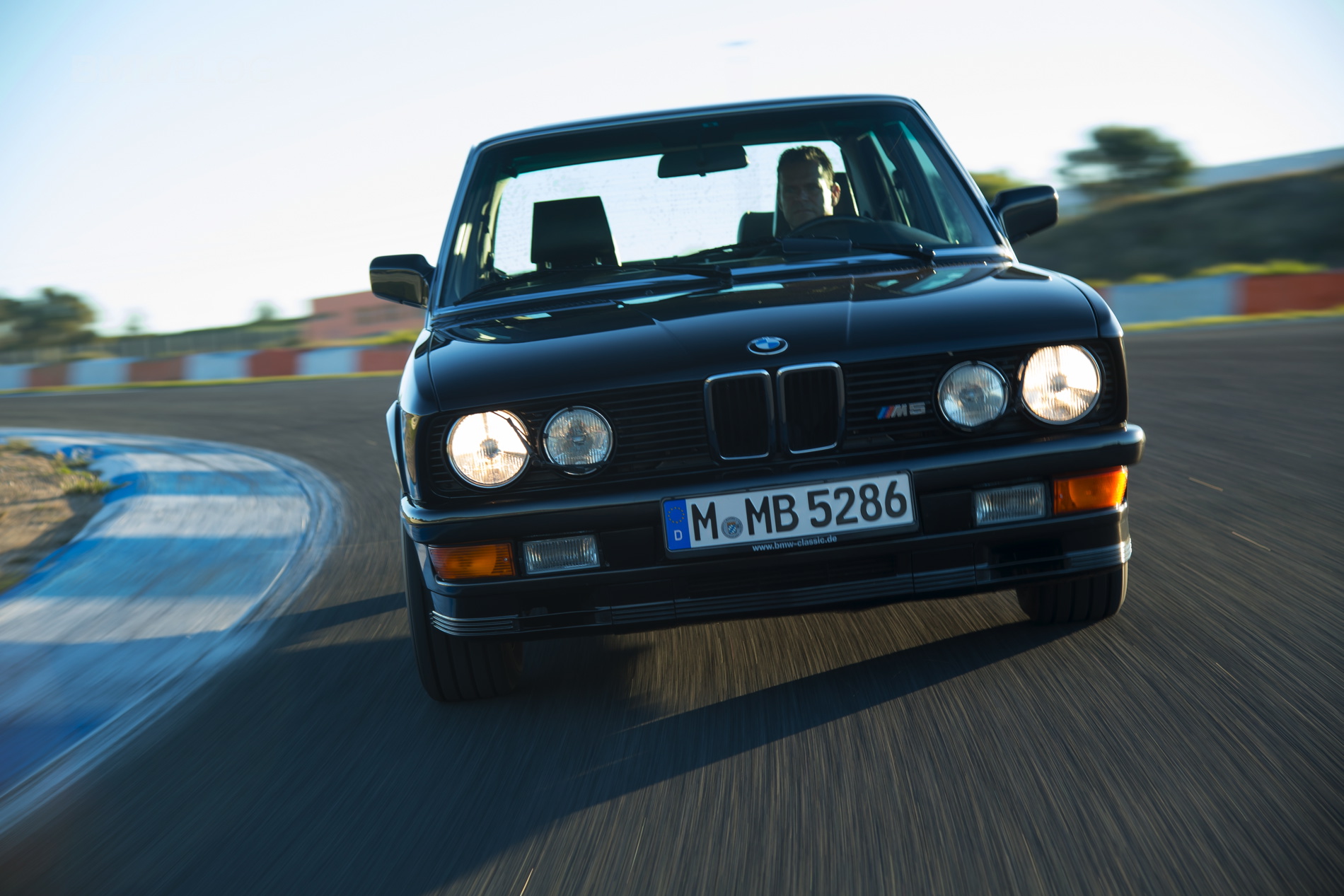 We just recently took a look at all of the generations of BMW M5 rank them in order of best to worst. While that’s cool, EVO Magazine took things to an entirely different level and compared the original E28 BMW M5 and the F90 BMW M5 on the road. In the flesh. My jealous-meter is through the freaking roof.

To be honest, this isn’t so much a comparison test as it is a retrospective look at where the M5 started and where it’s gone. It’s actually quite fascinating to see the philosophical differences and similarities between the two cars.

In terms of their overall objectives, both the E28 and F90 BMW M5 are very similar. They were both designed to be the fastest sedans on the planet and to handle with a level of precision that belied their size and body shape. In those regards, both cars nailed their objectives. However, in actual execution, both cars are very different, the couldn’t be more different in fact, and it’s not all down to age. 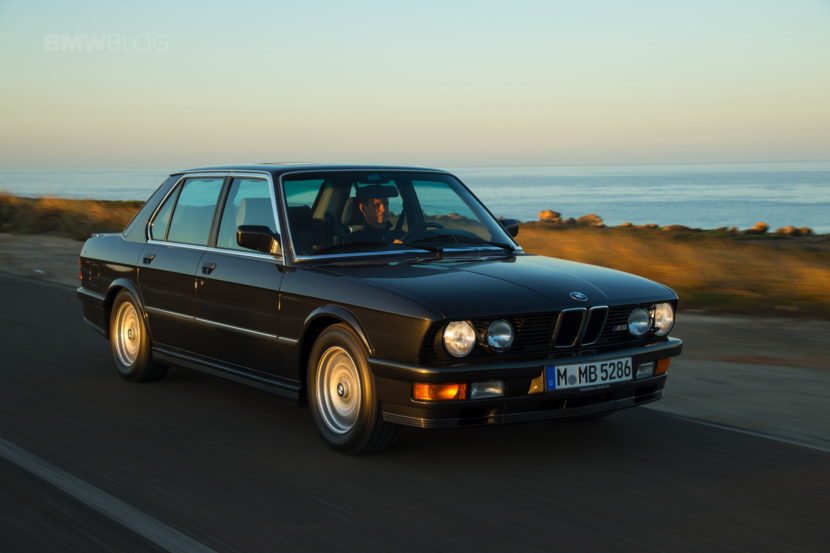 Yes, modern cars have modern customers, which requires them to have far different needs. So the F90 BMW M5 was never going to be as light or as delicate as the original E28. It needs too much luxury and too much tech for that. However, there are lessons that the E28 BMW M5 can still teach its modern day successor.

For instance, the ride/handling balance is far superior in the E28, despite not having any sort of adaptive damper technology or anywhere near as sophisticated a chassis. Despite the relatively low-grade technology, the E28 rides beautifully along the road, without ever feeling lofty or soft. The F90 M5 by comparison feels stiff and brittle. Also, there’s a sense of specialness; the way it sounds and operates and how different it looks and feels from its standard 5 Series counterparts; that the F90 just doesn’t have. 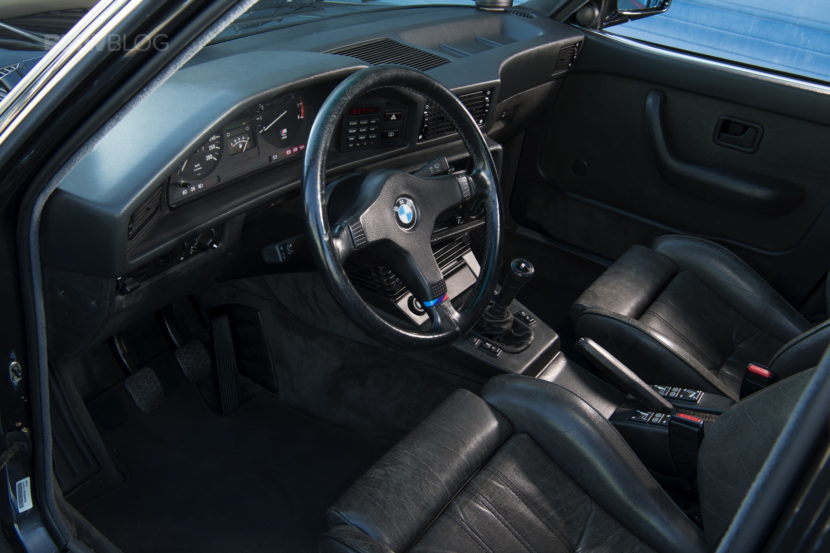 Of course, almost forty years has helped the M5 evolve into a Porsche 911 Turbo-rivaling four-door luxury car. There’s no question that the F90 is an astonishing machine and it’s one of my personal favorites. However, throughout the course of that evolution, the M5 has lost the charm it once had. That might sound cliché but it’s true.

After comparing those two, EVO put the F90 M5 against the old Mercedes-Benz 500E, Audi RS6 Avant and Lotus Carlton. It’s a fascinating article and one well worth your time. You’re in quarantine anyway (or at least you should be), so take a few minutes to read it.