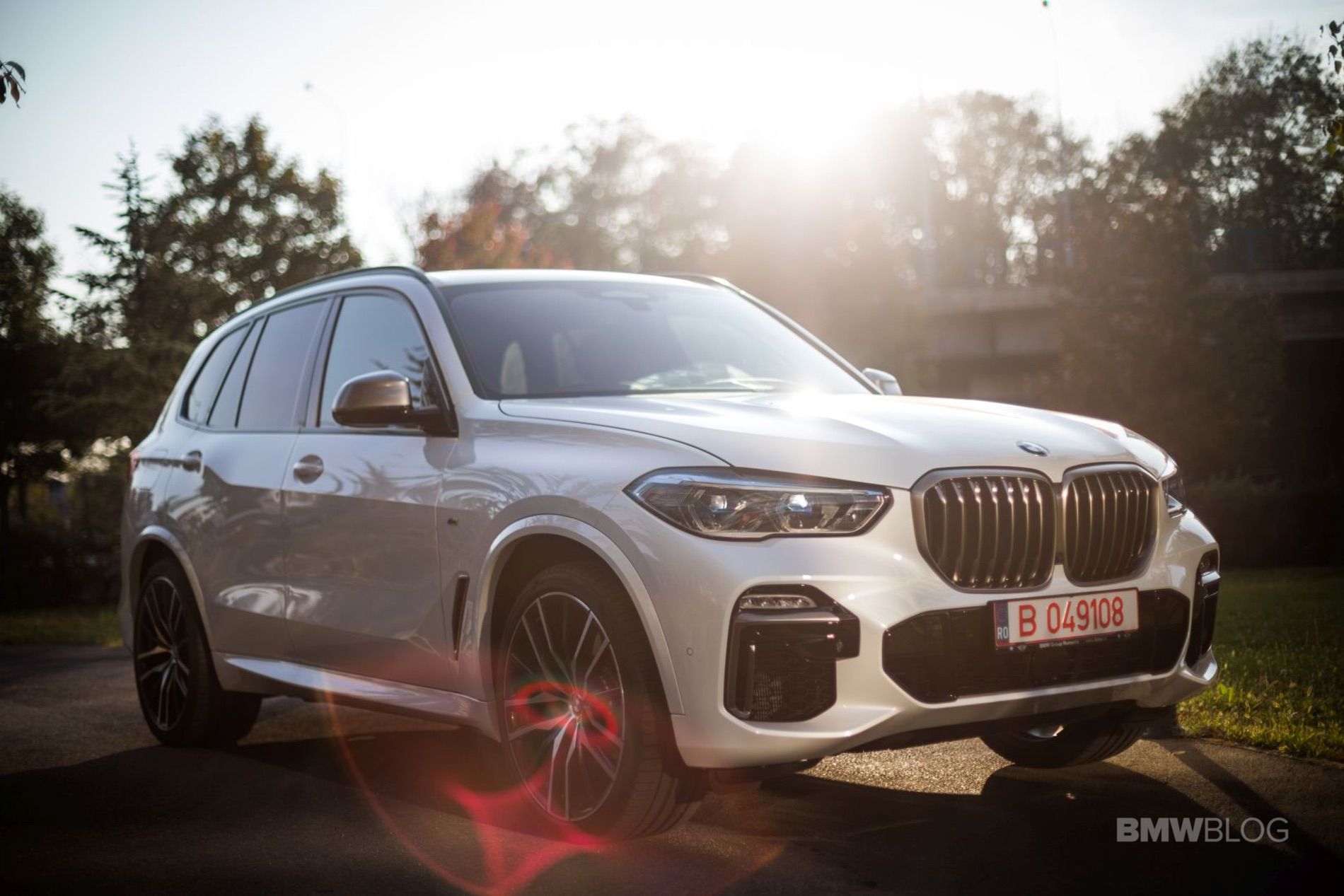 The time has come for Savagegees to share his thoughts on the 2020 BMW X5. Even though the car has been on sale for quite some time now, we finally get to see one of his thorough reviews of the car on his Youtube channel. As usual, he goes into extreme detail on the X5 he had for testing purposes, including his standard elevator shots, where we get a closer look at what’s happening under the car.

From the get go, he praises the technology the car is fitted with as standard. From the way you can use the infotainment system in the car and the easiness with which you can operate different functions to the sound system, he goes over how everything works. One downside comes in the sound department, where he deems the harman/kardon sound system unworthy for a car that costs this much, reckoning the Bowers & Wilkins sound system should be standard. 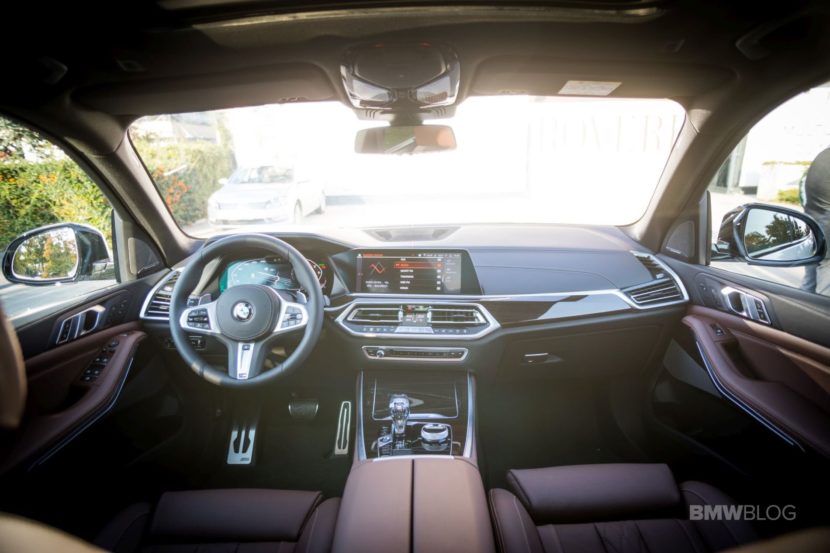 Under the car things are pretty much as you’d expect them to be. Everything’s covered up to make sure the aerodynamics aren’t spoiled while the suspension is your typical double wishbone setup. You can also get an air suspension for the car, which is a bit softer but still allows the car to turn into a fun one whenever in Sport mode. As for the driving dynamics, the X5 delivers according to Savagegeese and it delivers in spades.

The best part about it is that the all-wheel drive system is still rear-biased and it can allow you to have fun. That fun can cost you as it shows right around the 9:30 mark, where he accelerates into a left turn and nearly loses control of the car. Other than that though, as long as you know what you’re doing, the X5 behaves like a sports sedan and that, simply put, shouldn’t be possible. Yet it is, thanks to the magic infused in it by the people over in Munich. I’ll let him tell you all about the rest of the car in the video below. It’s worth a watch.