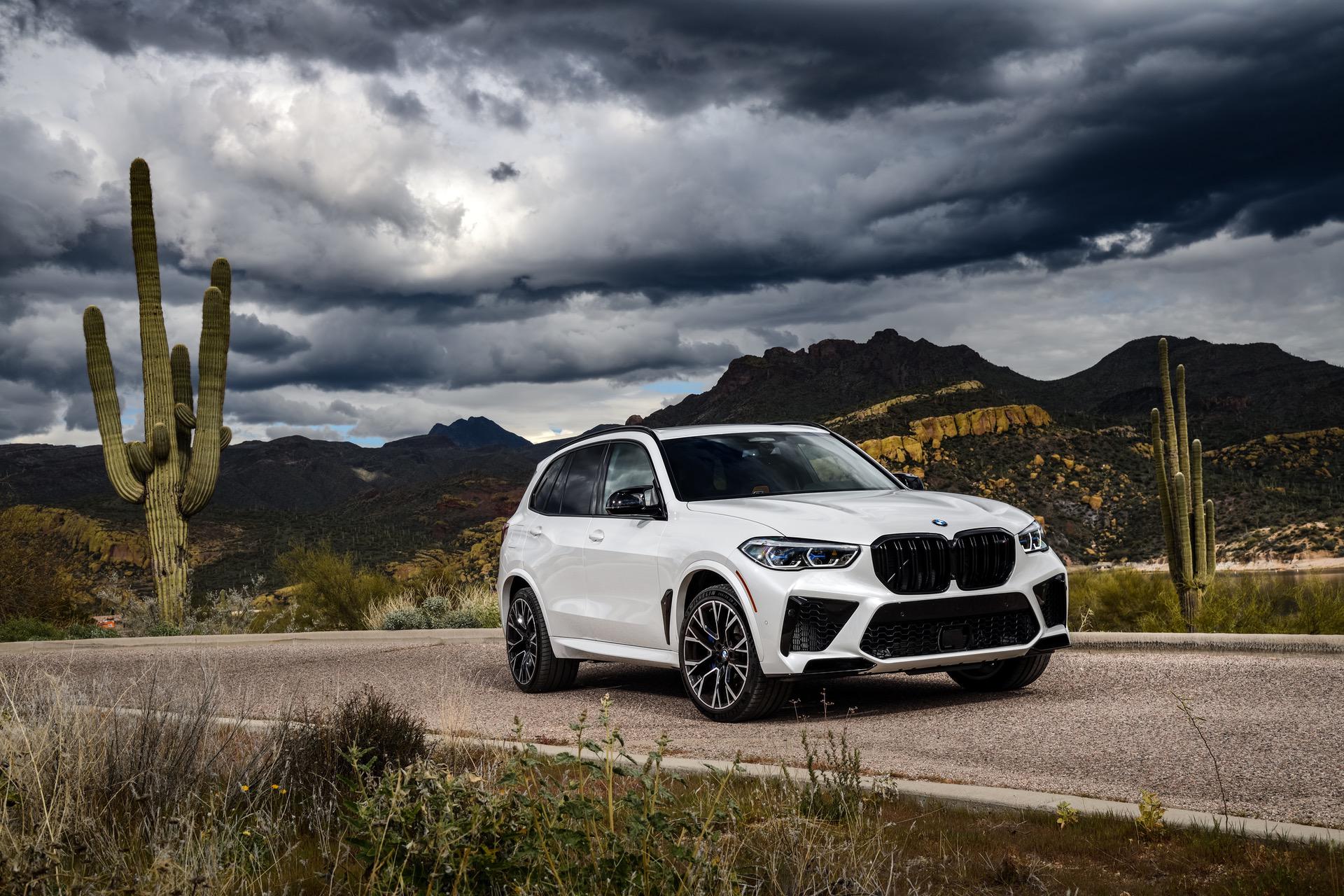 Most of the time on our podcast, it’s just me rambling about some of the latest topics related to BMW and the automotive world in general. This time, though, our own Editor-in-Chief Horatiu joined me to talk about some great topics and it’s always good to get his insight. Few people have their finger on the pulse of the BMW Group like Horatiu, so when he joins to talk about it all, you should listen.

The first topic we cover is the BMW X5 M, as he just recently had the chance to drive both it and the X6 M in Arizona. The BMW X5 M is a car that many enthusiasts want to hear about, as it’s a 600 horsepower monster that probably shouldn’t exist but does anyway. So it’s hard not to love. He talks about how it drives, how fast he clocked it and getting to drive it on public roads that were closed by police just for BMW.

We also talk about some more controversial topics, such as the new BMW logo and the i4 Concept. Both were revealed at the same time last week and it seems as if enthusiasts can’t stop talking (re: complaining) about them. So we talk about the logo, our opinions on it, why BMW’s decided to mess with the logo at all and where it might lead.

As for the BMW i4 Concept, we discuss the fact that BMW has a big Tesla problem and needs an electric car to compete. Also, Horatiu gives his opinion on it as the owner of a few i3s over the years. So he has some additional insight as an actual electric BMW owner. He tells us what he wants from the i4 and what it will need to succeed.

So it’s a good one, folks. Have a listen and Horatiu will be back next week to discuss the BMW M235i Gran Coupe, as we’ve both driven it quite a bit at this point, and some other interesting topics. So stay tuned and, as always, shoot me some emails at nico@bmwblog.com.

You can expect a podcast episode from us each week and you can find each episode almost anywhere you can find podcasts. So Apple, Google, Spotify, Stitcher and Radiopublic.