BMW’s Bowers & Wilkins is worth the price for audiophiles

Home » BMW’s Bowers & Wilkins is worth the price for audiophiles 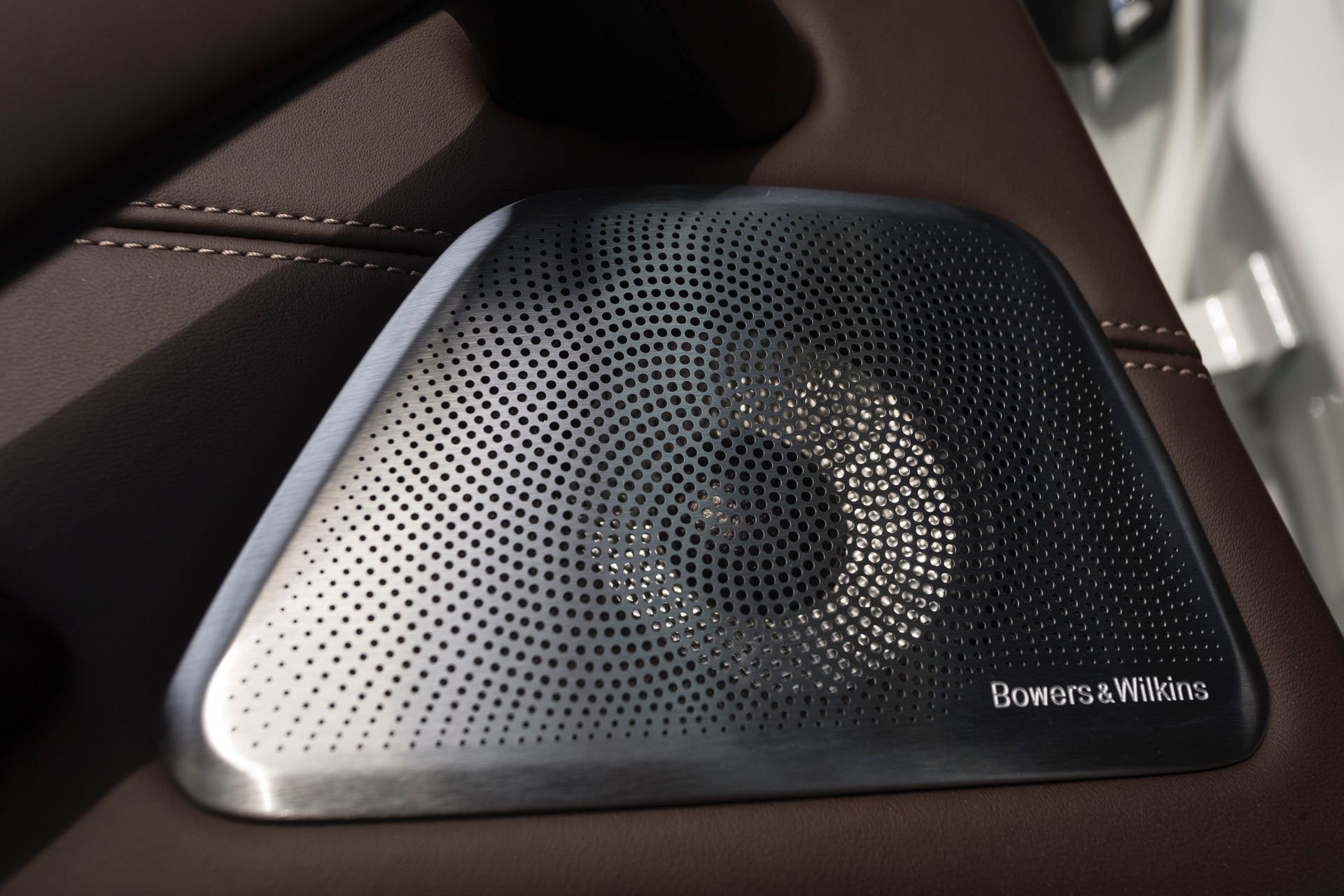 For ages, BMW has used Harman Kardon for its premium speaker upgrade. My little old E36 had H&K speakers, way back in 1996 and BMW still uses the brand today. But BMW also uses a new brand of speakers, one that’s starting to become more and more common in the auto industry — Bowers & Wilkins.

B&W is relatively new to the automotive world. About a decade ago, Bowers first launched an in-car sound system with Jaguar, which makes sense, with both being British companies. Since then, it’s started to spread its way to other brands, including McLaren and Volvo. BMW is just the newest brand to use the British speakers and the 16-speaker system can be had with either the BMW 7 Series or 5 Series. While it’s expensive, ranging from $3,400 to $4,200, it’s worth it for audiophiles, as the B&W speakers offer some of the best sound on the automotive market. At least according to KBB. 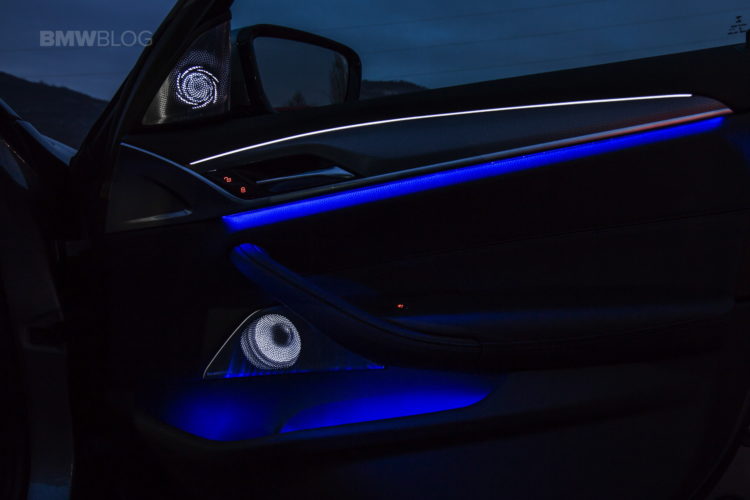 The Bowers & Wilkins system consists of 16 speakers, 1,400-watts, 10 amplification channels and even Diamond Dome tweeters. That’s right, Bowers uses diamonds in its tweeters because it provides the best sound clarity. Obviously, the wafer thin, dome-like layer of diamond in the tweeter isn’t made from the same pretty stones in an engagement ring, but they’re made from diamonds nonetheless.

But it isn’t just the fanciness of the diamond dome tweeters or the beautifully milled aluminum speaker grilles, that light up with LEDs at night, that make Bowers & Wilkins system so fantastic. It truly sounds incredible, with crystal clear sound quality. I’m no audiophile, as you might be able to tell, but I know it sounds fantastic. Having used the system myself, I can attest to the fact that increasing the volume, even to absurd levels, does nothing to diminish the sound quality. It sounds beautifully clear, all the time and with any type of music. To quote KBB’s Matt Degen, “Piano notes sound as if someone is tickling the ivories right there in the car. Vocals are pure and life-like, and drum beats resonate with depth but no distortion. Perhaps most telling is that, even played at loud volumes, the music reproduced on this system doesn’t sound fatiguing. It’s just enthralling.” 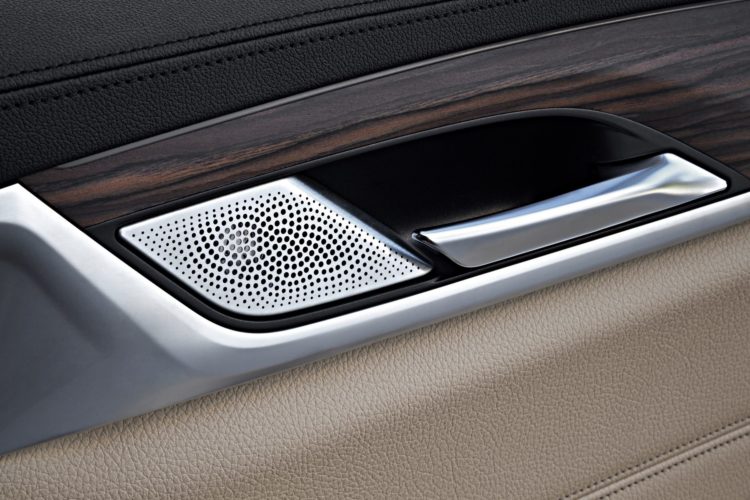 For true audiophiles, people who can pick up on the beautifully nuanced differences in sound quality among high-end speakers, the expensive Bowers & Wilkins surround sound system in the 5 Series and 7 Series is absolutely worth the money. Plus, you can brag to your neighbors about how your speakers have diamonds in them. “Do your speakers have diamonds, Dale? I think not.”