VIDEO: Why the Internal Combustion Engine Will Stick Around For a While

Home » VIDEO: Why the Internal Combustion Engine Will Stick Around For a While 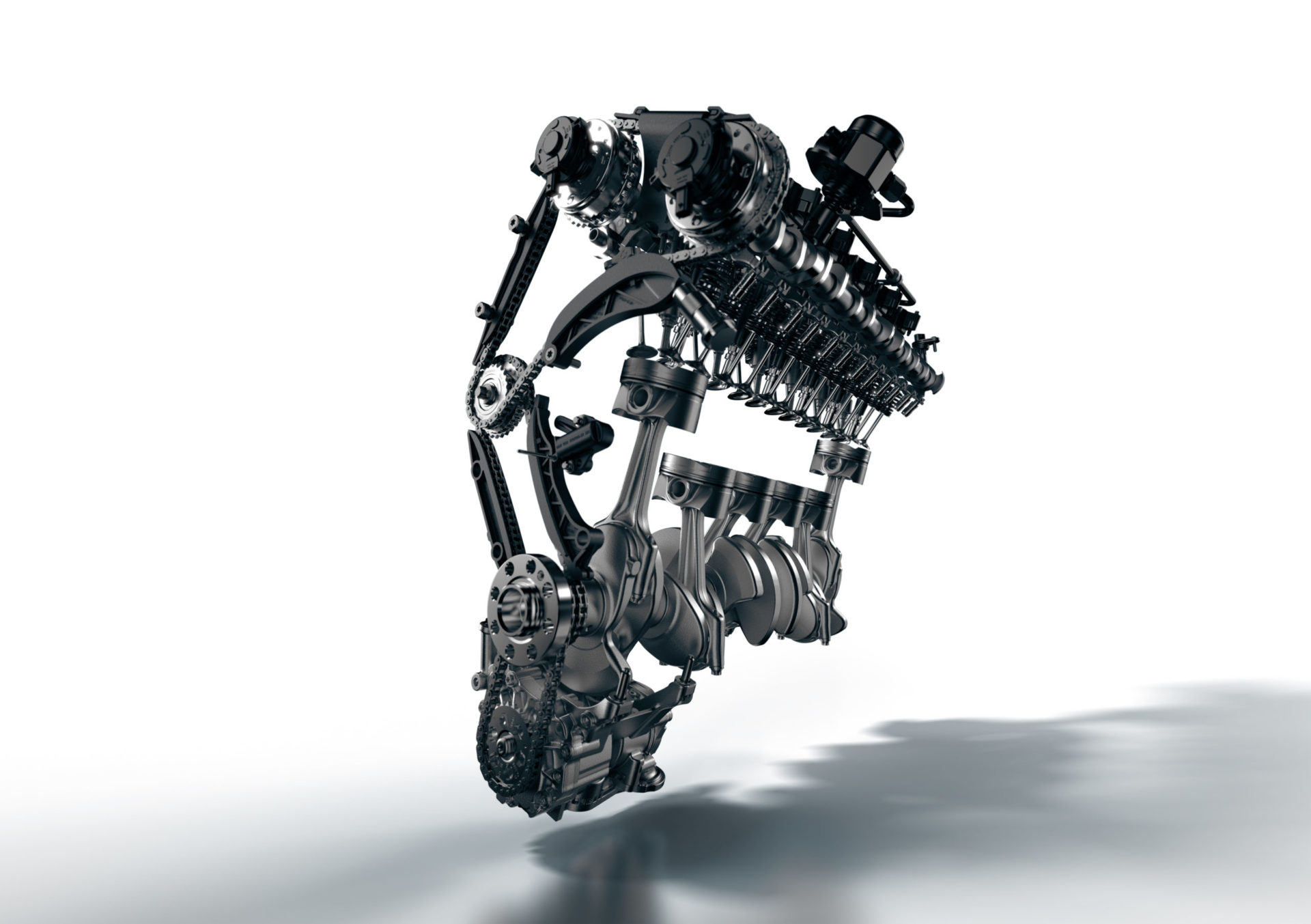 In this new video, EE’s Jason Fenske shows us the difference in energy density, cost, packaging and overall efficiency between gasoline and batteries. It’s quite shocking to see that massive difference in energy density between gas and batteries, as one gallon of gasoline produces more energy than the entire battery pack of a first-gen Nissan Leaf. To create the same amount of energy, a car’s battery pack has to be massively heavy, thus making the electric car less efficient.

He also talks about the packaging constraints of battery packs and why they’re difficult to package as well as automakers’ overall lineup efficiency. It’s far easier and cheaper for a brand to increase the efficiency of its internal combustion engines, as that affects its entire lineup. If it invests a ton of money into electrification, that added efficiency is nullified by the fact that so few customers actually buy electrified cars. So it’s clear why so many automakers are hesitant to invest heavily in EVs.

To be clear, this video isn’t discouraging electric cars. nor is it claiming that internal combustion engines are superior. Instead, it’s proving why continuing to invest in internal combustion is still worthwhile. There are still a lot of applications where ICE engines are the best answer, so making them more efficient and cleaning up their emissions are worthwhile investments. He also notes that ICE engines are going to stick around for a lot longer than many detractors think.

It’s an interesting video and one that’s supported by facts and maths. So check it out.

11 responses to “VIDEO: Why the Internal Combustion Engine Will Stick Around For a While”