VIDEO: Which is more economical to run — A V12 7 Series or Nissan Leaf?

Home » VIDEO: Which is more economical to run — A V12 7 Series or Nissan Leaf? 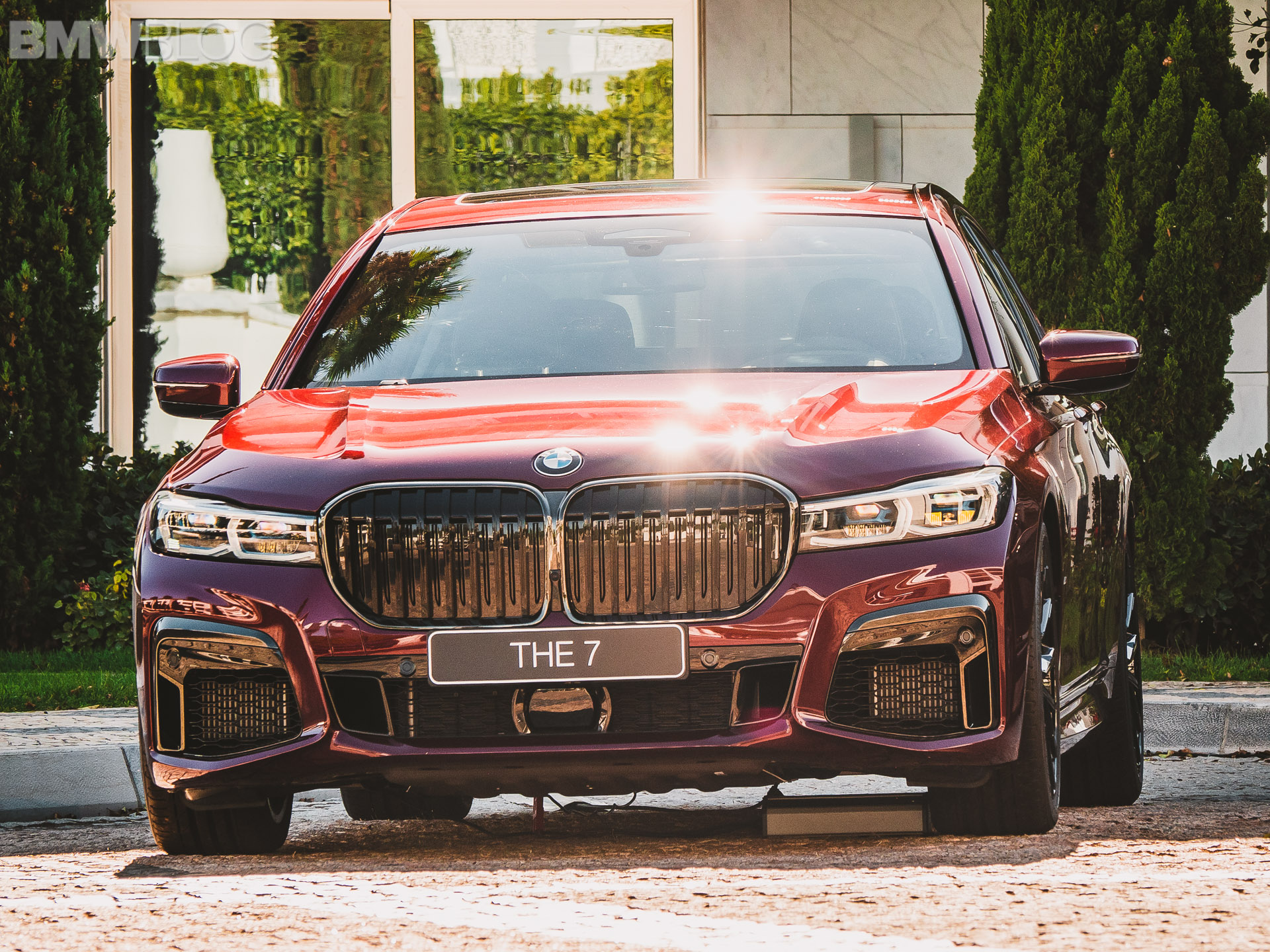 There’s an ongoing argument among pub-going car enthusiasts about whether or not electric cars are, in actuality, more economical to own than traditional gas-powered ones. Easy logic would say that of course they are, they use no fuel and electricity is significantly cheaper than said fuel. So you’d think that any electric car would be more economical than, say, a V12 7 Series, right?

Well, digging a bit deeper reveals that electric cars are more expensive to actually buy than traditional cars. Especially when you factor in buying the petrol-powered car used. So there’s some math involved in figuring out how much extra you can spend on an EV to make the fuel-savings worth the higher sticker price. digging even deeper still reveals that there are far more variables that just fuel/electricity costs and sticker price.

However, digging that deep hurts my brain, as it does most humans’, so Jay Emm decided to do some very basic maths to figure out which is more economical to run, an E65 BMW 760i or a brand-new Nissan Leaf.

In this new video, he breaks down some very rough pub-math to figure out how many miles he’d have to drive in a brand-new Nissan Leaf to make its higher price tag worth it over his E65 7 Series. So he factors in the average fuel cost in Britain at the moment, the average cost of electricity and the efficiency of both vehicles. The numbers, while admittedly a bit wonky, are quite shocking. Of course, there are so many more variables to consider in reality, and he admits that himself, such as reliability, maintenance, tax breaks for EVs and so on.

In fact, it’s essentially impossible to come up with a definitive, broad-stroke answer on whether or not a used petrol-powered car is more or less economical than a new EV. There are just too many variables for each individual car, both ICE and electric. Still, it’s fun to do a little math and compare two cars that couldn’t be more different.

5 responses to “VIDEO: Which is more economical to run — A V12 7 Series or Nissan Leaf?”