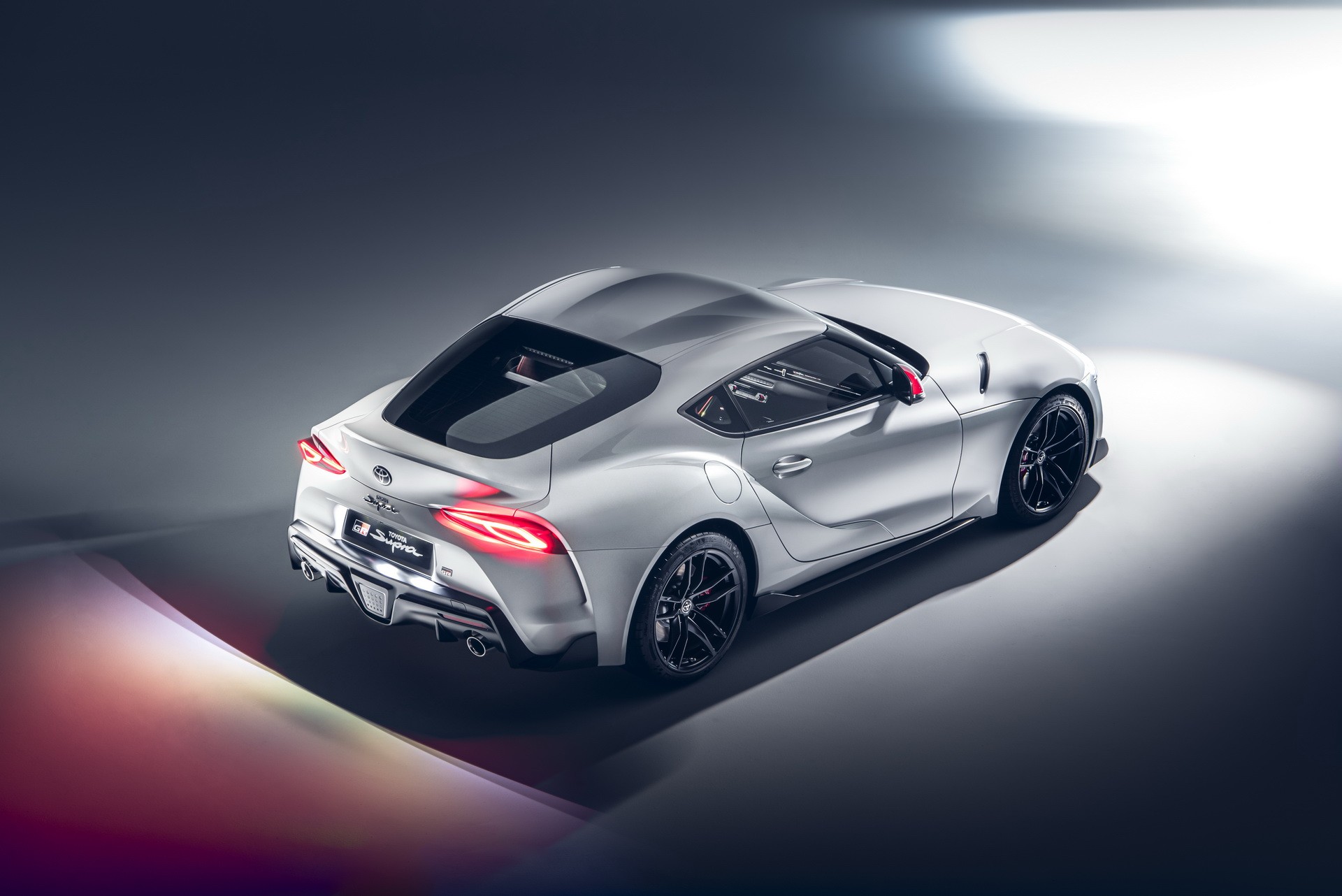 Last we saw the Papadakis Racing Toyota Supra project, Stephan Papadakis himself was doing an engine teardown to check out the BMW B58 turbocharged I6 that powers it. He wanted to see if it would be possible to make 1,000 hp from the stock engine and he did feel it would be. So he got to work tuning the engine.

In this latest video, we see what is almost the finished product and it’s seriously impressive. While its the stock engine, a lot of it has been replaces and upgraded. Everything from its pistons and connecting rods to its turbocharger and electronics have been replaced. All of it is race-grade stuff, including forged pistons and aerospace-grade electronics. It’s seriously impressive and it all helps the Toyota Supra make a ton of power. 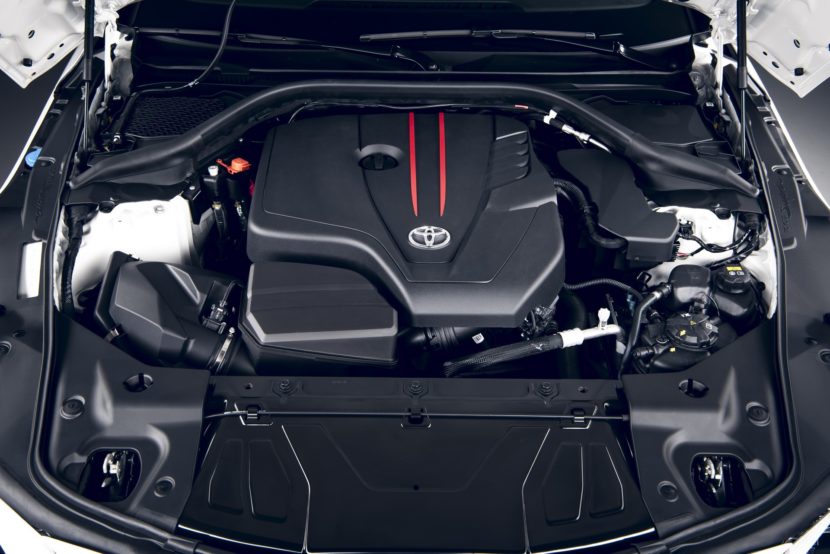 At the end of the video, they take the car to a dyno and test out its wheel horsepower. After adjusting tire pressure and adding some weight to the rear end, by having someone stand on it, they were able to get a reading of 750 wheel-horsepower. That’s an enormous amount of power from a 3.0 liter inline-six. While it isn’t the full 1,000 hp that Papadakis wanted, that 750 hp was rated at the wheels and with a conservative state of tuning, including just 25 psi of boost.

After they ramp the boost up and tweak the engine some more, Papadakis is confident that it will make 1,000 hp, which is just a insane amount. Especially when you consider how light the car is and that it started out as a 335 hp BMW B58 inline-six. It really is awesome to watch, especially if you’re a mechanical nerd, like we are. If you like seeing all of the technical bits of a proper race car being built, check this video out. I can’t wait to see the final product in action.