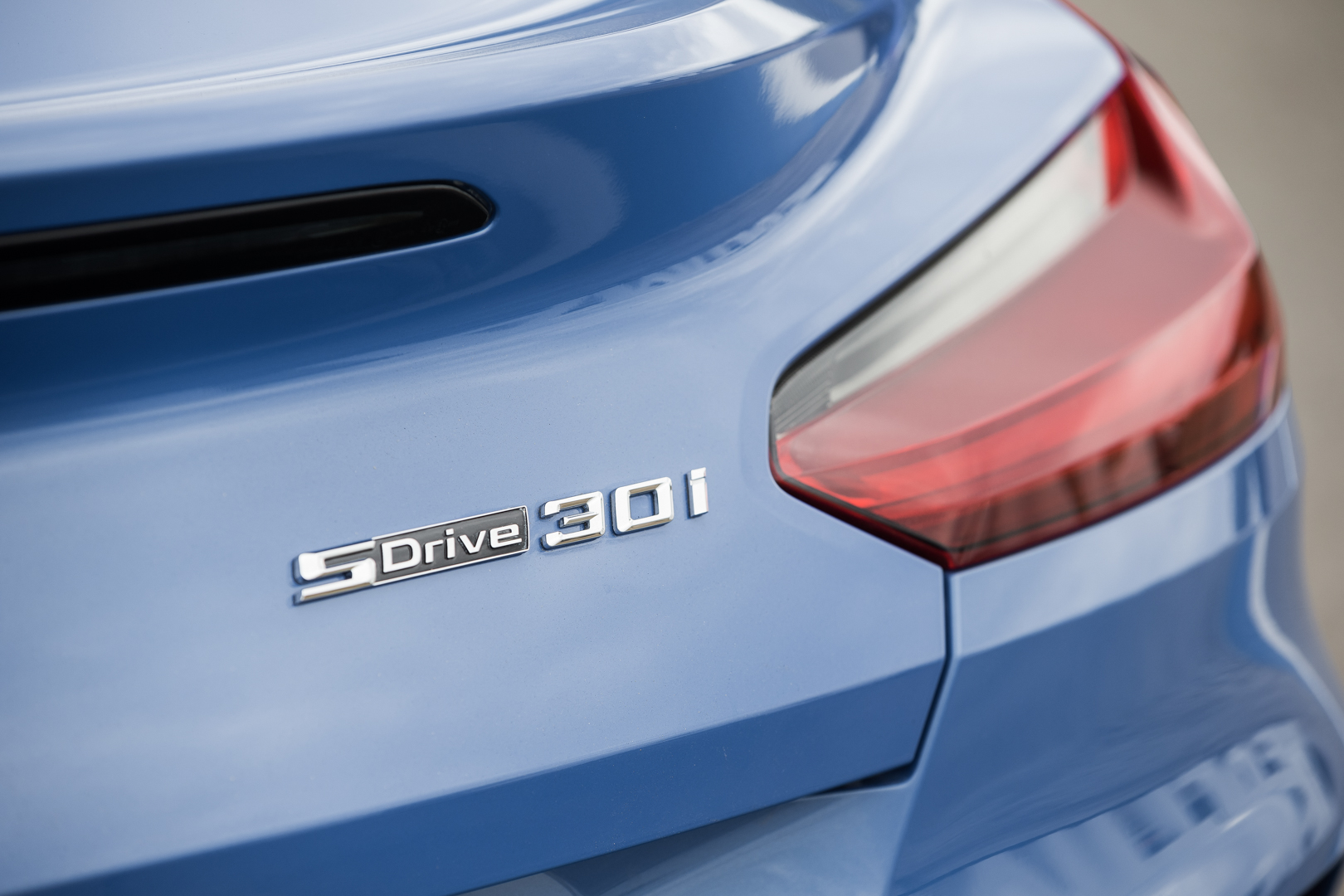 Looking over the BMW Z4 models available on the market today, you might wonder just how big the performance gap between them is. Two particular badges make people most interested as they share a lot of their underpinnings. I’m referring, of course, to the BMW Z4 sDrive30i and the BMW Z4 sDrive20i. These two cars both have a 2-liter 4-cylinder petrol engine under the hood, with different power outputs.

As BMW highlighted a while back, when the B-family engines were introduced to the world, the goal of its new products was to offer a cost-effective modular platform for its cars and now we have certain variations of the same engine blocks available on modern BMWs. In the case of the Z4, customers can choose from either a 2.0 liter four-cylinder mill or a 3.0 liter straight-six. The former is available in two guises, with different power outputs. 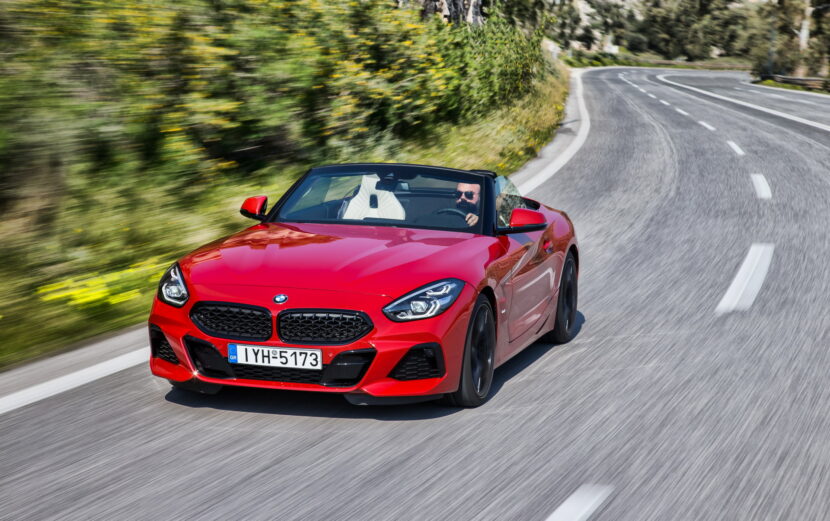 The sDrive20i, which is available in certain parts of the world but not the US, is the cheapest Z4 you can get. It has a 184 HP engine under the hood and it is also the slowest car in the range right now. According to BMW, the 184 HP and 320 Nm (236 lb-ft) of torque should allow the sDrive20i to reach 100 km/h (62 mph) in 6.6 seconds. That’s not that bad, to be honest, and it should be enough for cruising around town.

The sDrive30i, on the other hand, has 254 HP and 350 Nm (258 lb-ft) of torque and should be 1.2 seconds faster to the benchmark speed. Is it, in real life? Well, the video below shows it pretty clearly and proves BMW’s claims are spot on. If you’re looking at a four-cylinder Z4, this video can help you choose which one to buy. One might even wonder whether the sDrive20i with Stage 1 upgrade wouldn’t be worth it over the sDrive30i. Check it out.