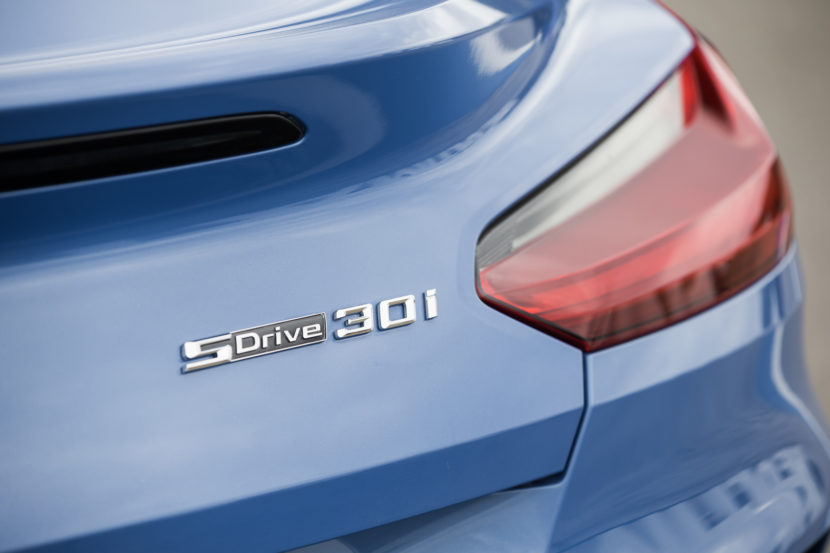 Looking over the BMW Z4 models available on the market today, you might wonder just how big the performance gap between them is. Two particular badges make people most interested as they share a lot… 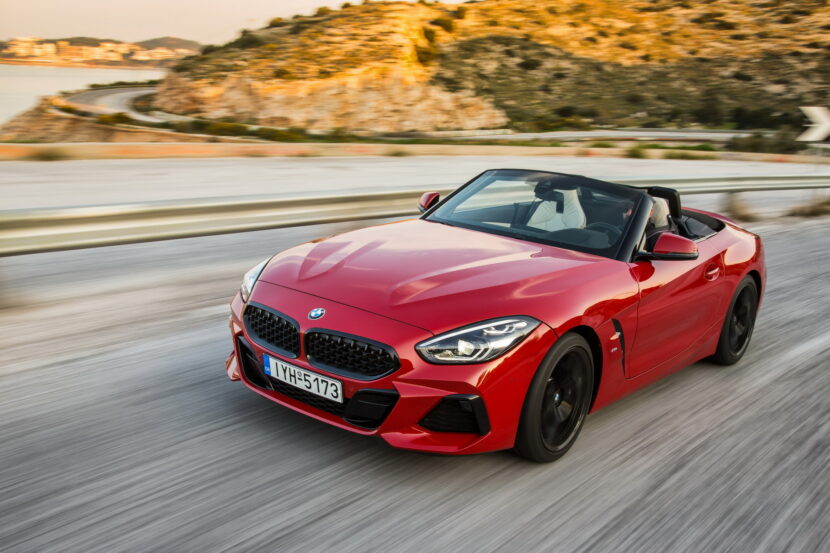 The new BMW Z4 is quite of a stunner. And sadly, the very last of its kind. Here pictured is the BMW Z4 sDrive20i in the beautiful country of Greece. The G29 Z4 generation is…

While the US market is only offering its customers two choices when it comes to the BMW Z4, the rest of the world has one extra choice for roadster enthusiasts. And that’s the sDrive20i model…. 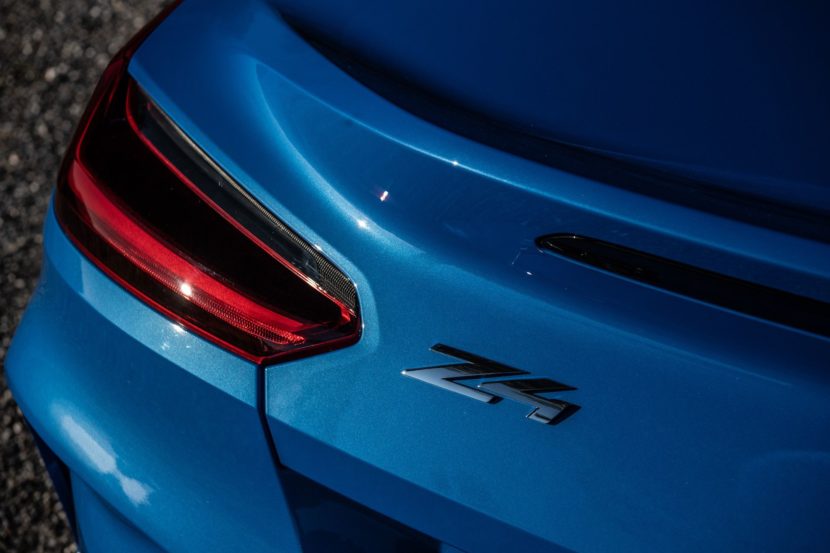 BMW to Offer Z4 with a Manual Gearbox Starting this July

BMW is listening to its most dedicated fans and, this week, they announced that a manual Z4 will be available starting this summer, July to be more precise. Unfortunately, the manual choice will only be…

Can the entry-level BMW Z4 sDrive20i still be fun? 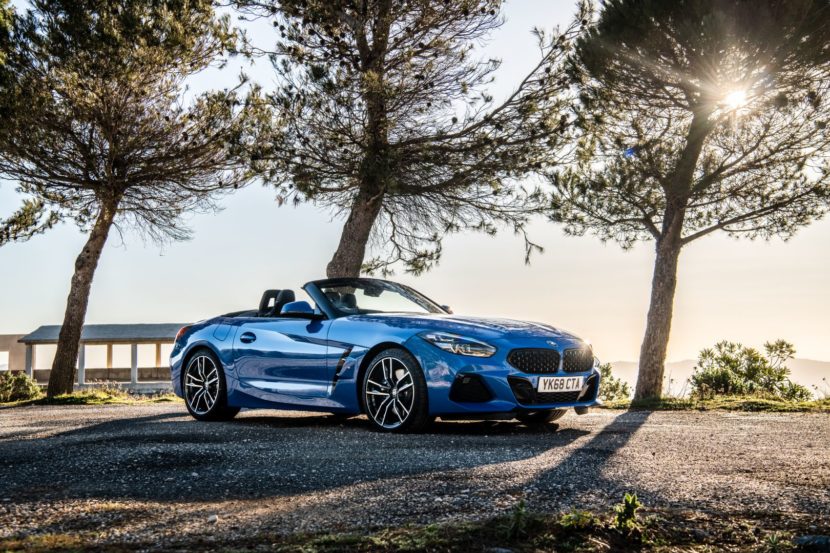 The BMW Z4 is now being delivered to customers around the world right now and I know what model most of us would like most to get. The BMW Z4 M40i with its straight six… 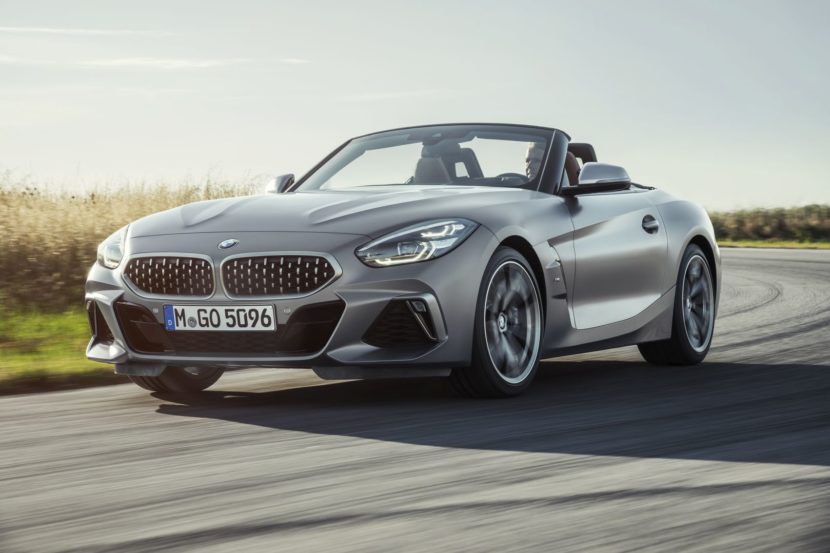 As you might’ve expected, the BMW Z4 range is not going to be made up solely by the M Performance model – the M40i. BMW did confirm more models are coming, but up until today… 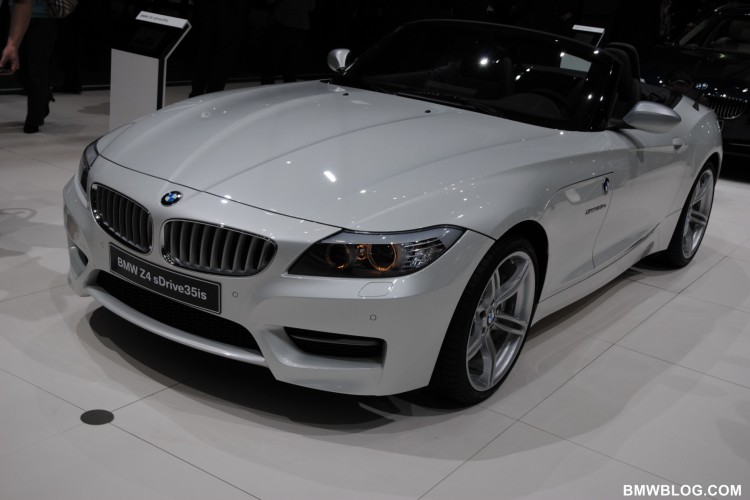 Starting September 2011, the BMW Z4 Roadster goes through some changes under the hood. The new N20 four-cylinder TwinPower engine will replace the inline-six unit found in the sDrive23i and sDrive30i models. The two new…