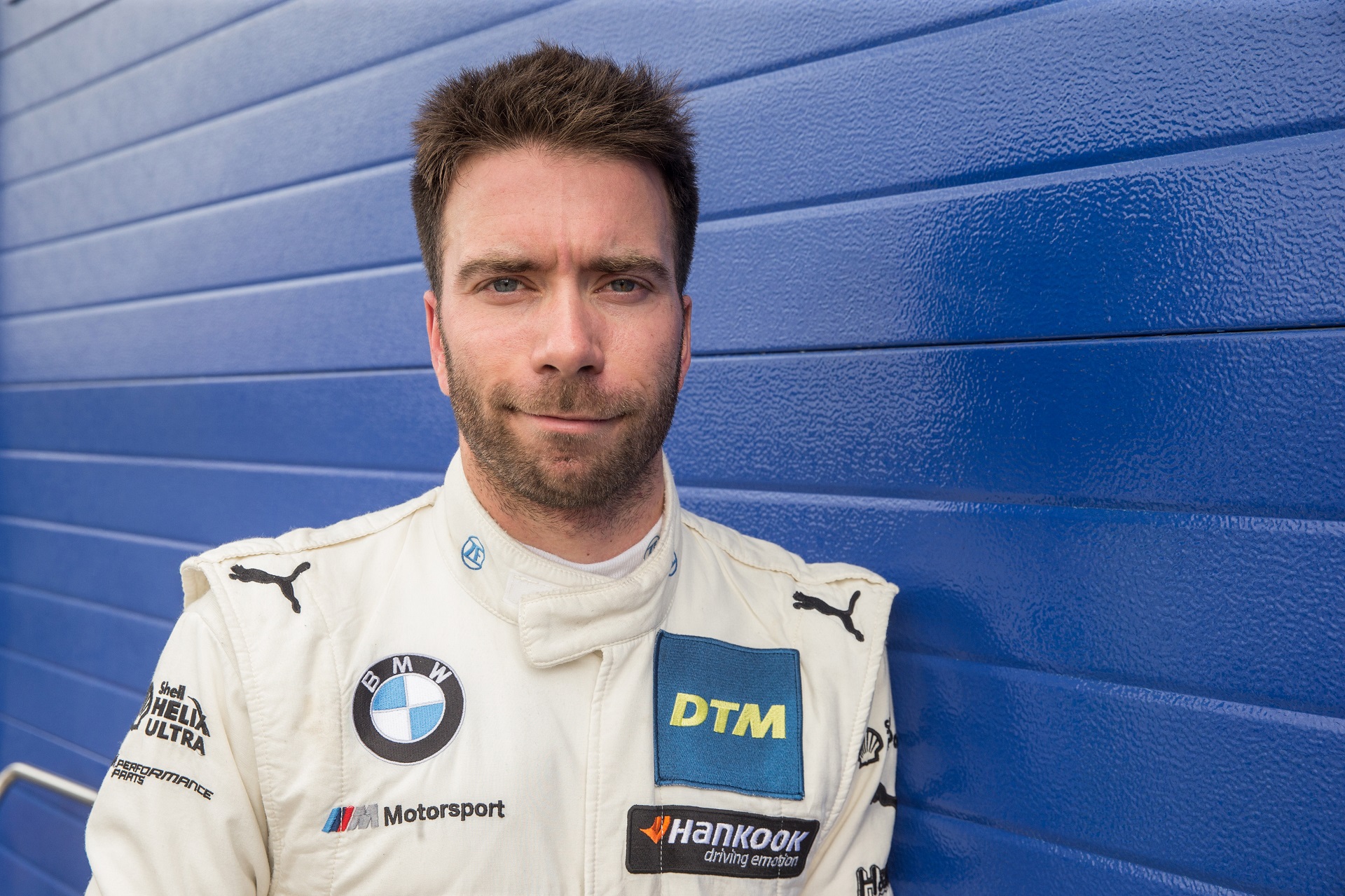 While tracks around the world are still shut because of the Coronavirus outbreak, racers and motorsport fans are finding new ways to get their thrills. One such way that is gaining popularity these days is sim-racing; a phenomenon BMW is really interested in. Various BMW works drivers are actually competing in such events, including Philipp Eng, a new addition to the BMW DTM driver roster.

In a recent interview he talked about how he copes with the rough patch the planet seems to be going through and how his experience in real-life racing can help in the simulator. Eng is actually one of the drivers from BMW’s roster with the best results in the virtual realm. Last weekend, four major races were held. Eng was in action in two of them. On Saturday, he made it through to the final against a top-class field in ‘THE RACE All-Stars Esports Battle’. One day later, he finished third in the ‘F1 Esports Virtual Bahrain Grand Prix’, the first sim race officially staged by Formula 1. 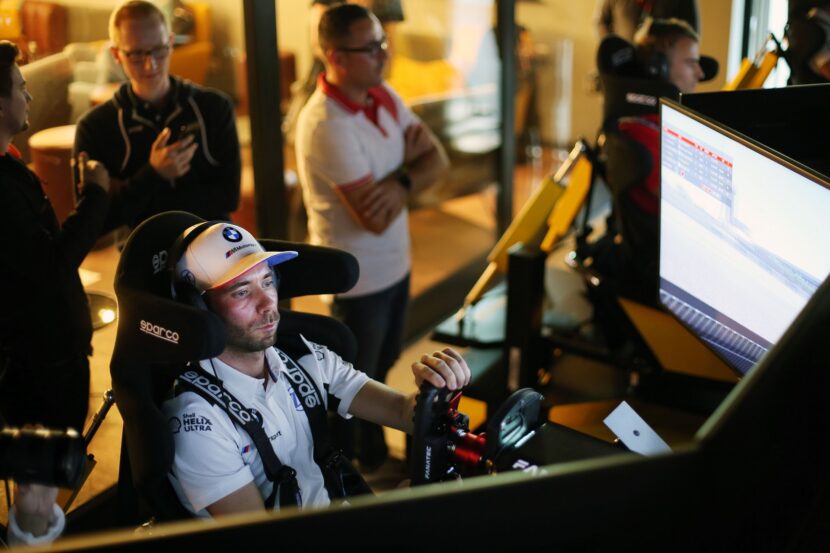 “I am glad I have my race simulator at home at the moment. In these times, when everyone has to avoid moving about in public as much as possible, it is basically my ‘substitute racing drug’,” said Eng. “The virtual races help me to stay in race mode, particularly mentally. Although the simulator doesn’t feel exactly the same as reality, my instincts are the same as on an actual racetrack. It allows me to keep them sharp.”

As for the results, it seems like even the best racing drivers have a hard time keeping up with professional sim racers. “That is mainly because of the incredible amount of time that these guys have spent on simulators over the years. I like to compare it with fitness training. If I train regularly and do, let’s say, 350 kilometres per week on my bike, then I will be pretty fit. If, however, I have two weeks off because I am away somewhere racing, then my fitness level drops again. That is exactly the difference between me, who is not regularly in the simulator during a normal season, and a professional sim racer – who is also very talented.” he said. 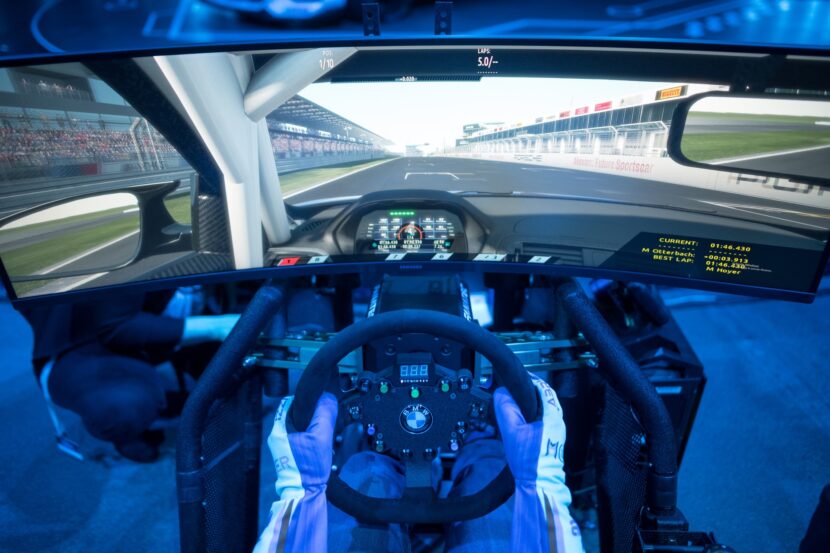 When it comes to the simulator though, there are noticeable differences between what he has access to as a BMW driver and what anyone else can buy: “The simulator I have at home is pretty good, for something that ordinary citizens can buy. However, it is miles away from what the BMW Motorsport simulator can do,” said Eng. “As the BMW Motorsport simulator moves on a flexible platform, you, the driver, feel every kerb and bump, just as you would do in reality. For me, the way the car handles is barely different to reality.” Maybe this will prove vital for drivers once real-life racing resumes. Until then, I guess we’re stuck inside, forced to watch simulations on our TVs. 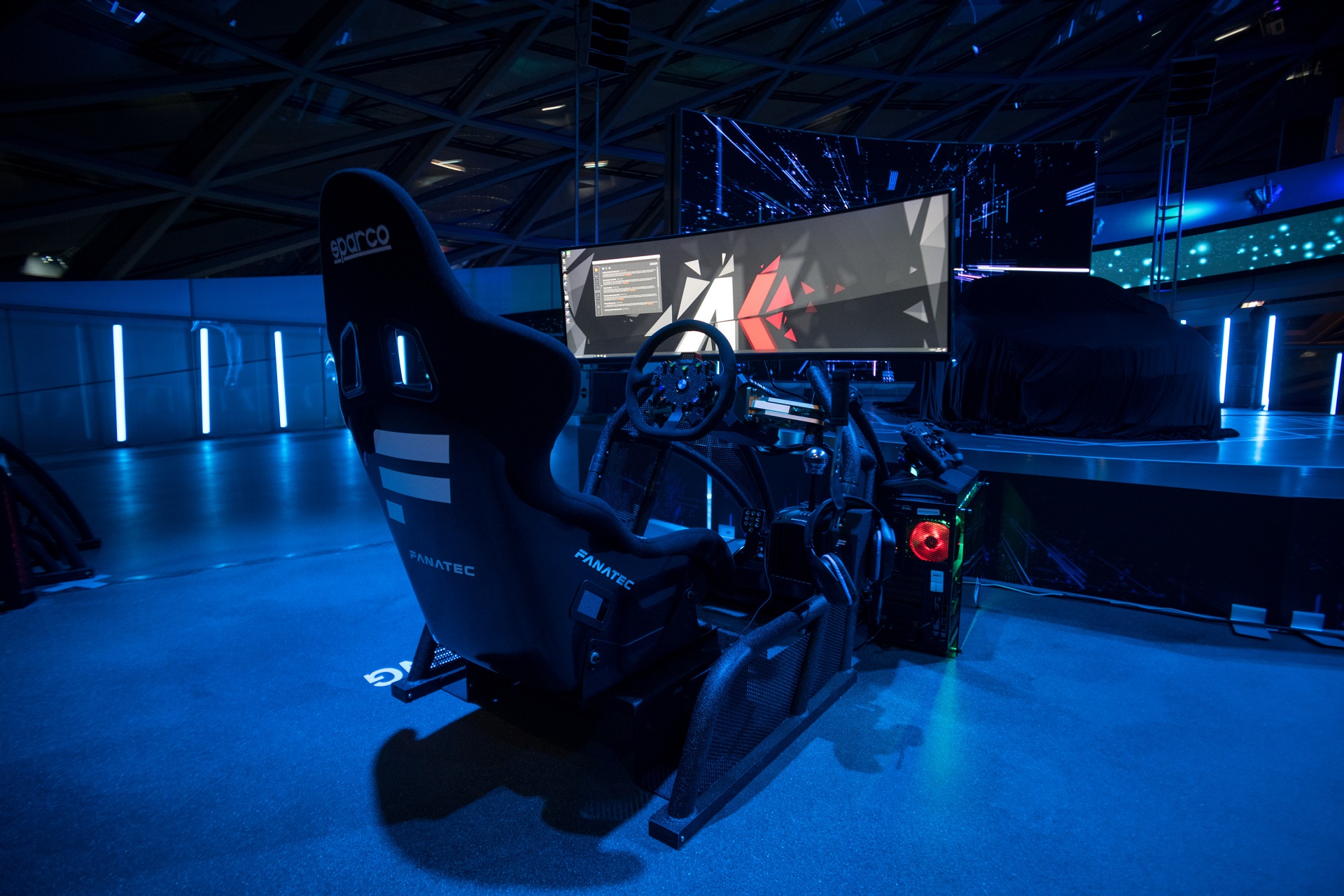 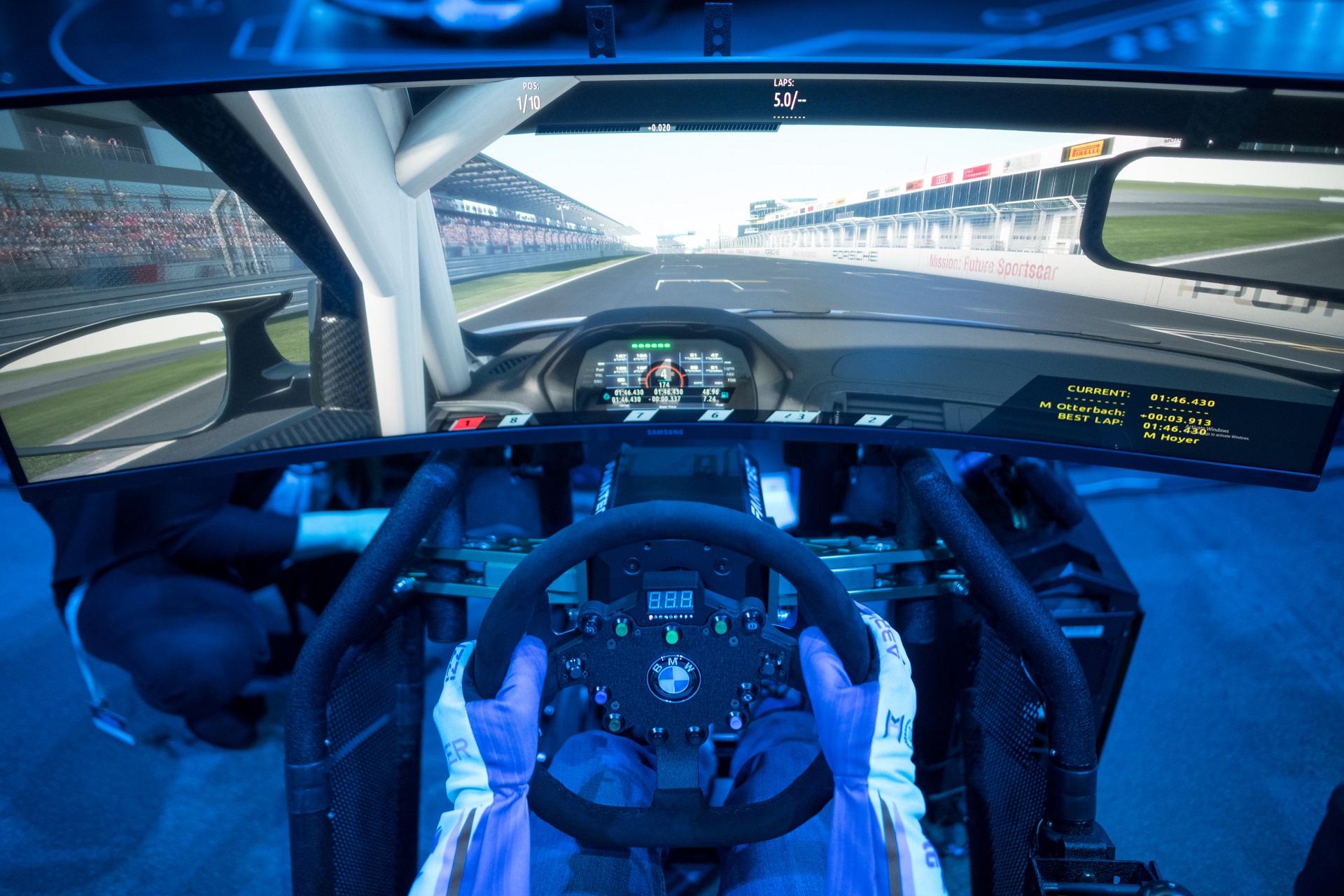 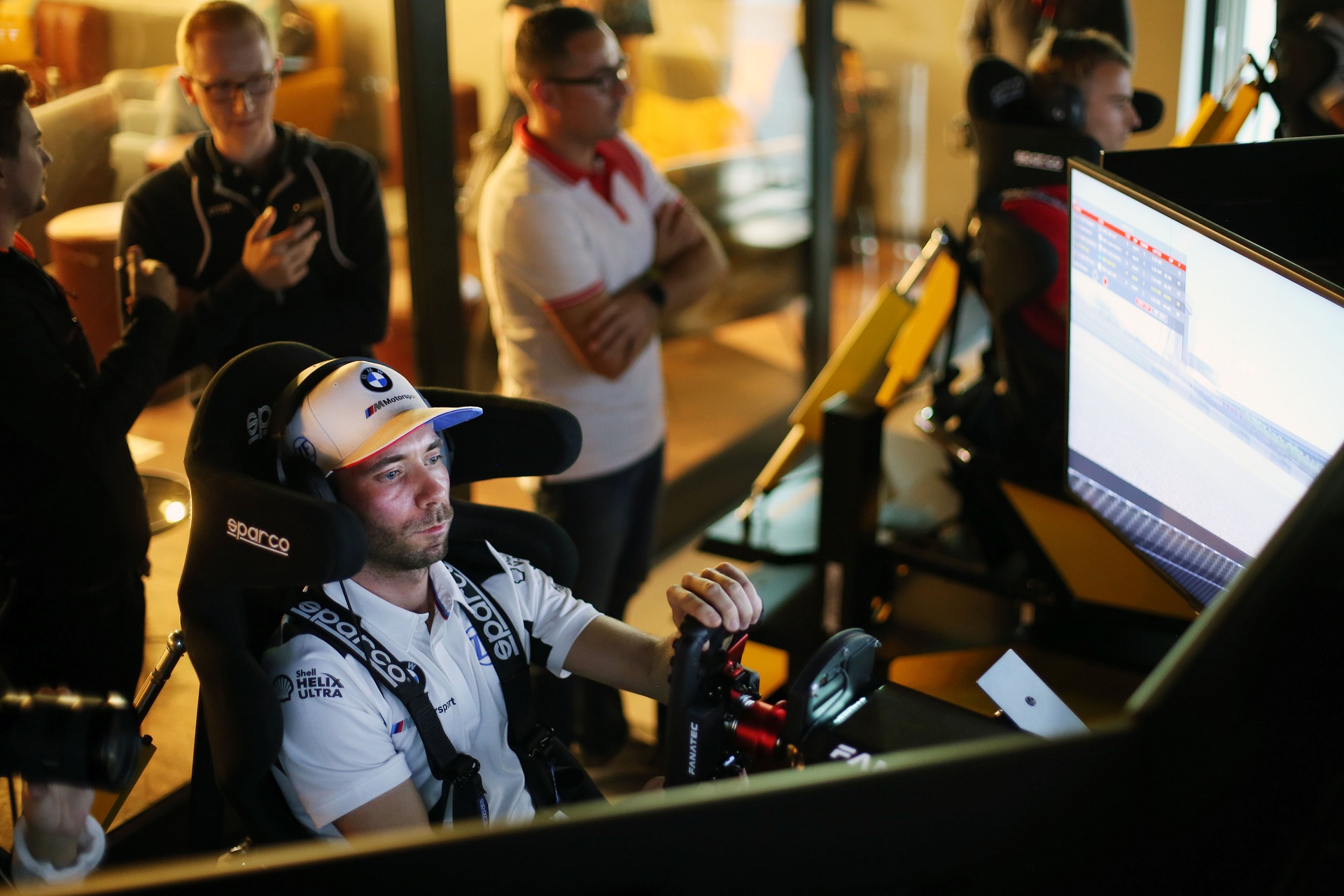