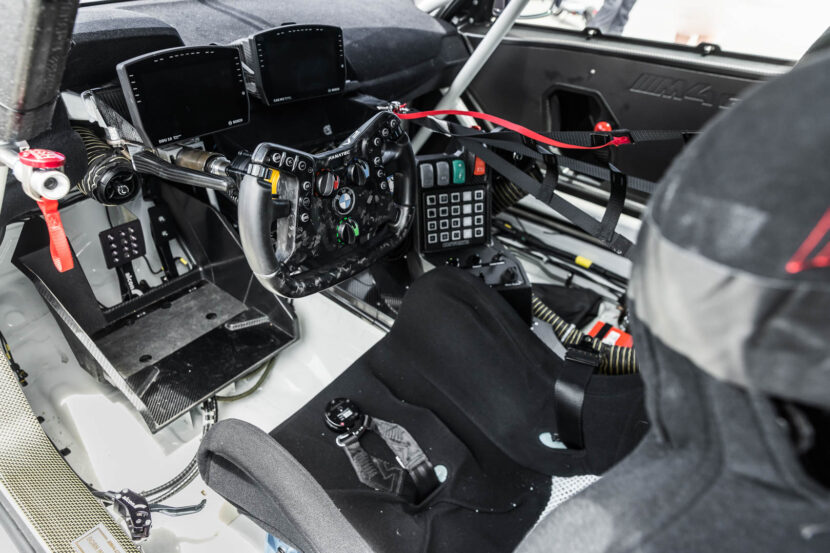 The BMW M4 GT3 made its official U.S. racing debut at the 2022 Daytona 24 Hours. While on site, we connected with Philipp Eng, BMW Motorsport Works Driver to tell us all about the car… As we mentioned just the other day, Saturday hosted another big sim-racing event, this time on a virtual Nurburgring. A large BMW contingent lined-up at the starting line, with no less than five BMW Works… 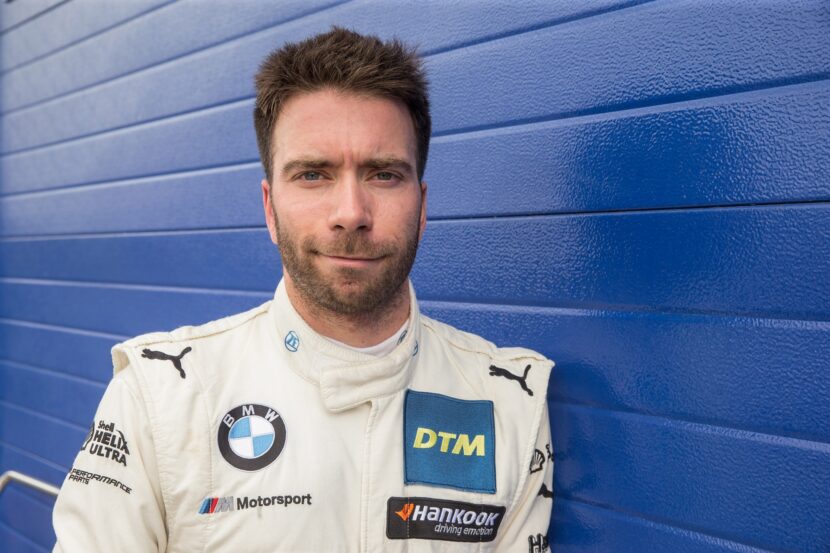 While tracks around the world are still shut because of the Coronavirus outbreak, racers and motorsport fans are finding new ways to get their thrills. One such way that is gaining popularity these days is… 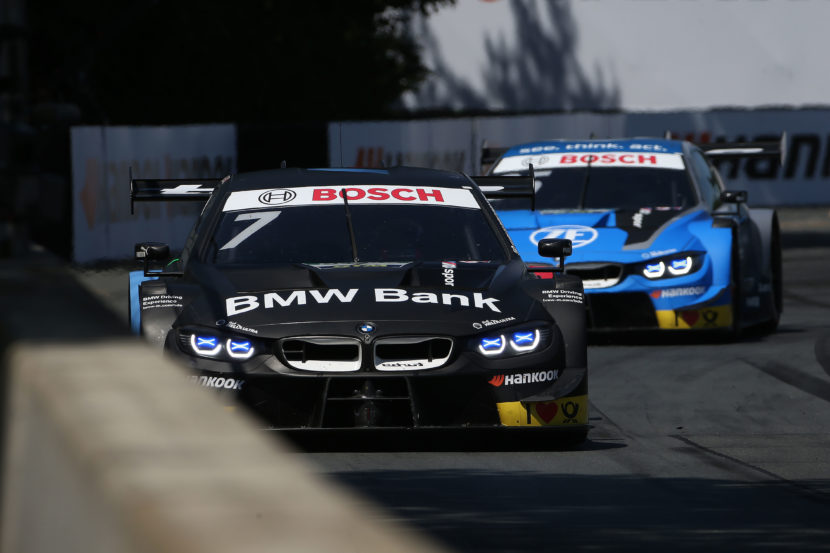 BMW’s Bruno Spengler wins the second DTM race at the Norisring to end a two-year victory drought. Spengler took the lead in the opening lap of the race and stayed in control throughout the entire…