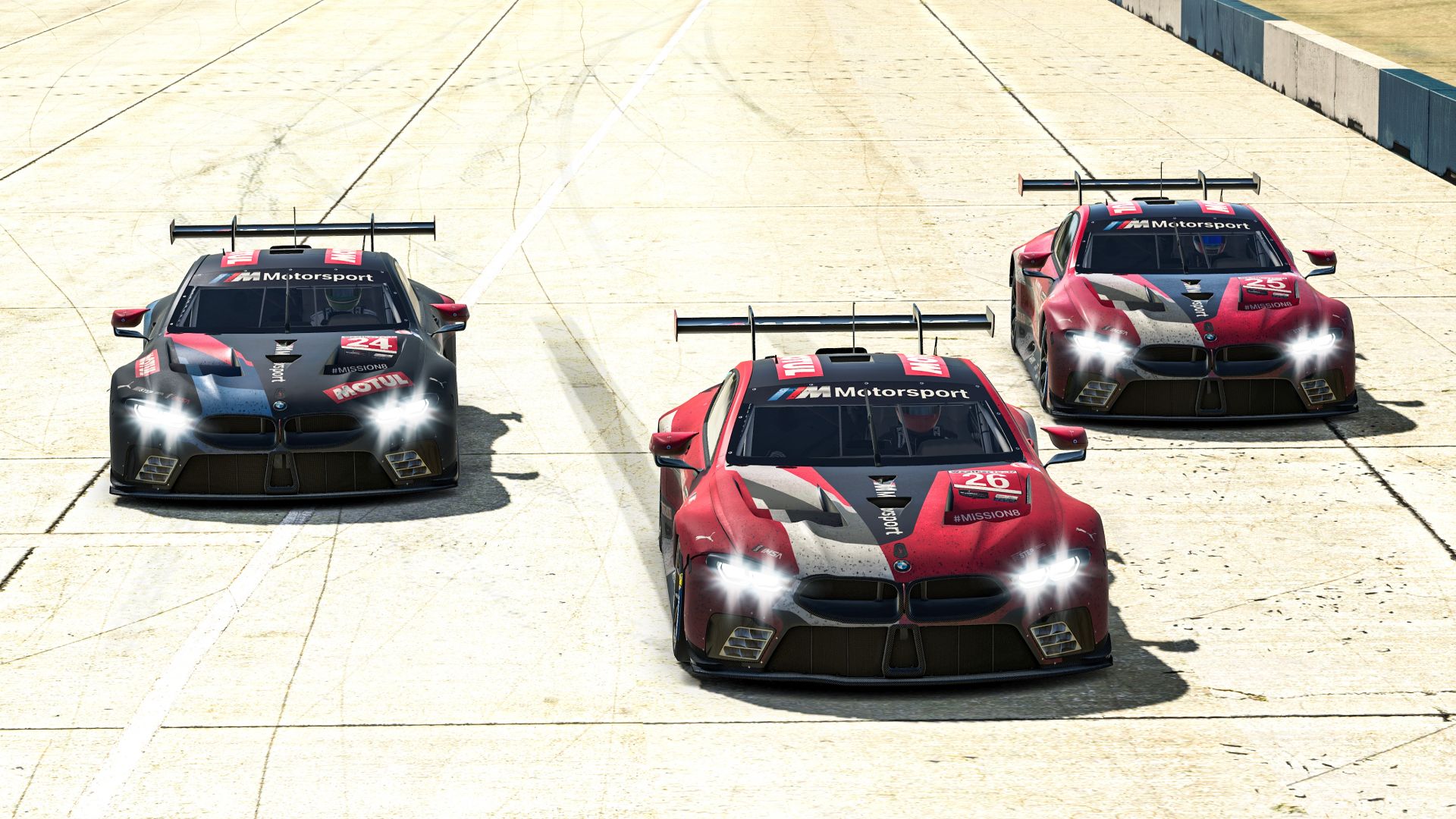 Racing is not possible right now. The outbreak of Coronavirus has put every single event that gathered more than 50 people on hold and that, of course, includes motorsport events. Luckily for us, technology can step in and nowadays we have some impressive simulators available that can make it really hard to tell the difference between real life and the virtual realm, when watching on a screen. BMW has been one of the first companies to join in the sim-racing phenomenon that is now bound to grow in popularity.

This weekend a number of BMW pilots took part in what was called ‘Super Sim Saturday’, a series of sim-racing events with a variety of cars. Three major sim racing events were held, BMW works drivers posting impressive results. The best result was achieved in the “IMSA Sebring SuperSaturday” race, where Bruno Spengler, Nick Catsburg and Jesse Krohn claimed a one-two-three behind the wheel of the virtual MOTUL BMW M8 GTE. 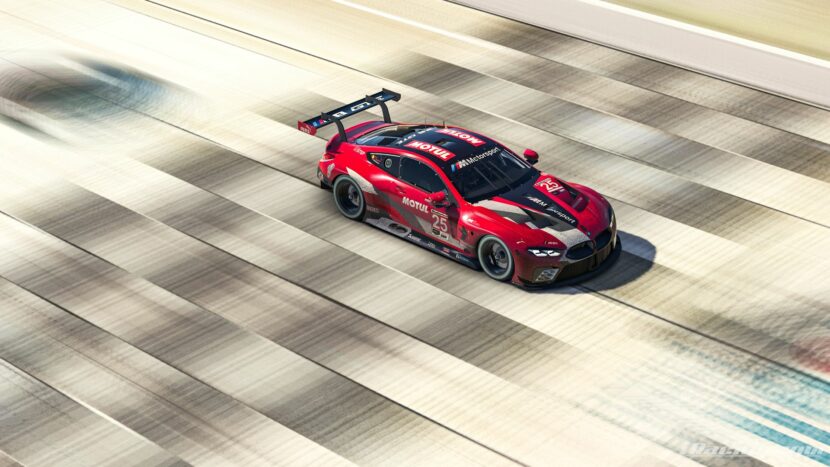 Interestingly enough, the BMW M8 GTE also won this race in real life. Back in January, the BMW won the 24-hour endurance race on the Sebring International Raceway. This time though, the simulation didn’t last a full day but 90 minutes and Bruno Spengler managed to cross the finish line first. All three cars on the podium wore the #stayHome hashtag as a reminder.

Another two drivers had a good virtual outing on Saturday, in “The Race All-Stars Esports Battle”,  a different type of event, held on a virtual version of the Grand Prix circuit at Indianapolis. BMW works drivers Philipp Eng and Maximilian Günther finished third and fifth in one of the two qualifying races for professional racing drivers. This was good enough to see them qualify directly for the “Grand Final”, which featured the best professional drivers and sim racers. Günther came home 10th in the final. Eng was also on course for a top-10 finish for much of the race, but dropped back to 13th after receiving a penalty. 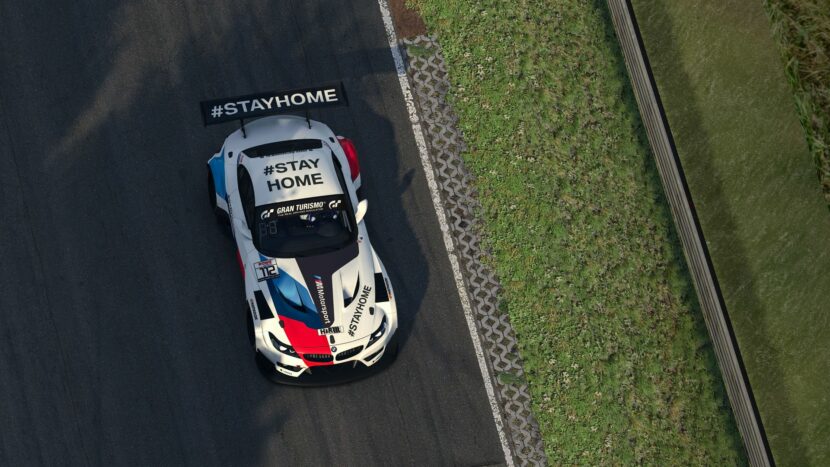 BMW Z4 GT3 was also in action. Seven of them took part in the virtual opening round of the Nurburgring Endurance Series. This is a four-hour race on the Nordschleife featuring over 50 cars. Drivers like Martin Tomczyk and Jens Klingmann lined-up at the virtual starting line and performed well against professional sim racers. The Z4 GT3 cars in this event also featured liveries including the #STAYHOME hashtag. 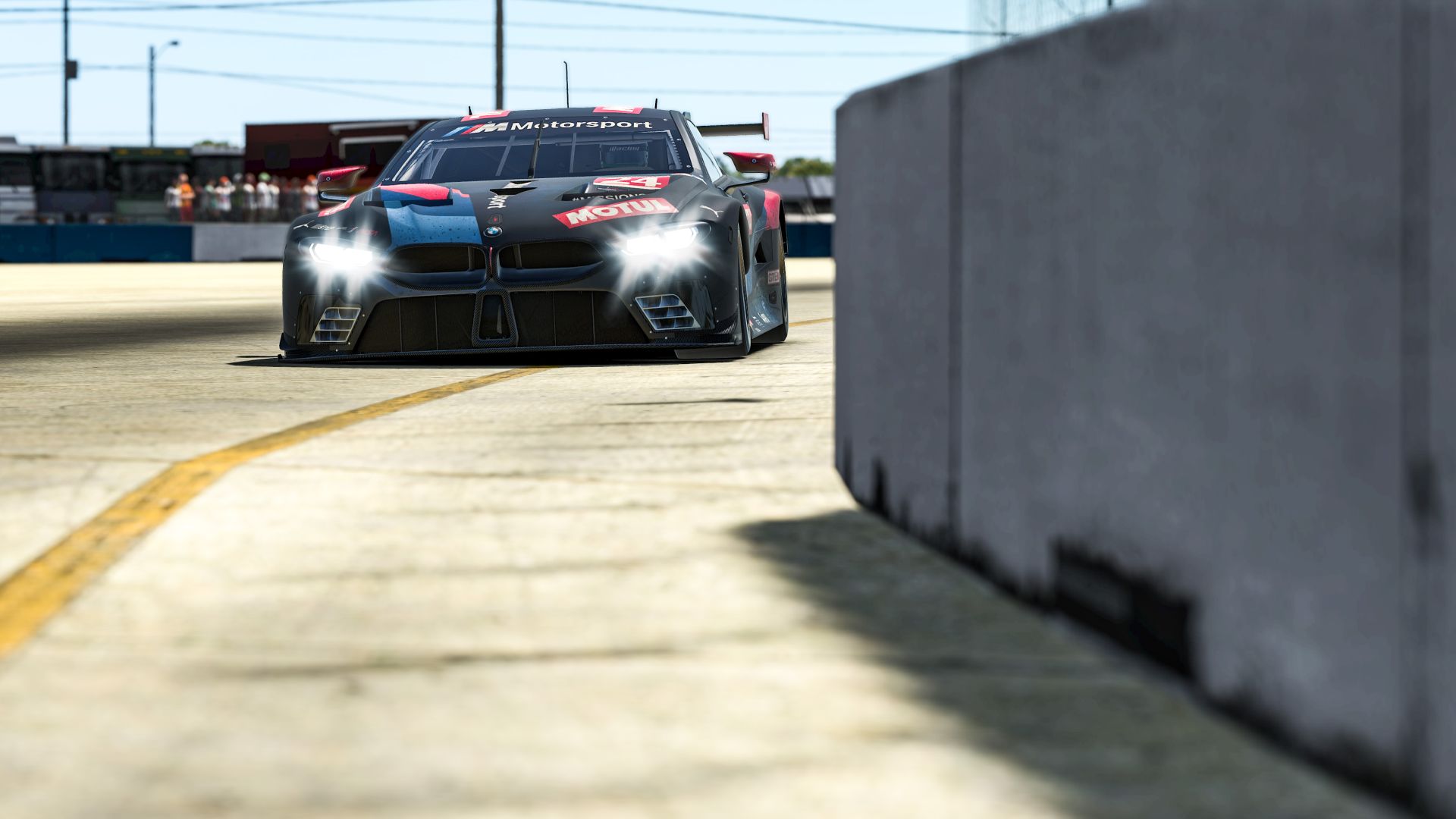 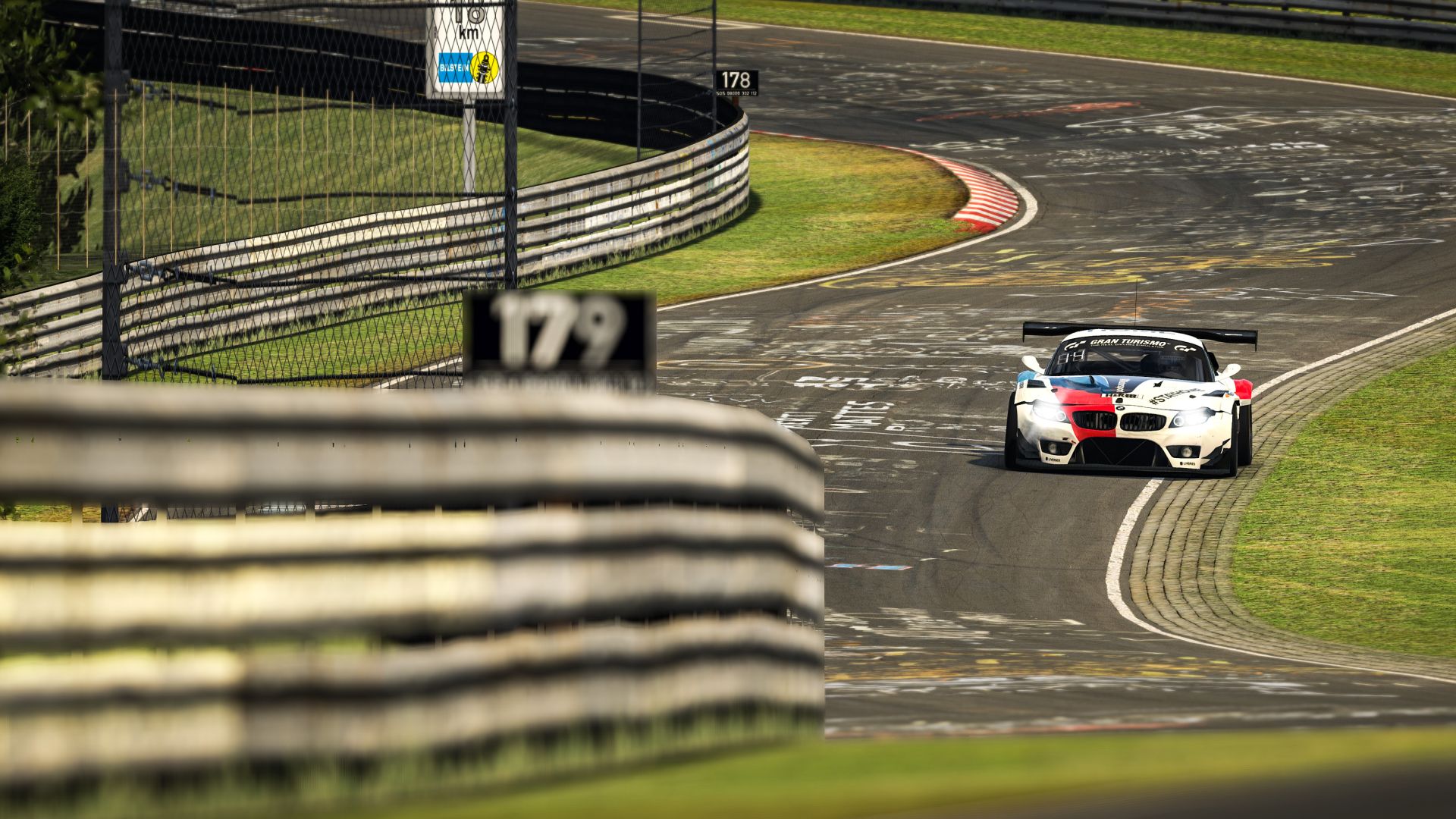 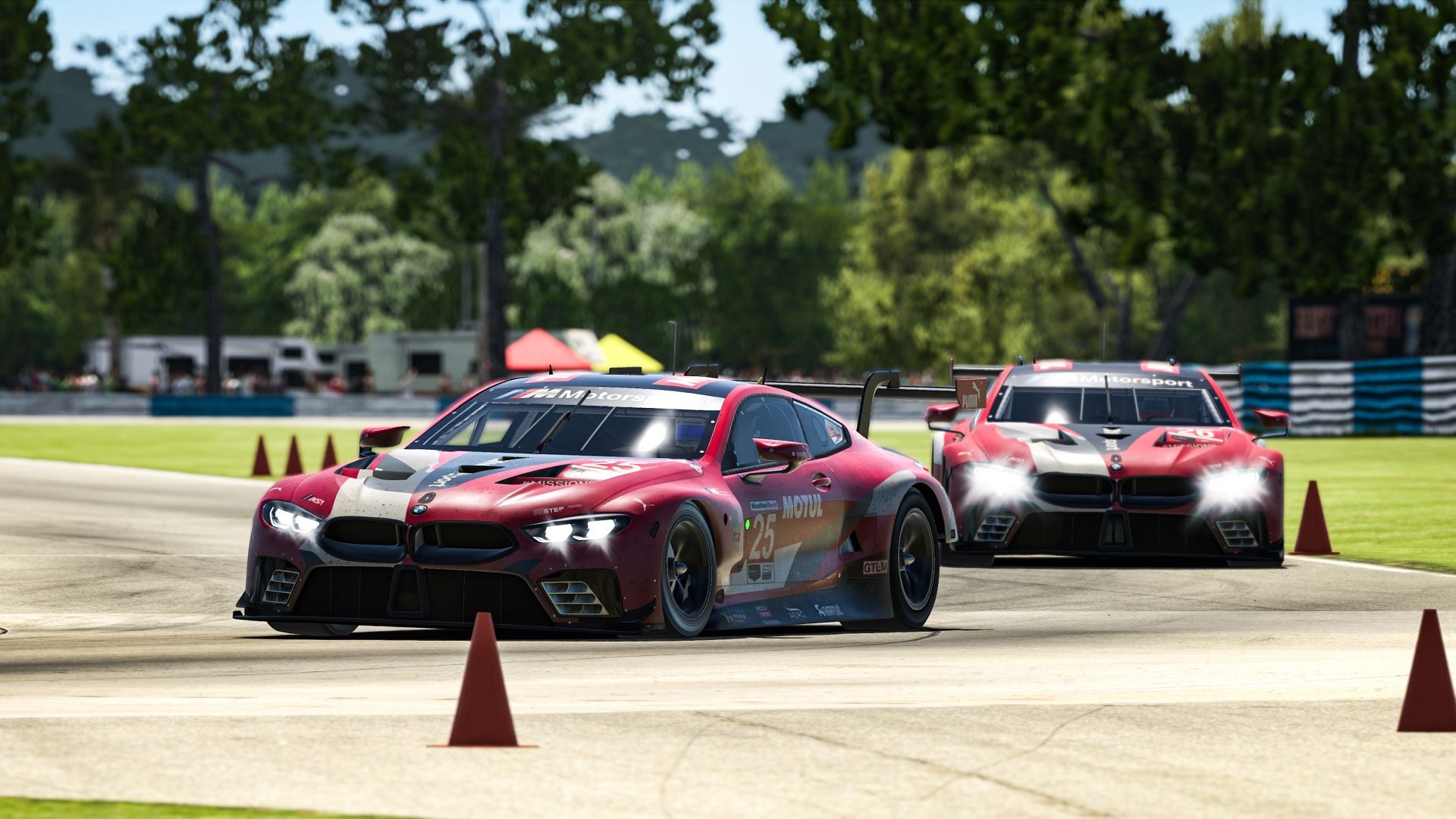 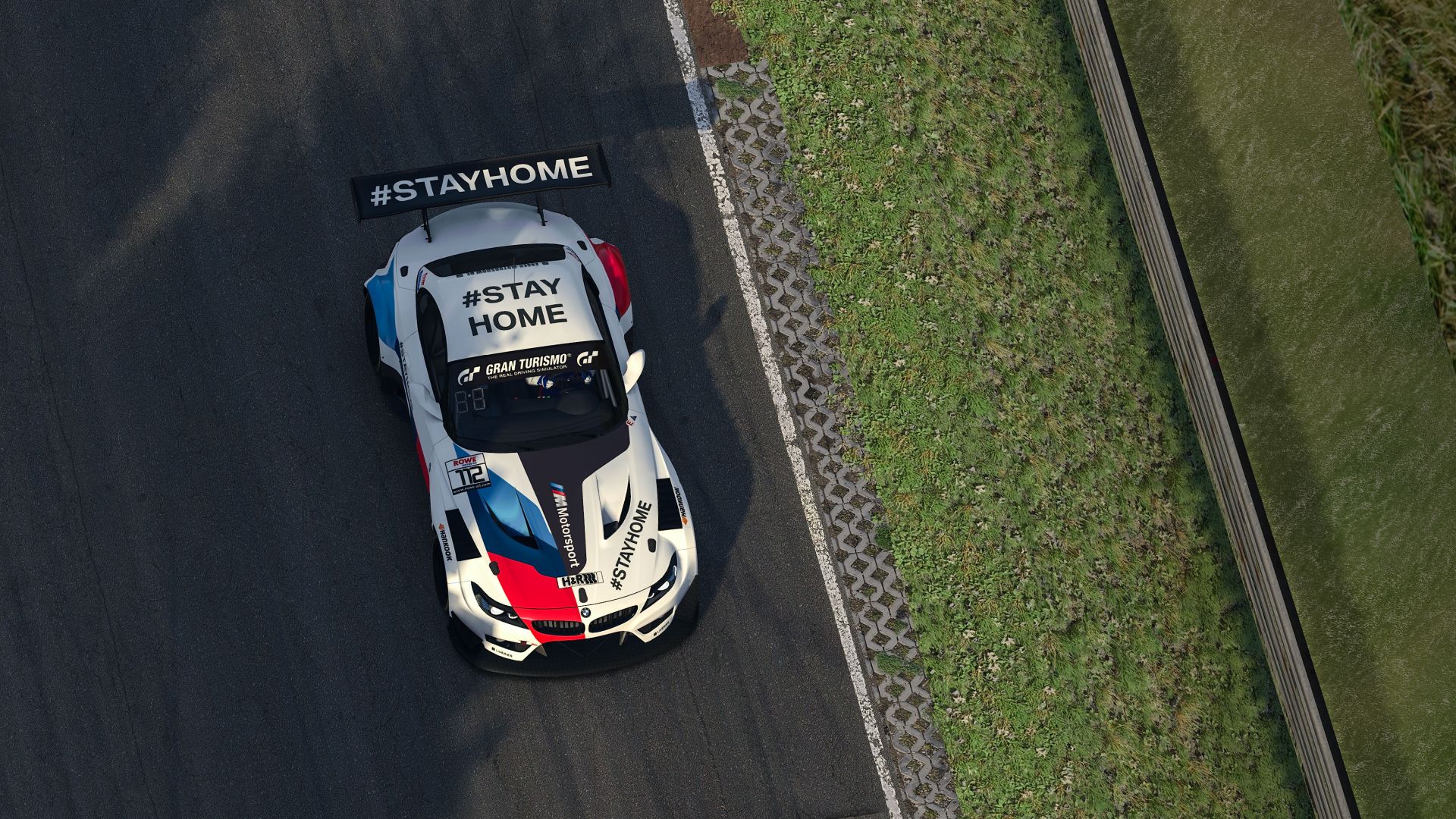 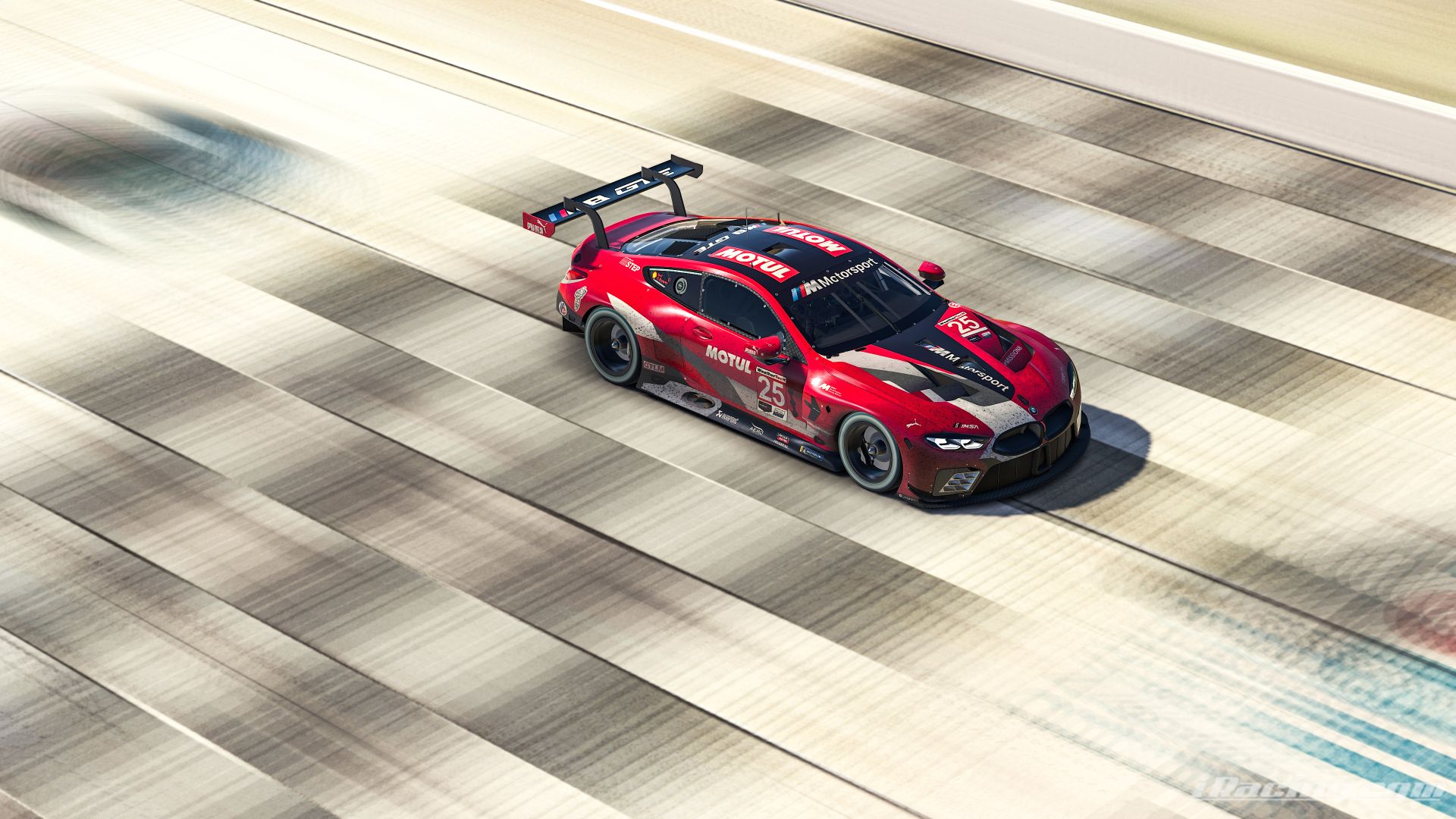