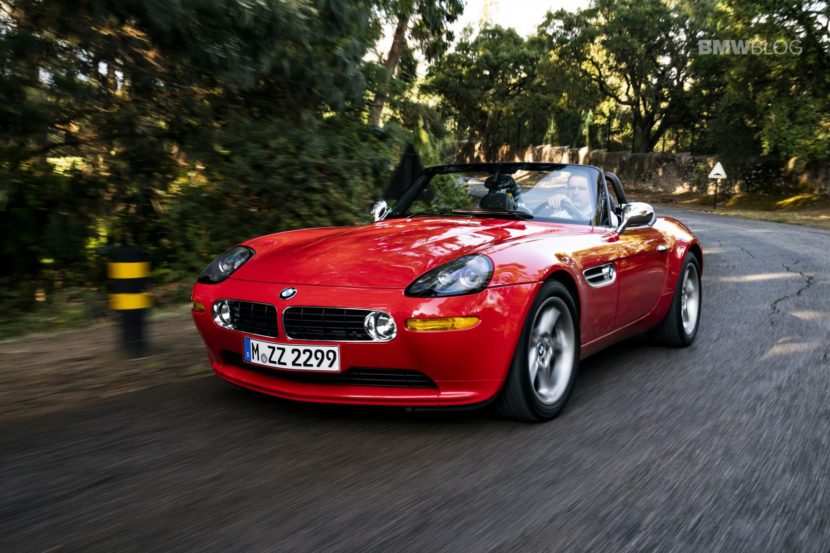 One of BMW’s best Hollywood appearances came in the form of the exquisite BMW Z8 Roadster. Produced from 1999 to 2003, the Z8 was featured in the movie The “World is not Enough”, with Pierce Brosnan behind the wheel. At the time of filming of the famous flick, BMW only had a prototype shell and a running test car ready, so provided Propshop at Pinewood Studios with the shell and designs so they could make replica kit cars for the film. The bodywork was moulded from BMW’s prototype shell and was made in two pieces to eliminate gaps in the hood and trunk.

But that’s not the only reason why the Z8 is famous. Only 5,703 Z8s were built in total, 3,160 in for the world market and 2,543 for the US market, making it also one of the rarest BMWs on the then, and especially today. While we were in Portugal driving the new Z4 Roadster (review coming up on November 6), BMW Classic has allowed us some time with a beautiful red-colored Z8 Roadster, which gave us the opportunity for a photoshoot. 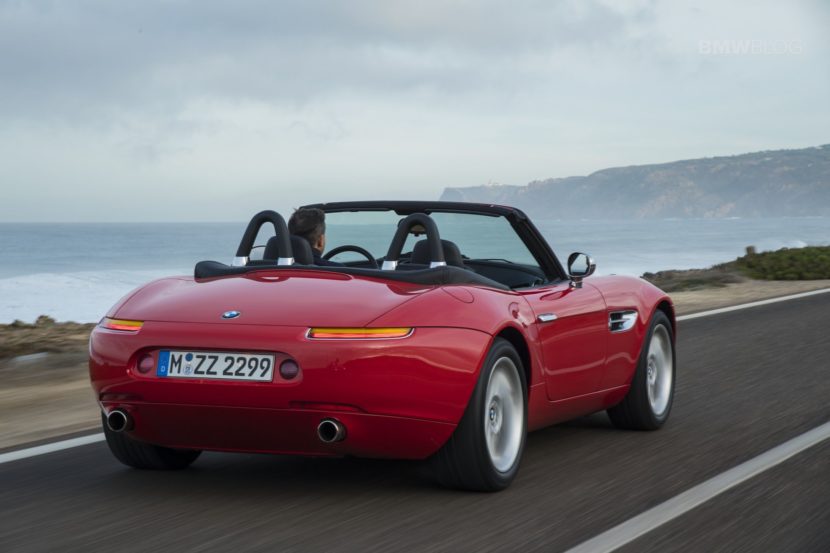 Initially, the Z8 had a starting price of $128,000, but buying one today will require quite a hefty premium and most markets have seen a high demand for used Z8. One 2003 BMW Z8 ALPINA V8 Roadster was sold last year at the Bonhams auction in Goodwood for no less than $329,000 prompting JBR Capital, a British financing firm, to claim that there’s even more potential for the roadster later down the road. 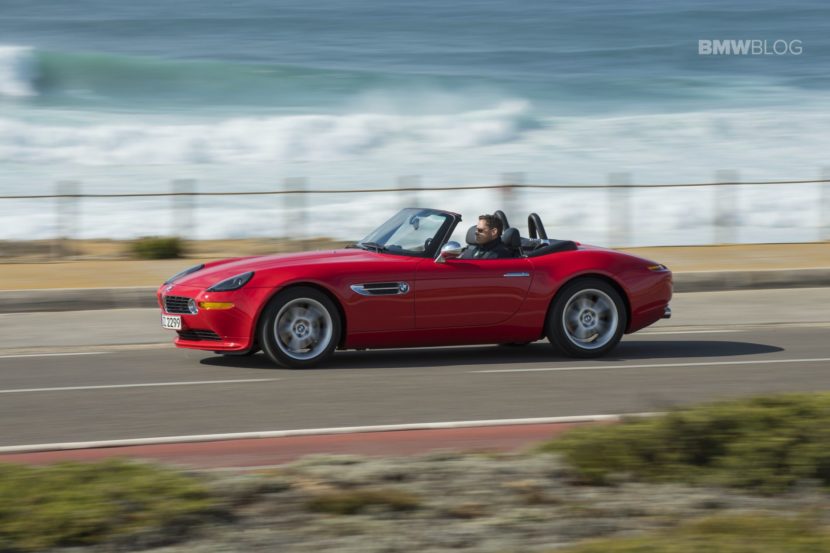 The Z8’s body paneling and space frame chassis were fabricated in lightweight and corrosion resistant aluminum, while the 32-valve 4,941cc V8 engine, shared with the BMW E39 M5, was built by BMW’s Motorsport division. With 400 HP on tap, the Z8 raced to 100km/h (62mph) in 4.7 seconds and only the built-in rev limiter stopped it from exceeding 250km/h (155mph). Power reached the run-flat tires via a Getrag six-speed manual gearbox. 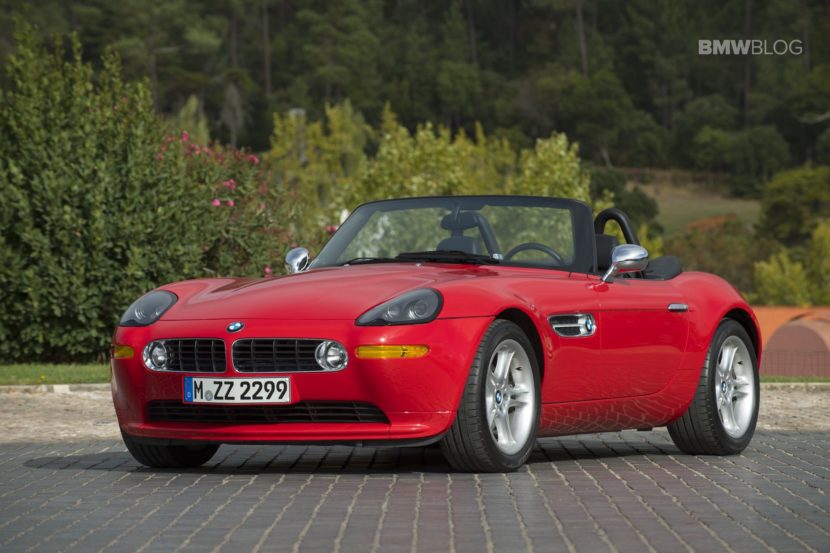 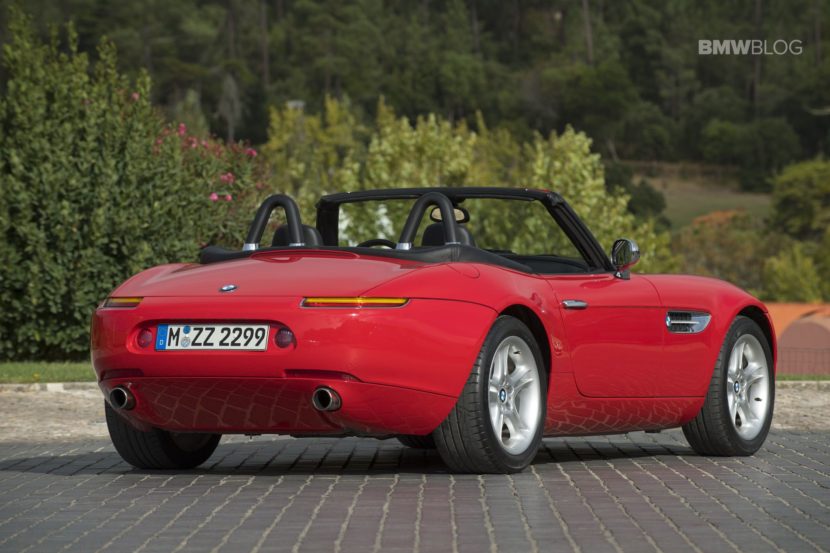 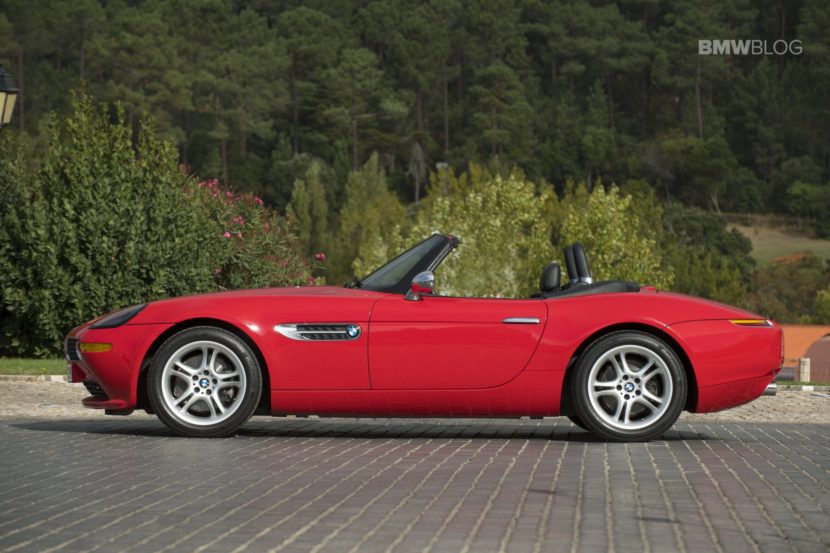 Inside, the BMW Z8 combines retro touches with a power telescoping steering wheel and power seats, with plenty of room for two adults. There is leather covering almost every surface complementing the chromed steel or brushed aluminum. The AC controls are simple in design while the electronic panel that controls the audio system and navigation system is tucked behind an aluminum door. The instruments are mounted in the center of this panel, while the dashboard retains the typical BMW driver-oriented position. 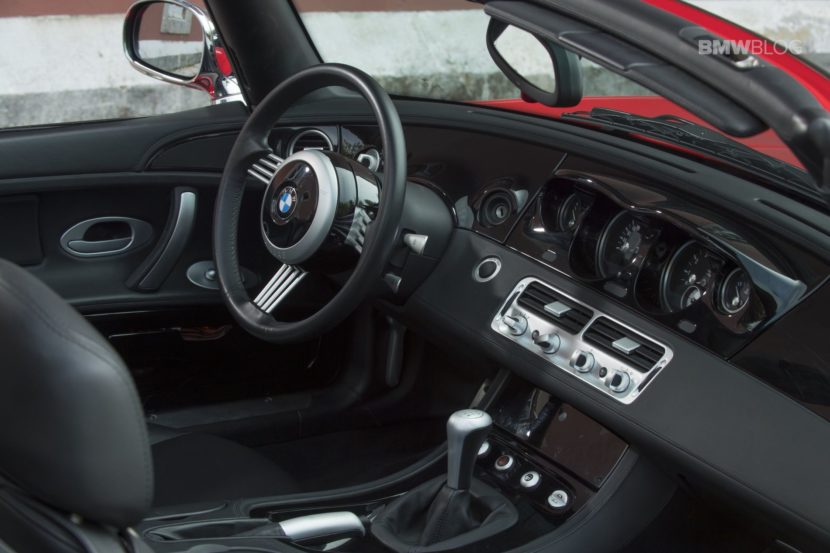 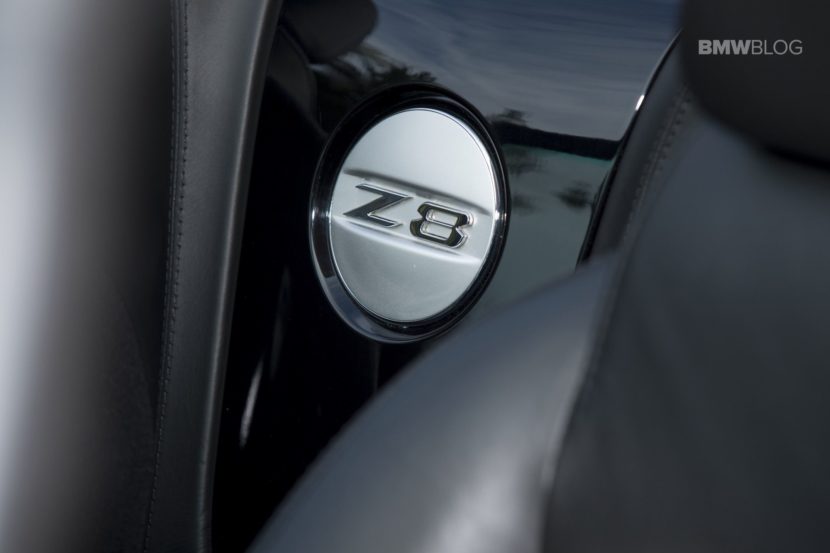 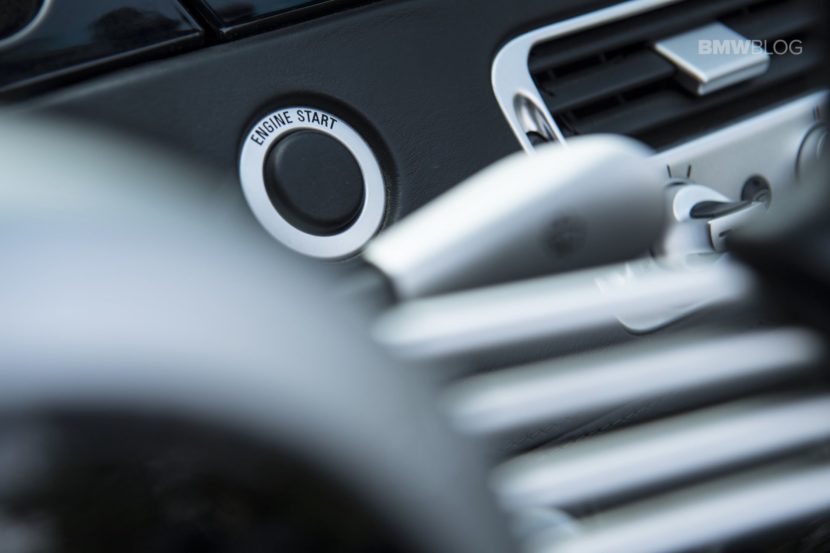 The specs and the design of the Z8 that was inspired by the 507 Roadster prompted a lot of people to start a true bidding war when the car was launched.

In our opinion, the Z8 is the sexiest roadster ever made, if not the sexiest BMW ever, so every time we get to spend some time with it, it’s just another special moment for us.