BMW iX3 is not coming to the U.S. market, and that’s Okay 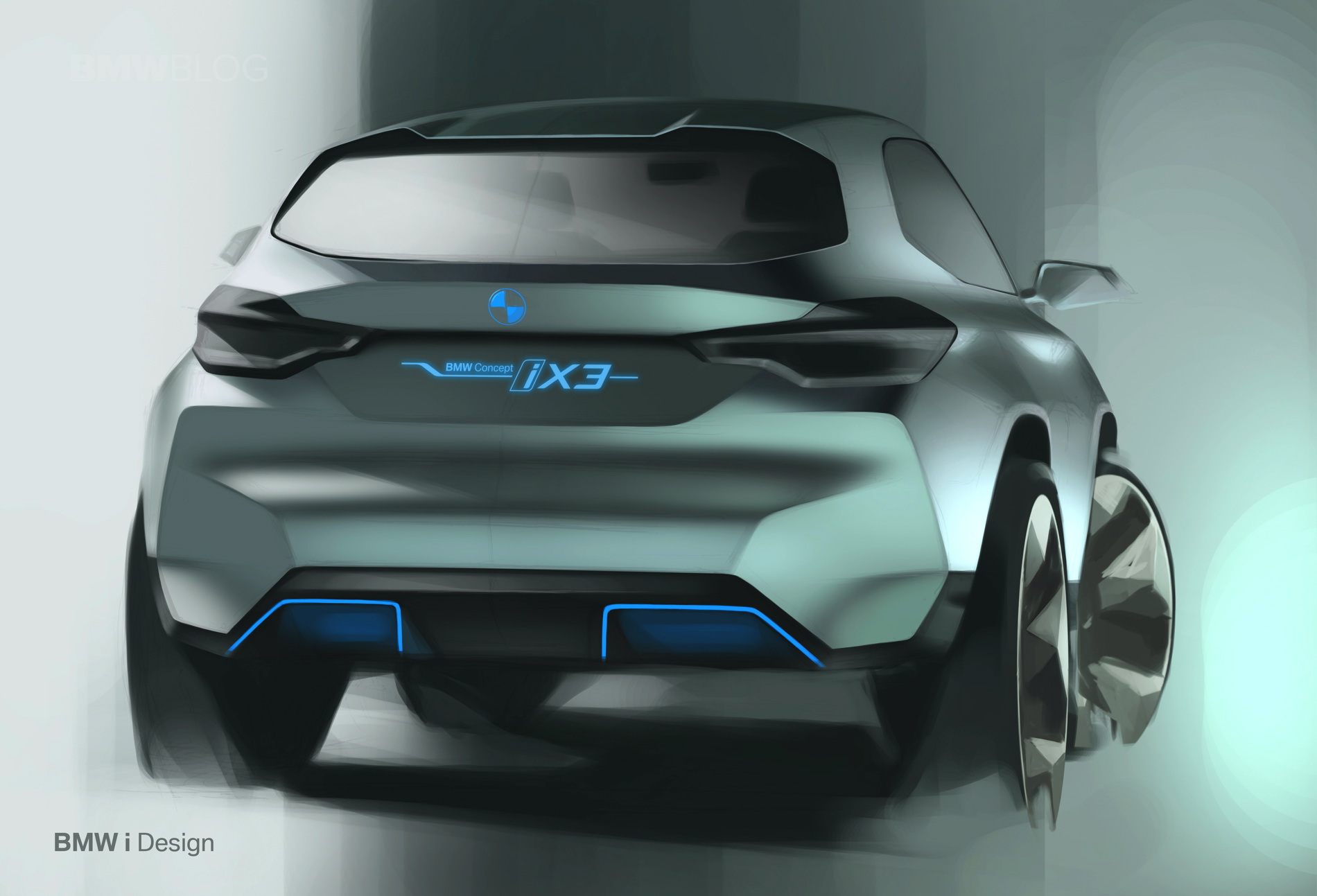 Earlier today, BMW USA confirmed for Automotive News that the BMW iX3 all-electric SUV won’t be coming to the U.S. market. Naturally, the news were not well received by the vocal electric car community. It has been many years since the introduction of the BMW i3 – six more exactly – and customers were craving a new electric BMW.

Initially, the BMW iX3 showed plenty of potential. It’s built upon one of the best selling BMW crossover – the X3, it’s fully electric and likely, not extremely expensive. But if you dig deeper into the technical specs of the BMW iX3 you will find quite a few interesting things. 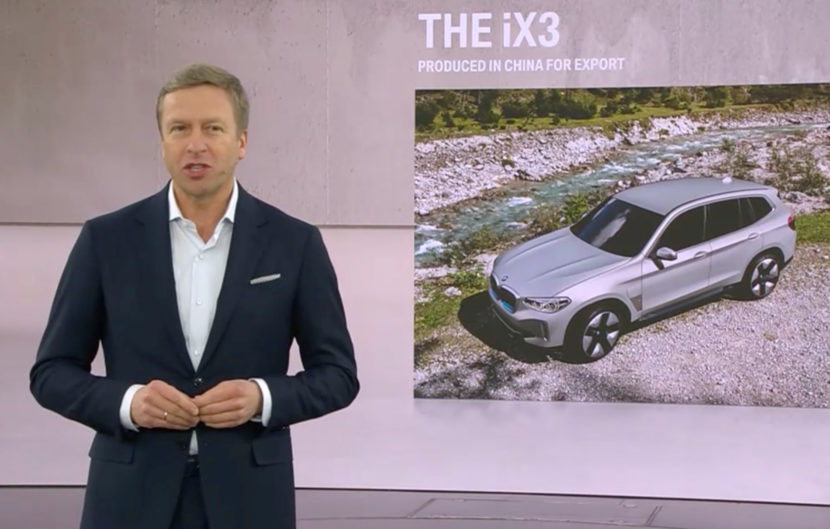 For starters, the BMW iX3 is using the fourth-generation eDrive, along with the afferent battery packs. All the upcoming BMW electric cars – iX and i4 – are manufactured on the fifth-generation drivetrain which brings significant upgrades to the electric range.

In the past, BMW said that a crucial advantage of this fifth-generation system is that the electric motor, transmission and power electronics now form a single, highly integrated electric drive component. This extremely compact unit takes up far less space than the three separate components used in preceding generations.

Another thing going against the BMW iX3 is the lack of an all-wheel drive system. In the U.S., the xDrive system is arguably the main reason why BMW customers buy an SUV. BMW crossovers are extremely popular in the Snowbelt states and their almost always associated with the all-wheel drive.

The iX3 will run with a rear-wheel drive platform which doesn’t make it ideal for those snowy areas. It could find a place in markets like California, but unlikely on the East Coast or Midwest. Not only because of the snow, but also because the cold temperature would significantly impact the range.

Of course, one could argue that a good set of snow tires could solve the all-wheel drive issue, but unfortunately, customers still associate AWD with snowy roads.

Now, let’s get to the last point – the electric range. The production BMW iX3 uses a 74-kWh battery pack giving the car more than 273 miles (440 kilometers) at a single charge. This number is measured by Europe’s WLTP cycle which means the EPA ratings will be lower.

How much lower? Likely around 220 miles in the best case scenario.

That puts the BMW iX3 at a disadvantage when compared to the upcoming Tesla Model Y. The Long Range model is rated by the EPA at 315 miles, the Model Y Performance AWD is also EPA rated at 315 miles of driving range.

The real Tesla Model Y competitor won’t arrive until 2021-2022 in the form of the BMW iNEXT (iX). The electric crossover has the size of a BMW X5 and it’s built on the latest and greatest eDrive tech from Munich.

In our opinion, the iNext is the car worth waiting for and it will really give us a deep look into the electric future of BMW.