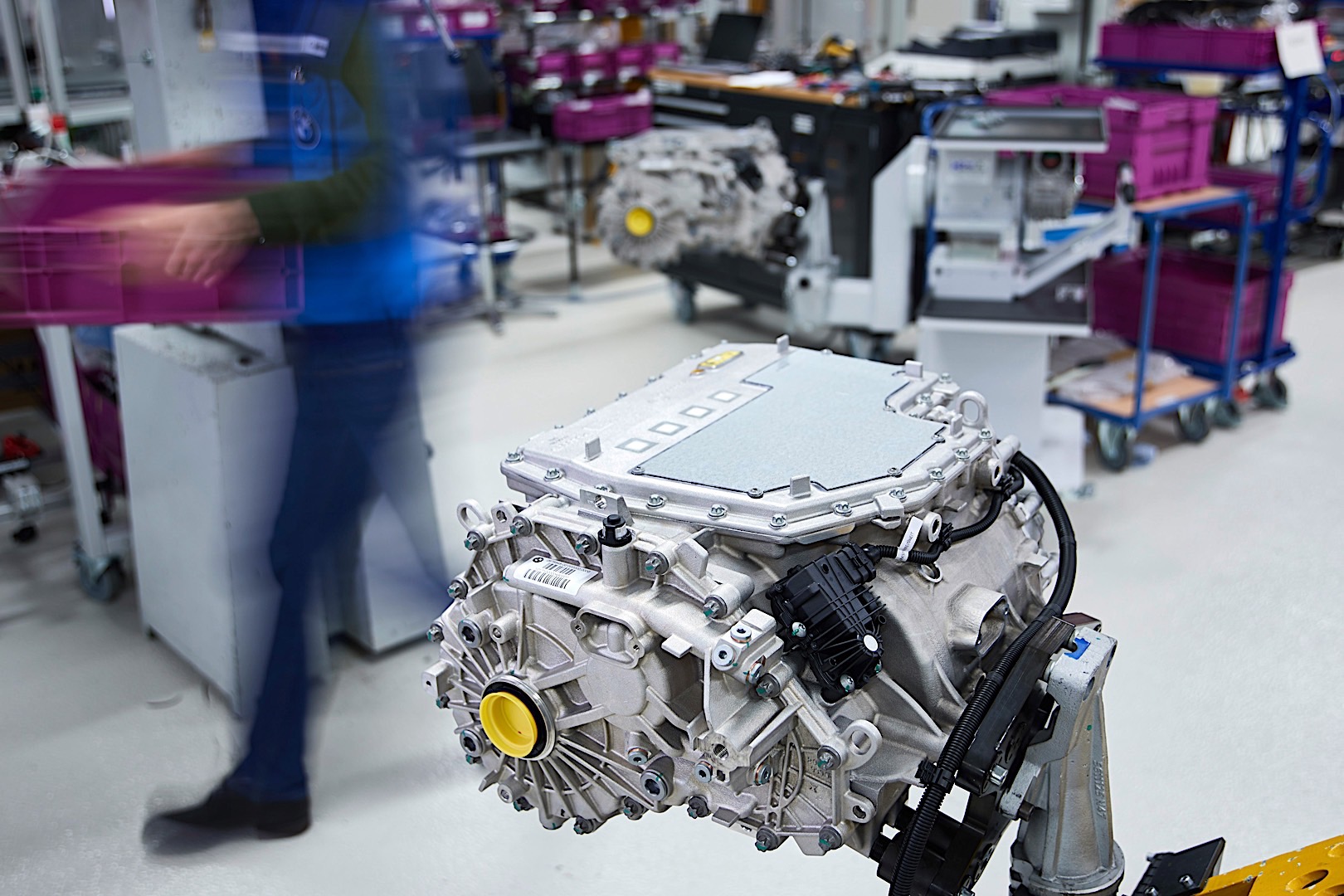 A lot is riding on BMW’s upcoming electric and plug-in hybrid models, set to be launched in the near future. The Bavarian company did say on a number of occasions that its research in the field will make sure to cover all important aspects in the future and, while it may have taken a bit longer than expected to come to fruition, it will be so good that it will allow BMW to adapt to the demand faster than other companies. Therefore, the importance of BMW’s fifth-generation electric drivetrain cannot be understated.

That’s probably why most officials refer to it in various interviews. Most recently, BMW’s Vice President of electric-powertrain development, Stefan Juraschek made some interesting claims about what will be powering cars like the BMW iX3 and i4. According to him “a crucial advantage of this fifth-generation system is that the electric motor, transmission and power electronics now form a single, highly integrated electric drive component. This extremely compact unit takes up far less space than the three separate components used in preceding generations.”

In electric cars the issue of space and weight might be even more important than in the case of conventional models as batteries take up a lot of space and add a bit of heft to the mix. Making sure everything’s as compact as possible is definitely a plus on BMW’s side. Furthermore, since at the moment we can’t know for sure how fast EVs will be adopted, car makers need to be flexible and still offer cars with ICEs for the customers, a tricky concept considering the fact that these cars are built differently.

BMW doesn’t have that issue though, thanks to its new electric drivetrain which is scalable. This allows it to be modified to suit all sorts of different installation spaces and power requirements according to Juraschek. The batteries are also being worked on and the fifth generation of battery cells are modular which “will allow [them] to be incorporated flexibly into every vehicle architecture.” Couple that with the possibility of getting a DC/DC charger unit and recharging times should drop considerably, offering BMW an upper hand in the EV race.

One response to “BMW: Fifth Gen Electric Drivetrain More Compact than Ever”