If you like cars and motorsport, you likely know the name Tiff Needell. He’s a former racing driver and current TV presenter. He was a presenter on the original Top Gear, then Fifth Gear and now he’s all over, doing both TV and YouTube. In this latest video for DriveTribe, Needell takes us through the Nurburgring, where he raced in Group C, back in the ’80s.

The video begins in London, where he picks up fellow DriveTribe presenter Mike Fernie in a BMW M8 Competition. From there, they head into in the Euro Tunnel and come out in France, where they begin the largest portion of the trip. From France, they drive through Belgium, which looks breathtaking, and into Germany where they finally end up at the ‘Ring.

Back in 1989, Needell drove for Porsche in Group C and raced a Porsche 962 at the Nurburgring. While he didn’t win, there were a lot of technical difficulties he had to face. So considering he finished the race at all is impressive. Once at the ‘Ring, Needell walks Fernie around the famous “Green Hell” and talks about some of the different corners and what it’s like to actually race there. It’s quite fascinating stuff. 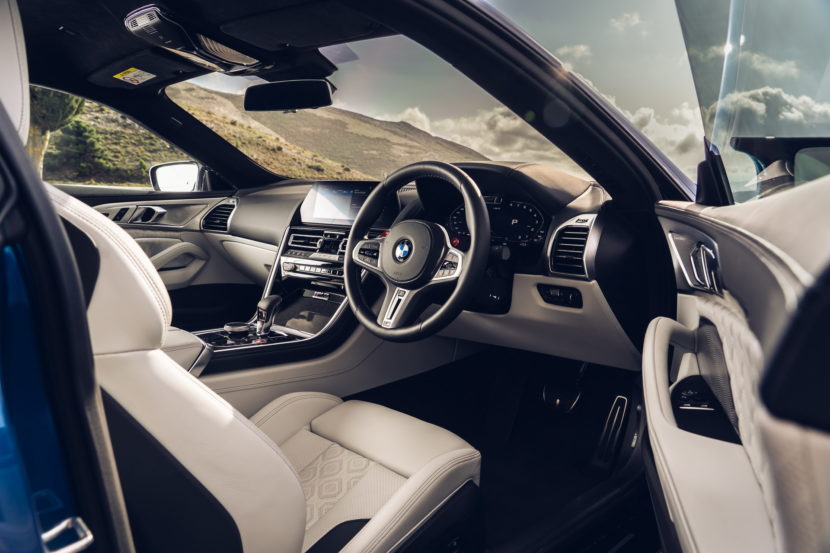 As someone who’s never been to the Nurburgring, videos like this one make me itch to get over there and put a couple of laps down. That is, if I can survive it, of course.

To be honest, the BMW M8 Competition has almost nothing to do with this video. They literally just drive it there and it barely comes up at all. However, it’s an excuse for us to share it with you because it’s an interesting watch if you like cars and/or motorsport. Needell has a wealth of knowledge and experience and it’s just great to hear his many stories.

4 responses to “VIDEO: Tiff Needell explores the Nurburgring in a BMW M8 Competition”