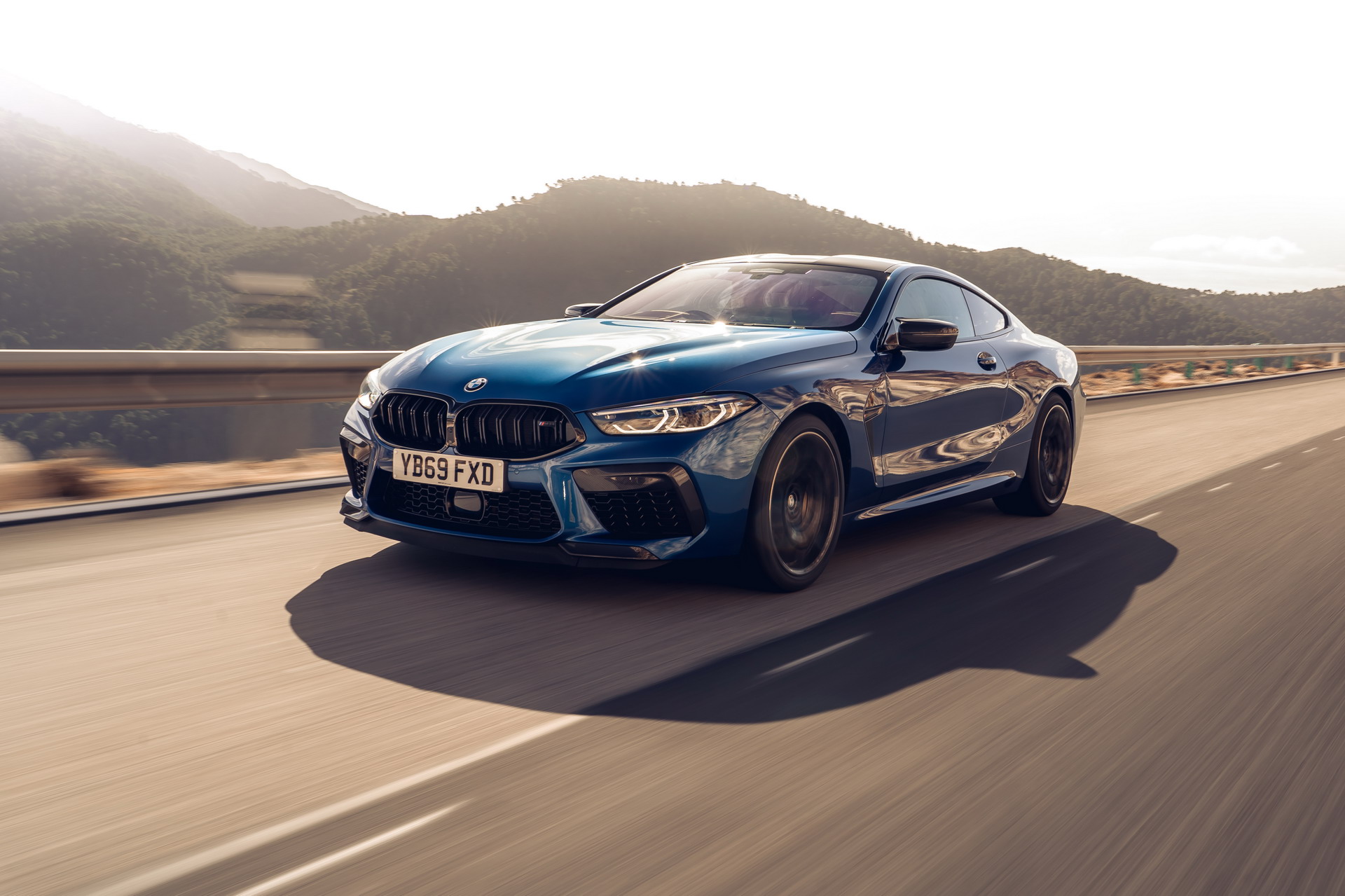 This week’s Top Gear episode featured the biggest, baddest BMW you can buy today, the BMW M8 Competition. In case you’re not up to par with the latest Top Gear line-up, Clarkson, Hammond and May are long gone and since they left, the BBC has been trying to find a good team to replace them.

At the moment, the trio appearing on TV every Sunday night includes Chris Harris, who is an experienced automotive journalist and two other teammates who aren’t nearly as skilled behind the wheel.

Why am I mentioning this? Because the M8 Competition was “reviewed” on the show last night but the reviewed wasn’t done by Harris but by Paddy McGuinness. And the takeaway wasn’t all that great for the M8 Competition.

The fast lap was also disappointing with the M8 Competition coming up at the very bottom of the list of cars ever to be tracked on the Top Gear track. 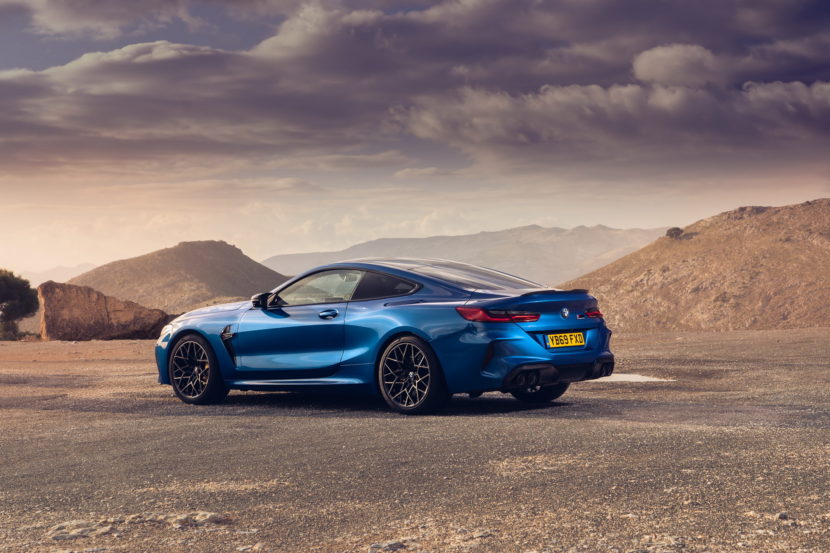 However, the BBC published some extra footage from the show not long ago and this time, Chris is sharing his thoughts on the car. And if you thought McGuinness was harsh on it, you wouldn’t want to hear Harris’ thoughts either. He just agrees with his colleague that at the price tag the M8 Competition demands, there are other cars available that would make the M8 simply feel out of its element.

It’s not that the M8 is not fast enough or doesn’t handle good enough (because it does) but it’s a matter of badges and bragging rights. As they point out, you are looking at Aston Martin or Bentley money here and most people will just go with those because they have a better perceived value.

Harris also says that the M5 is a better buy by all metrics since you basically get the same performance but with more practicality and a lower price.