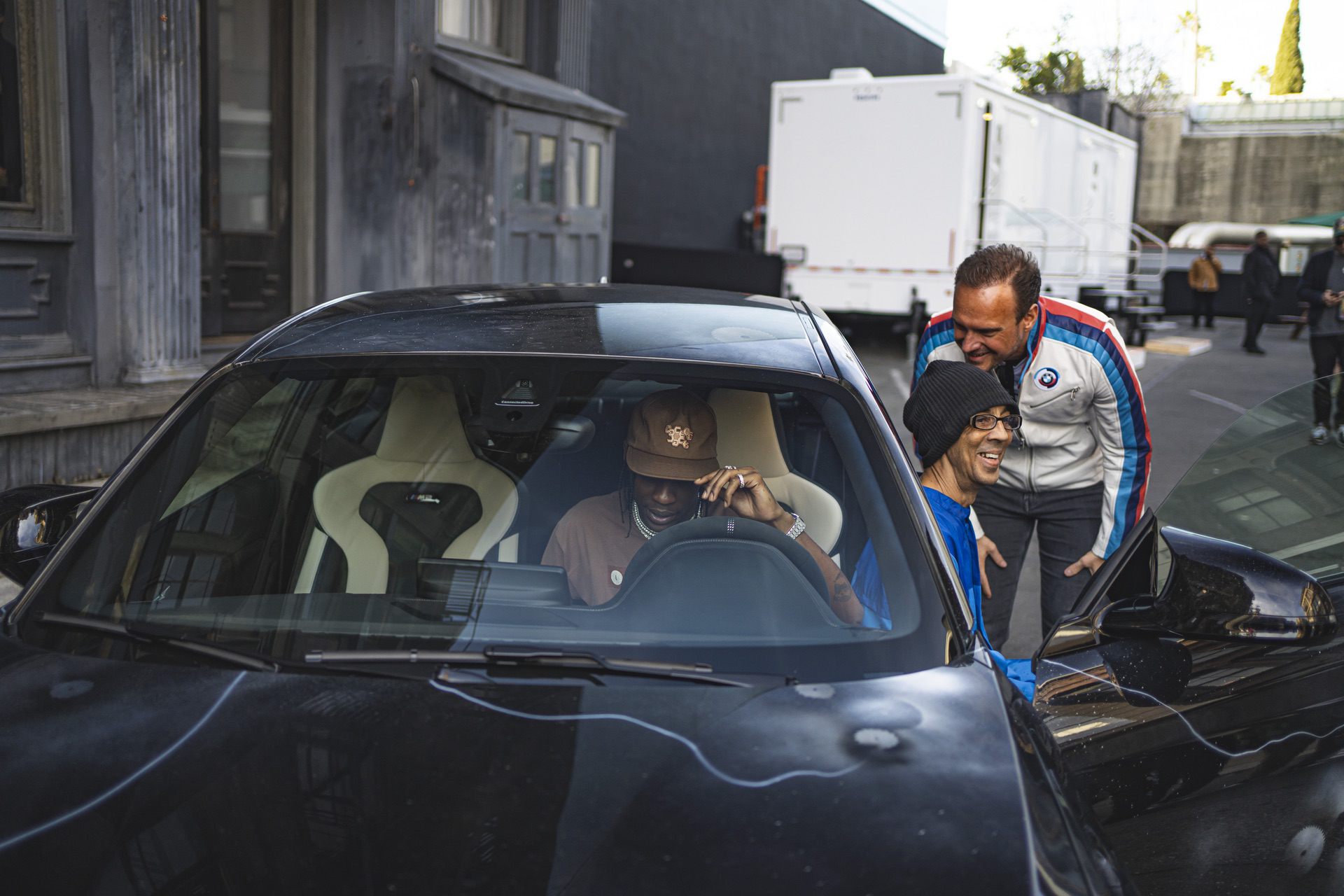 When BMW and Futura 2000 unveiled their joint project, an M2 Competition hand painted by the famous artist, it drew quite the crowd. We were on hand at the Paramount Studios Backlot, where BMW showed off Futura 2000’s impressive work, using the M2 Comp as his canvas. During the brief introduction, BMW’s head of cultural engagement told us that the artists and musicians that were in attendance were there strictly to see Futura’s work, being that he inspires so many young artists even today, such as Travis Scott.

The famous American rapper and artist stopped by to see Futura and his new work and he spent some time hanging out with the iconic street artist and BMW as well. He even poked around and explored the car. 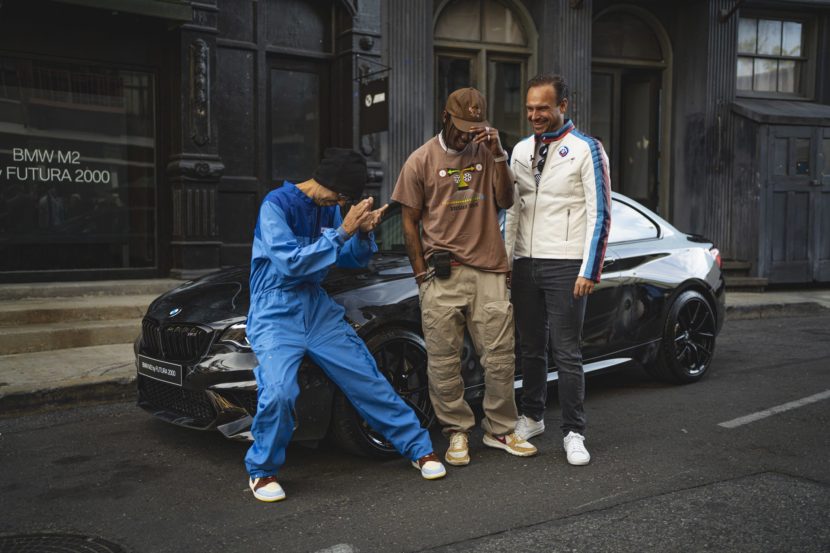 Travis Scott has been one of the biggest recording artists in the world for almost a decade now, having released several massive albums and being nominated for six Grammys. He’s seen a meteoric rise since signing his first record label deal and is easily one of the most well-known, well-respected rappers in the game right now. Which shows to Futura 2000’s timeless influence.

Futura has been tagging, painting, collaborating and simply creating art since the late ’60s and he’s still inspiring young artists, which is incredibly impressive. Not only does he inspire but his accessibility allows younger artists to learn from him directly. In these photos, you can see Scott stop by the BMW M2 Competition at Frieze, hang out with Futura and BMW M CEO Markus Flasch, talk about the M2 and even sit inside. 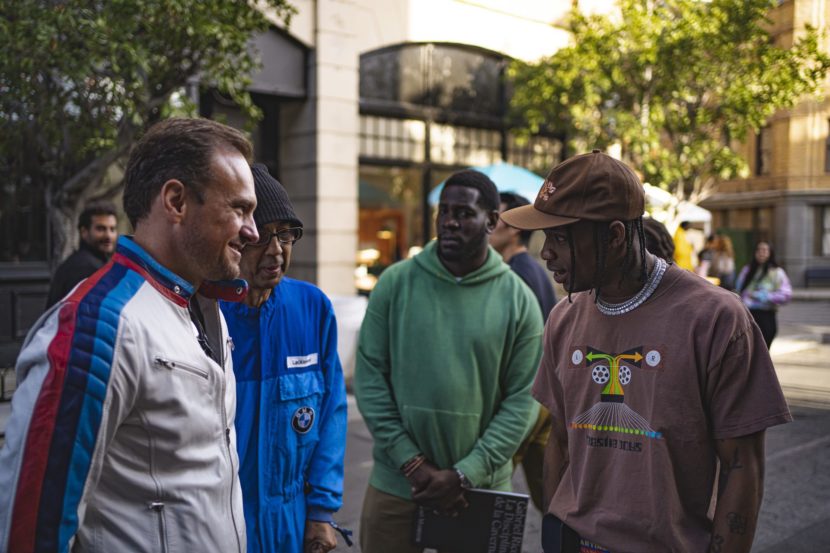 We’re sure BMW M loved the fact that Travis Scott stopped by, as he’s a huge influence over a young generation that’s just getting into buying more premium cars. So him hanging out with Futura and the BMW M2 Competition, as well as Markus Flasch, buys the brand a ton of credibility. Plus, it’s just cool. 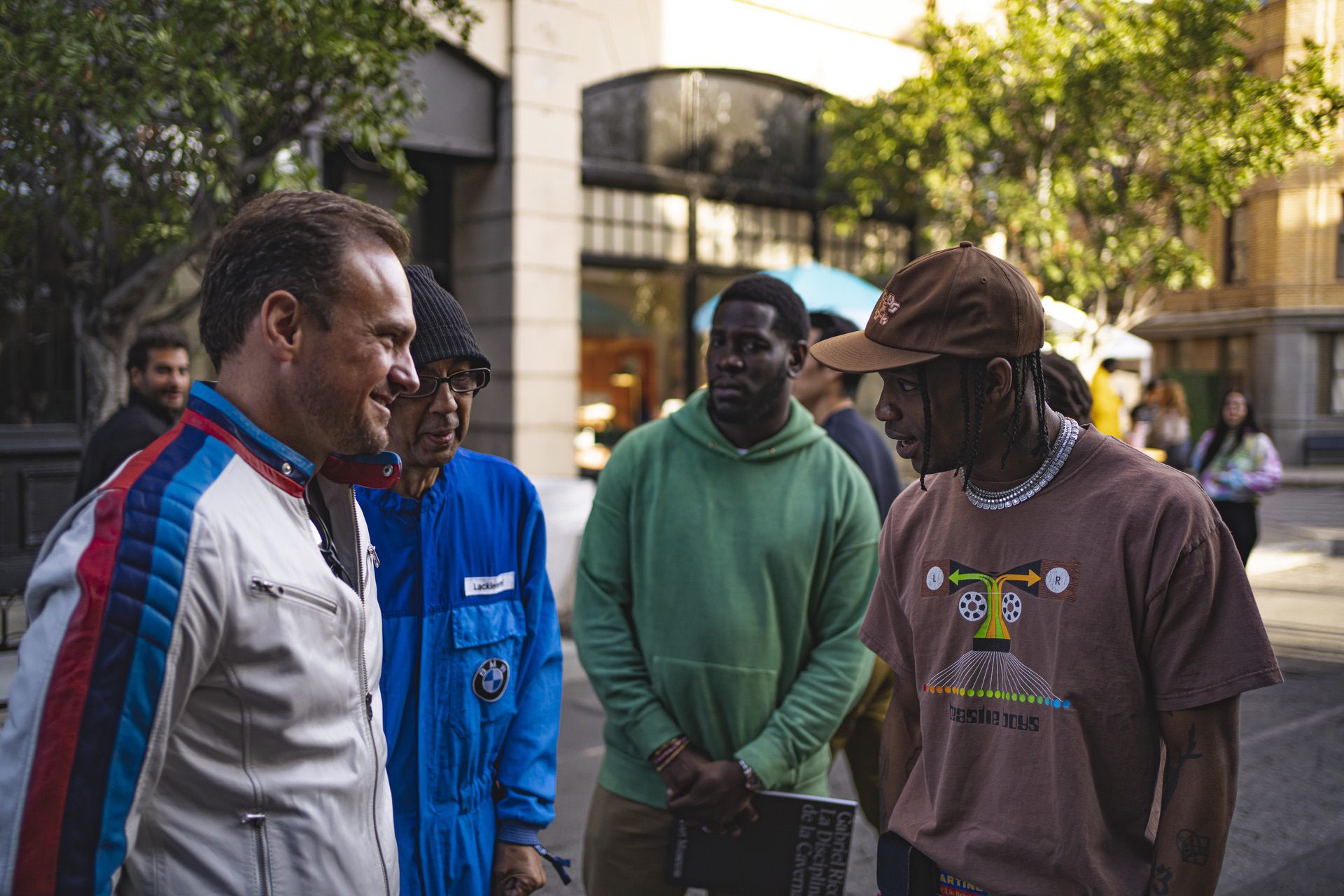 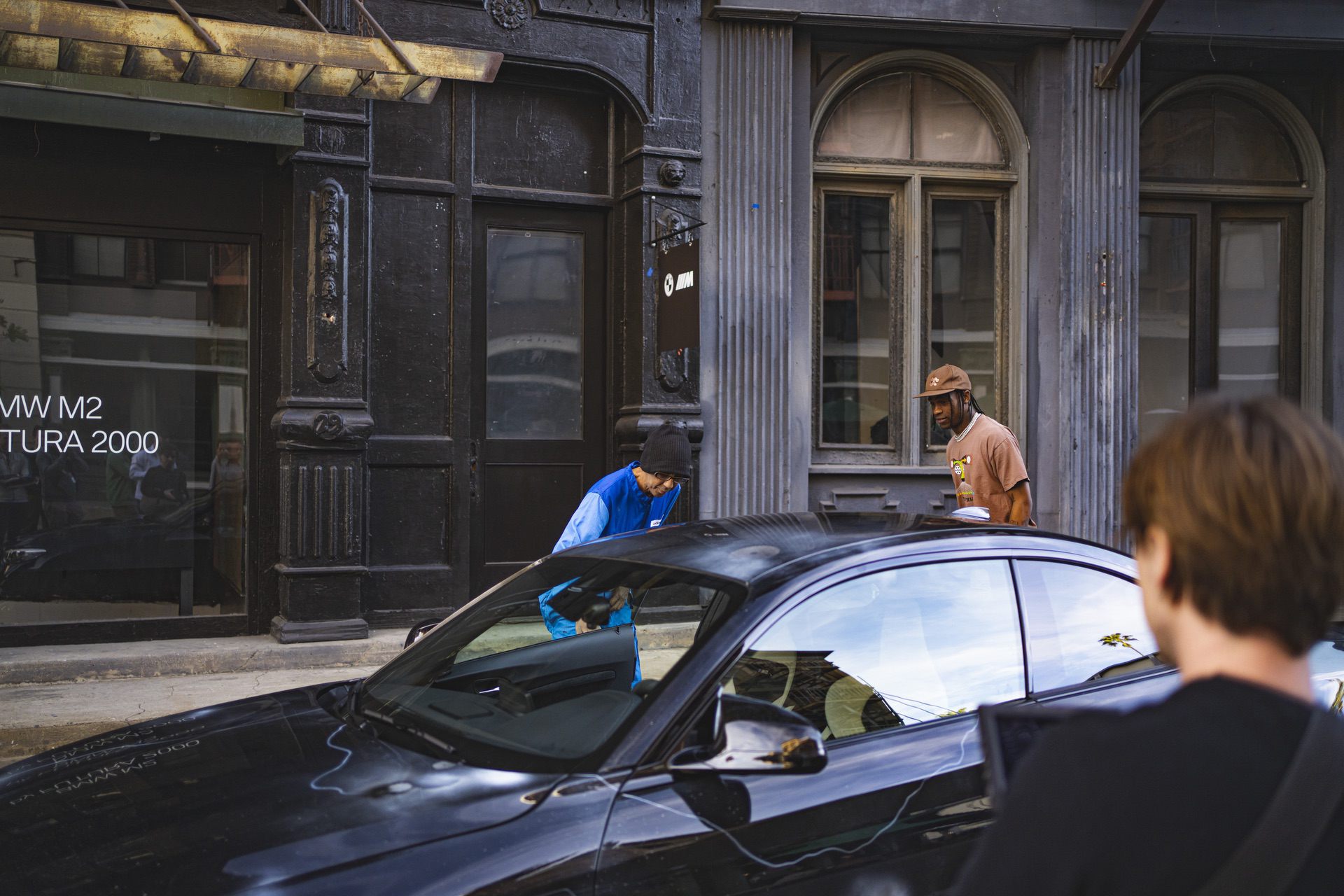 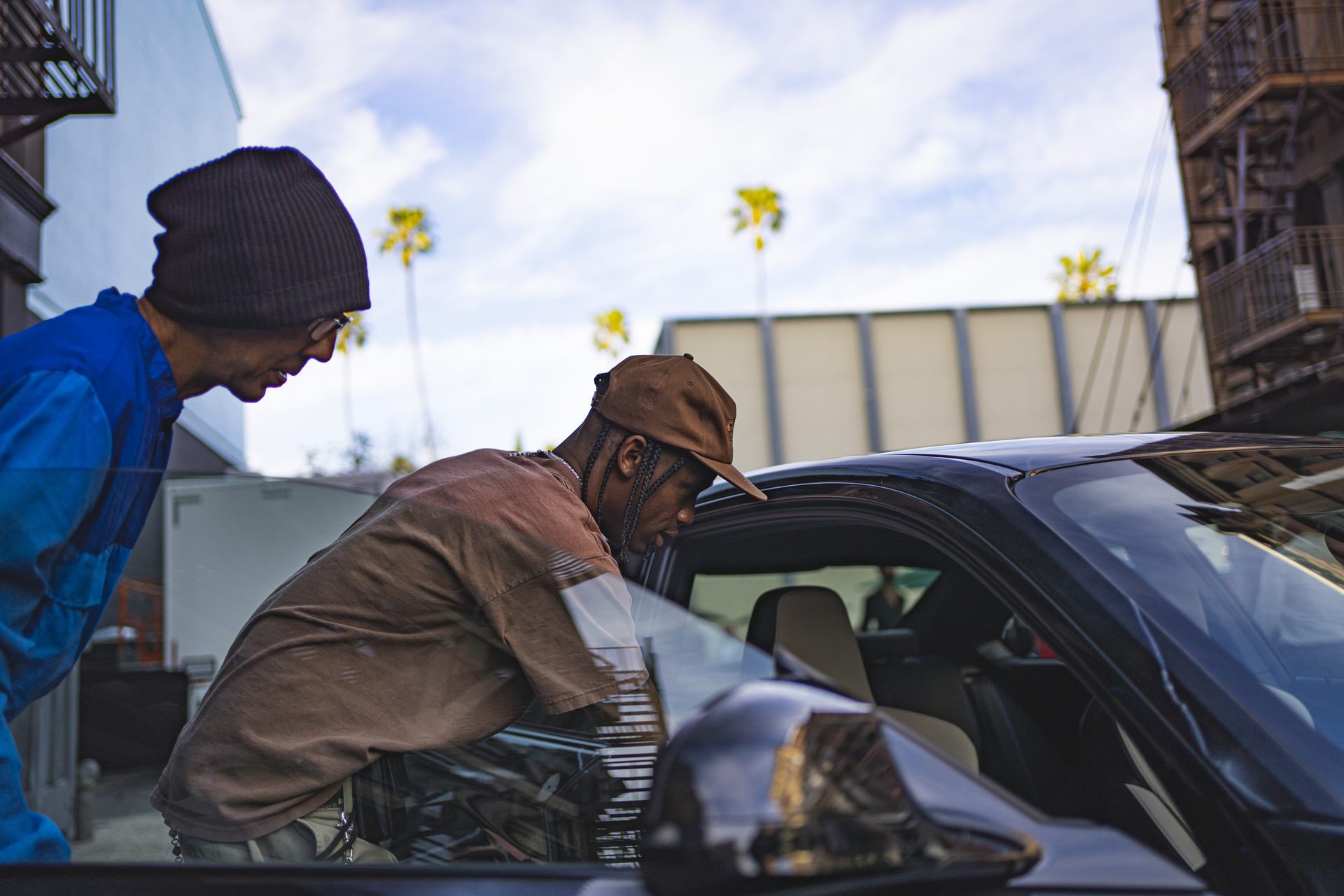 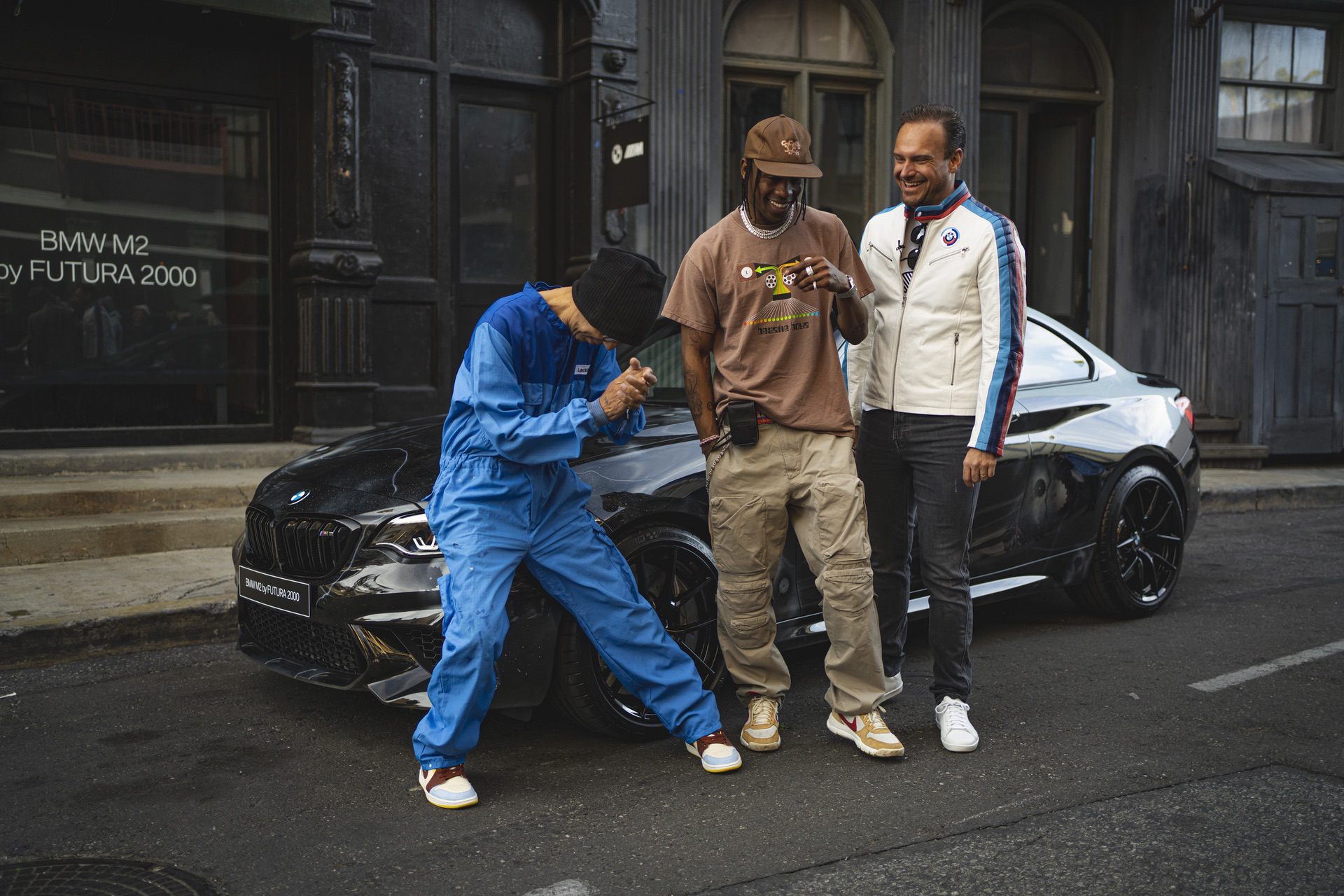 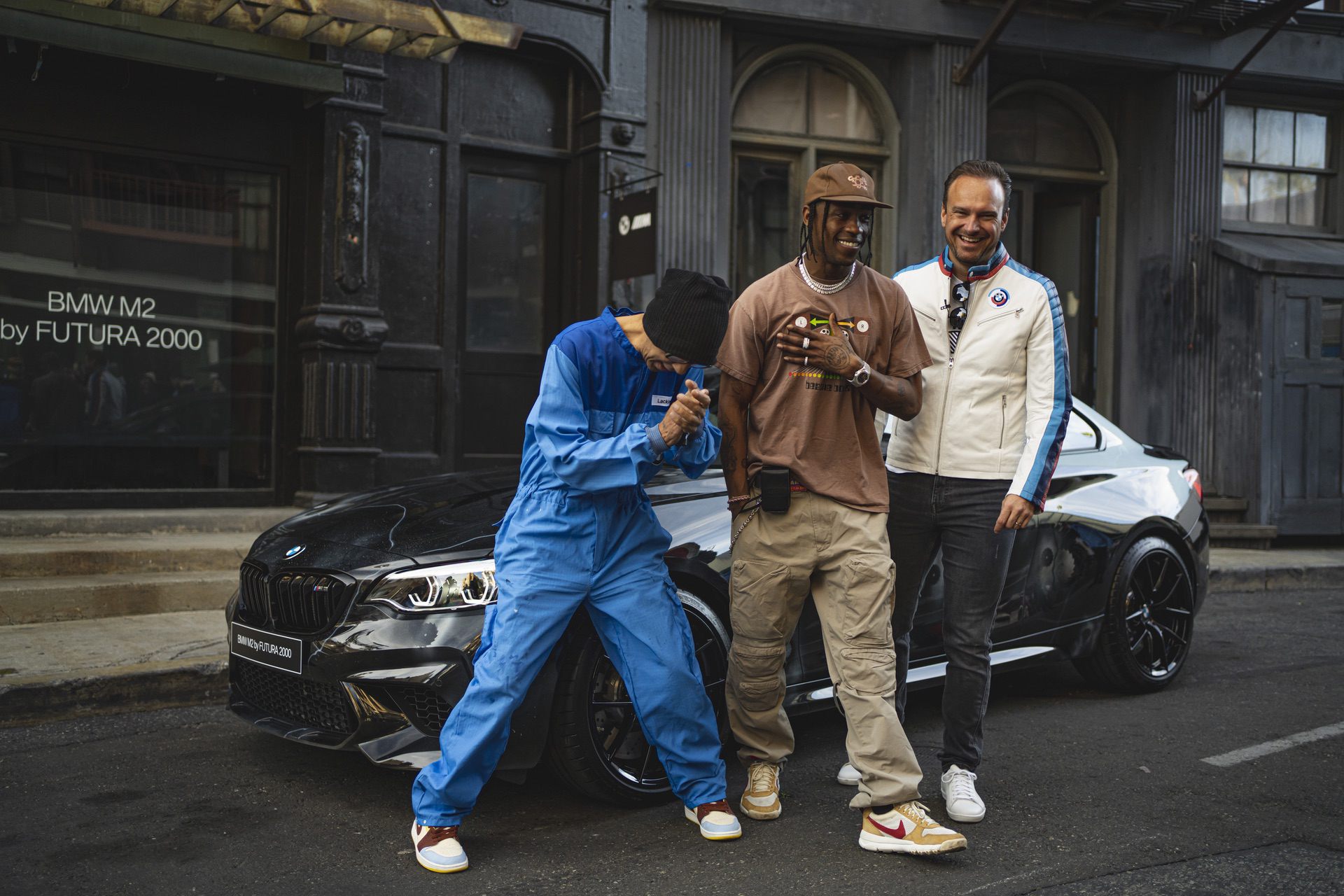 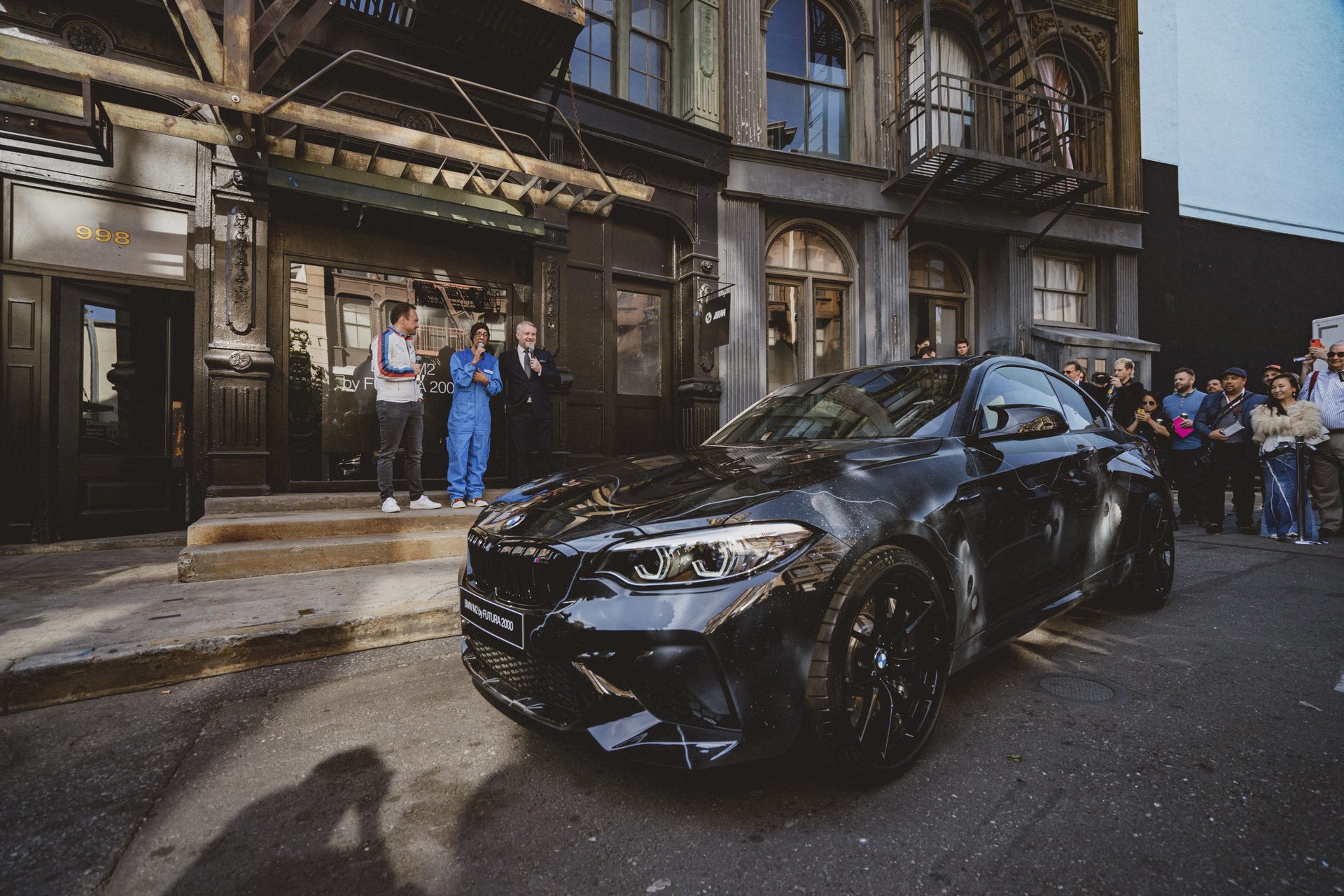