If you don’t live in Australia, you might as well call yourself lucky because the BMW M8 Competition in Gran Coupe clothing comes with a hefty price tag. More specifically – $350,000. Those are Australian dollars, mind you, and they do come down to $235,000 US at today’s exchange rates but that’s still nearly double than what you need to pay in the United States.

We’ve all known for quite some time now that certain cars are extremely expensive in the land down under but this thing is up there with the best of them. The BMW M8 Competition Gran Coupe comes with a lot of stuff already installed though, to make up for the price tag. Things like extended leather upholstery, Alcantara accents electric sun blinds and the M Carbon package all come as standard along with the likes of a Bowers & Wilkins sound system and many many more amenities. 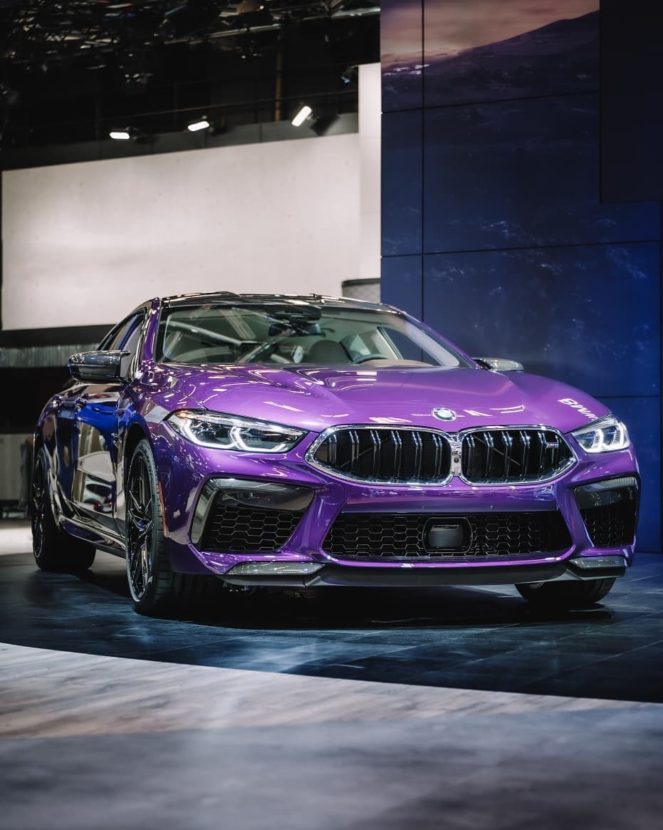 If that seems expensive, think about the fact that you’d have to pay even more for less doors. What I mean is that the BMW M8 Coupe (the 2-door version) in Competition guise starts at AUD352,900 which is, as you guessed it, more. That’s the case in a number of markets though so Australia isn’t a special case in this regard. What will make people wonder though is whether the M8 will be worth the extra money over the M850i.

We tested the M850i xDrive a number of times, in different configurations, and found it more than enough for everyday driving. It’s luxurious, fast and quite capable on the track and comes with the same size V8 under the hood. At the same time, in Australia, the M850i in Gran Coupe guise is AUD77,000 cheaper.

Could that lead to some sales cannibalization? Remains to be seen.