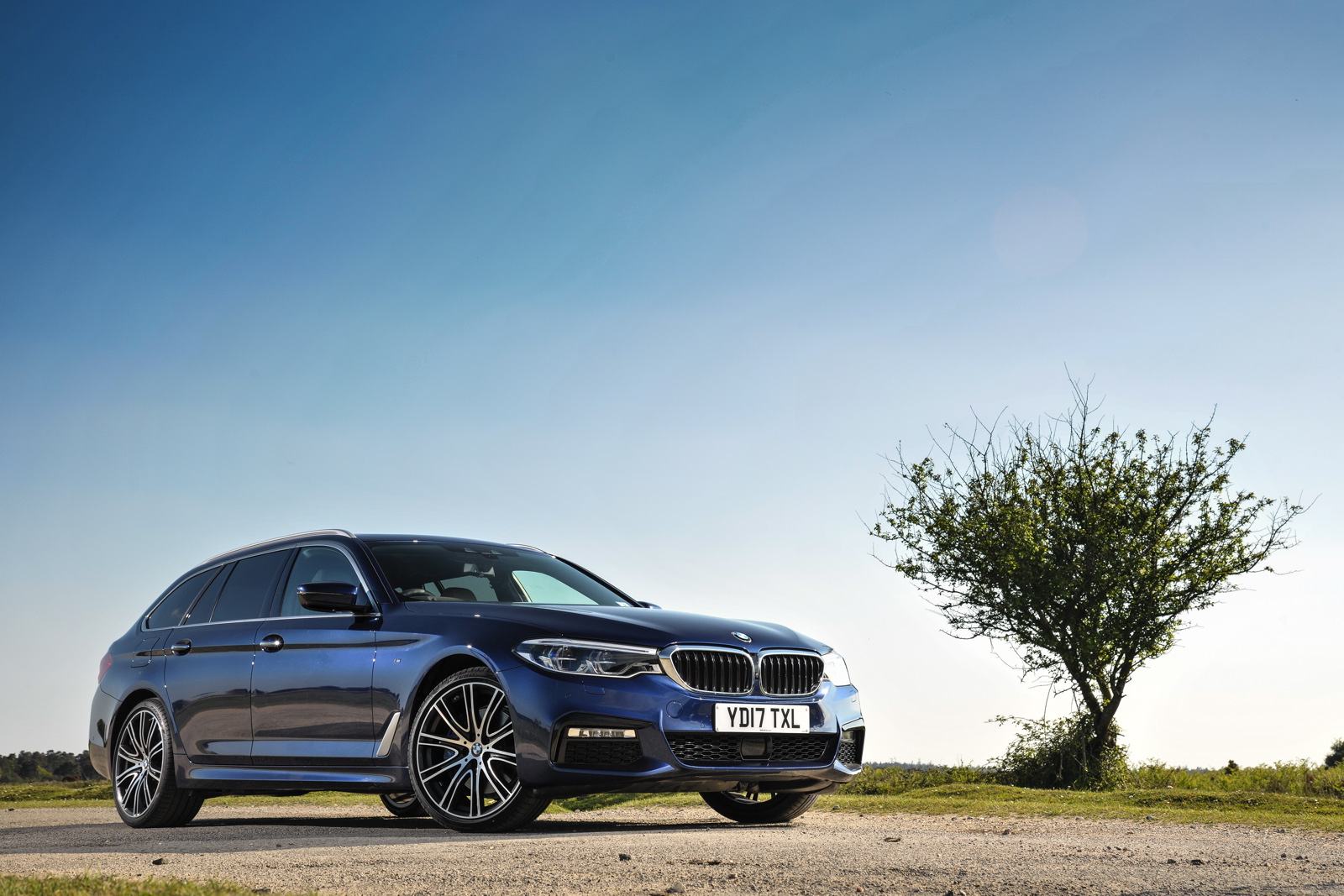 We know that BMW is readying the facelift of the next-gen 5 Series, as we’ve been seeing spy photos surface, showing off some new headlights and taillights. While we don’t have an exact timeframe for when we’ll see the facelifted 5er, we do know it’s on the way and we could see it this year. In this new video, we actually get to see the 5 Series LCI (facelift in BMW-speak) on the Autobahn, as it’s chased by a BMW Z4 sDrive30i.

The video is from the POV of the Z4’s driver and they seem to find a 5 Series Touring LCI test mule, wearing heavy camouflage, driving ahead of them. So they decided to follow it to get a better look. Whichever model of 5er that test mule is, it’s fast. I’ve driven the Z4 sDrive30i quite a bit and it’s not a slow car. Sure, it only packs 2.0 liter turbocharged four-cylinder but it’s not exactly slow, especially once already at highway speeds. However, the 5 Series just pulls away from it. 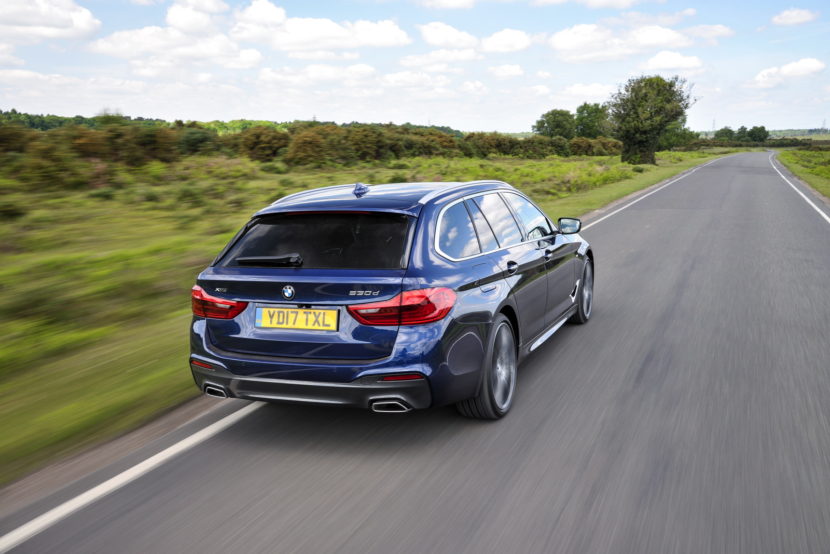 We’re assuming that it’s the BMW 540i Touring, judging by its seemingly rectangular exhausts. Those typically signify a six-cylinder engine, which would give this 5 Series a B58 3.0 liter turbocharged inline-six. Again, we don’t have any official information on the facelifted 5er but we can expect about 335 hp and 369 lb-ft of torque from its six-cylinder 540i variant. Plus, we already know that BMW’s B58 engine has some serious legs, being far more powerful that the brand’s spec sheets put on.

This video reveals very little about the new 5 Series, if I’m being honest, but it’s a unique way of seeing a test mule in public. We always see spy videos of camouflaged test cars at the Nurburgring but this is different and interesting. So if you want to see a bit of the new long-roof 5er on the road, check this video out.