Winter is here over the Northern Hemisphere and it’s caused us to forget about roadsters, being more focused on keeping warm. Nevertheless, in some parts of the world, temperatures are more than welcoming for open top cruising and cars like the BMW Z4 M40i are probably out in full swing. The guys from MotorWeek put one to the test, and created one of their trademark reviews that was recently published on YouTube.

The BMW Z4 M40i is the top of the range Z4 model and just a step shy of being a full-on M car. It uses a 3-liter straight six turbocharged engine otherwise also known as B58, delivering different amounts of power, depending on where you live. In the US it has 382 HP and 369 lb-ft (500 Nm) of torque at its disposal, while across the Atlantic it will have the same amount of torque but less horsepower, 335 HP to be more precise. 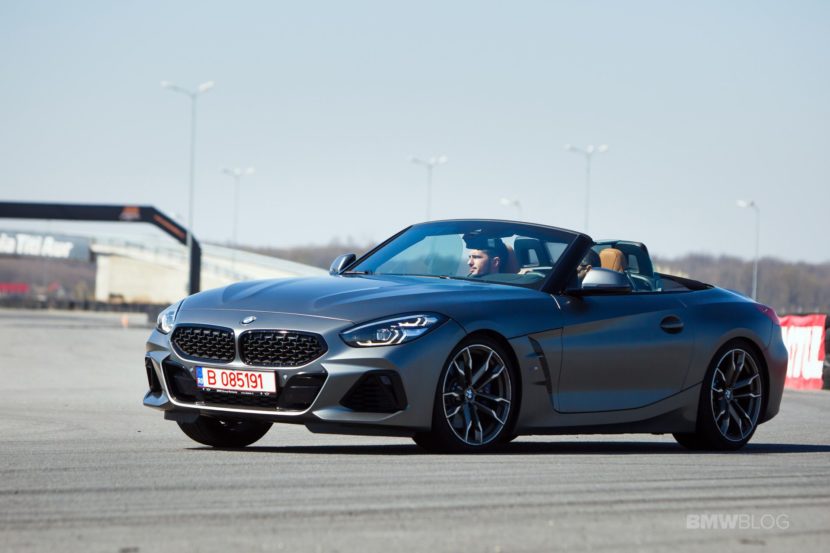 That power is sent to the rear wheels alone and that means, sometimes, getting off the line in a hurry could lead to some unintentional skid marks. At least that’s what the MotorWeek people found out. Nevertheless, when the car does grip it can deliver 0-60 times just under 4 seconds. The handling of the car is yet another highlight, MotorWeek dubbing it ‘almost intuitive’ which is high praise, to be honest.

Body roll is also kept well in check while oversteer is simply a matter of how long you keep your foot on the gas pedal. The BMW Z4 M40i was also quite frugal, returning over 25 mpg during their tests which is not bad at all considering the specs. It’s also a more poised choice than ever in the BMW roadster range.

All in all, the Z4 seems to be ‘less of a cute cruiser and more of a performance machine’ according to MotorWeek.