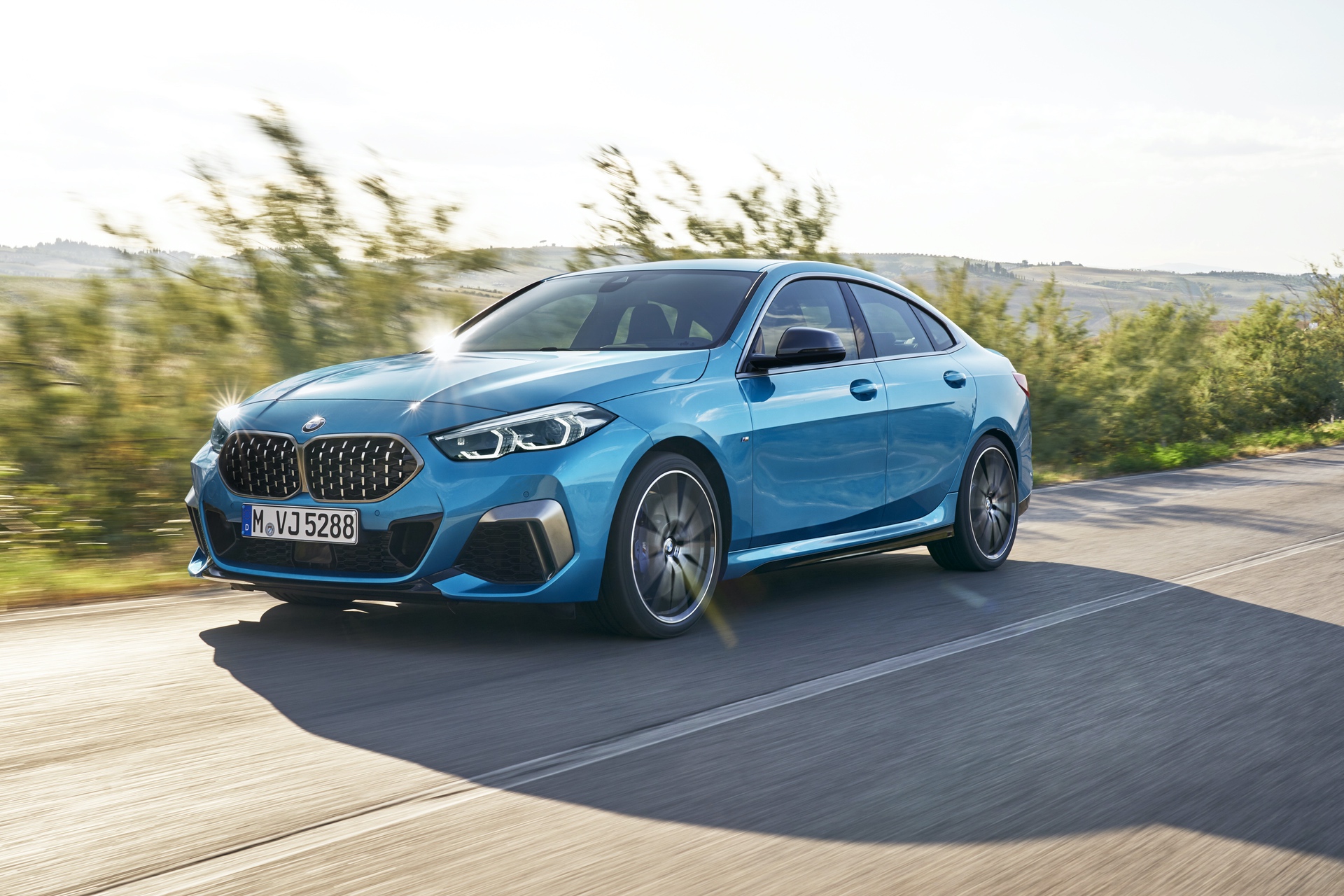 BMW has just launched the 2 Series Gran Coupe worldwide. The car is now available for purchase and the first deliveries are kicking off. Whether the new 2 Series model will be successful or not will impact more areas than you might expect at first. That’s because one of the purposes of this car is to keep BMW competitive in a segment where it didn’t really have a car so far, a car that would be able to do battle with the likes of the Mercedes-Benz A-Class Sedan or the CLA.

As you might be aware, there’s a heated competition going on right now. Well, to be fair, this competition has been going on for decades and is a sales war between the top premium manufacturers out there. BMW and Mercedes-Benz have been trading blows at the top of the tree for quite some time now and, with ever-expanding line-ups, it is hard to keep track of every move every car maker makes. What’s certain though is that BMW now has a new weapon to deal with Mercedes’ cheapest offerings.

What the 2 Series Gran Coupe offers is a better price for a similarly sized car. Speaking to Automotive News, BMW National Dealer Forum Chairman Patrick Womack said the new BMW 2 Series Gran Coupe could aim at those coming off inexpensive 3 Series leases. That’s because you can get a new 2 Series Gran Coupe with plenty of optional features for the same lease price as an older 320i xDrive model. For some people that might just do the trick and keep them driving BMWs.

This would help the brand and the buyers as long as they don’t care where the power goes. The new 2 Series Gran Coupe also comes with all the latest tech and a new interior design which should be appealing.

Rest assured, Mercedes-Benz won’t be just sitting around waiting for BMW to take over their piece of the pie. They have a big product offensive planned for this year and will be doing their best to beat BMW in the sales race.