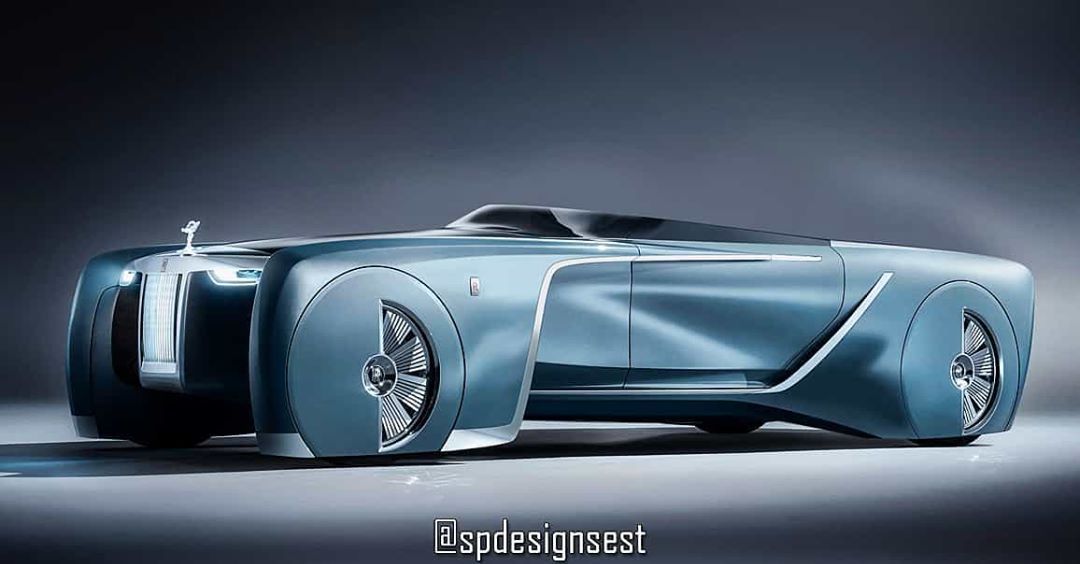 Back in 2016 the BMW Group celebrated 100 years since the Bavarian brand was founded. It seems like eons ago but, back then, all the brands under BMW’s umbrella brought out concepts aimed at the future. One of them was the Rolls-Royce Vision Next 100, a car that showcased the possibilities envisioned for the future over in Goodwood. It was, and still is, a sight to behold but some people want more and that’s how we ended up with this rendering here.

Done by Estonian artist Spdesignsest, it shows how the luxurious flagship could look like without a roof. It’s not like the original had anything wrong with it, but this thing takes it to a whole new level, seemingly inspired by the Dawn. To me, personally, it looks like an even more elegant and streamlined version of the original Vision Next 100 and I think, if the vision concept ever comes to life, this version should also be taken into consideration. 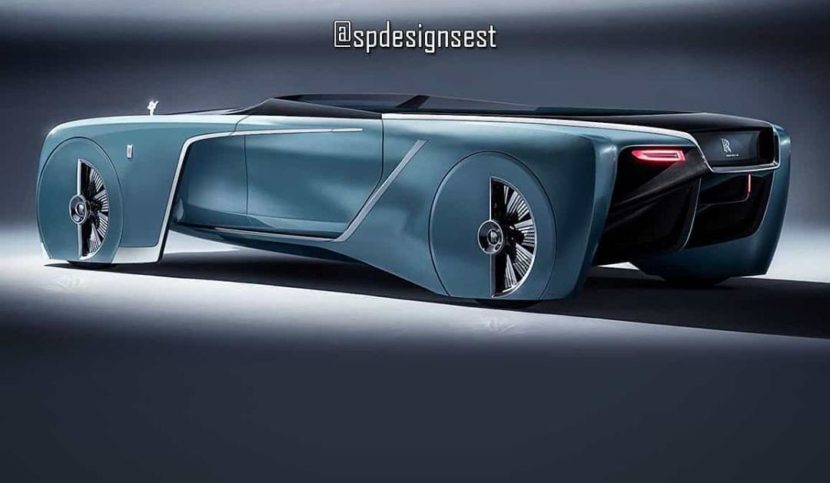 The glass bit at the front and to the sides, has a certain old-school feeling about it, reminding me of the old Cabriolet models Mercedes-Benz used to make back in the 1930s. I can actually imagine a VIP sitting behind those and waving to a crowd of cheering people. That could even be possible without a driver, as the Vision Next 100 Rolls-Royce is a completely autonomous creation. At least that’s what the creators of the Vision concept envisioned for it.

As for the original, while it was never slated for production (as is the case with all Vision concepts), it could point to the direction in which Rolls-Royce is heading. By now we know that the V12 engines will be replaced by electric motors in the future and that the design could follow suit. As for when exactly that will happen, it remains to be seen and the first car that would offer some insight into that would be the upcoming Rolls-Royce Ghost.