Even the Toyota Supra’s Gauge Cluster is Actually BMWs

Home » Even the Toyota Supra’s Gauge Cluster is Actually BMWs 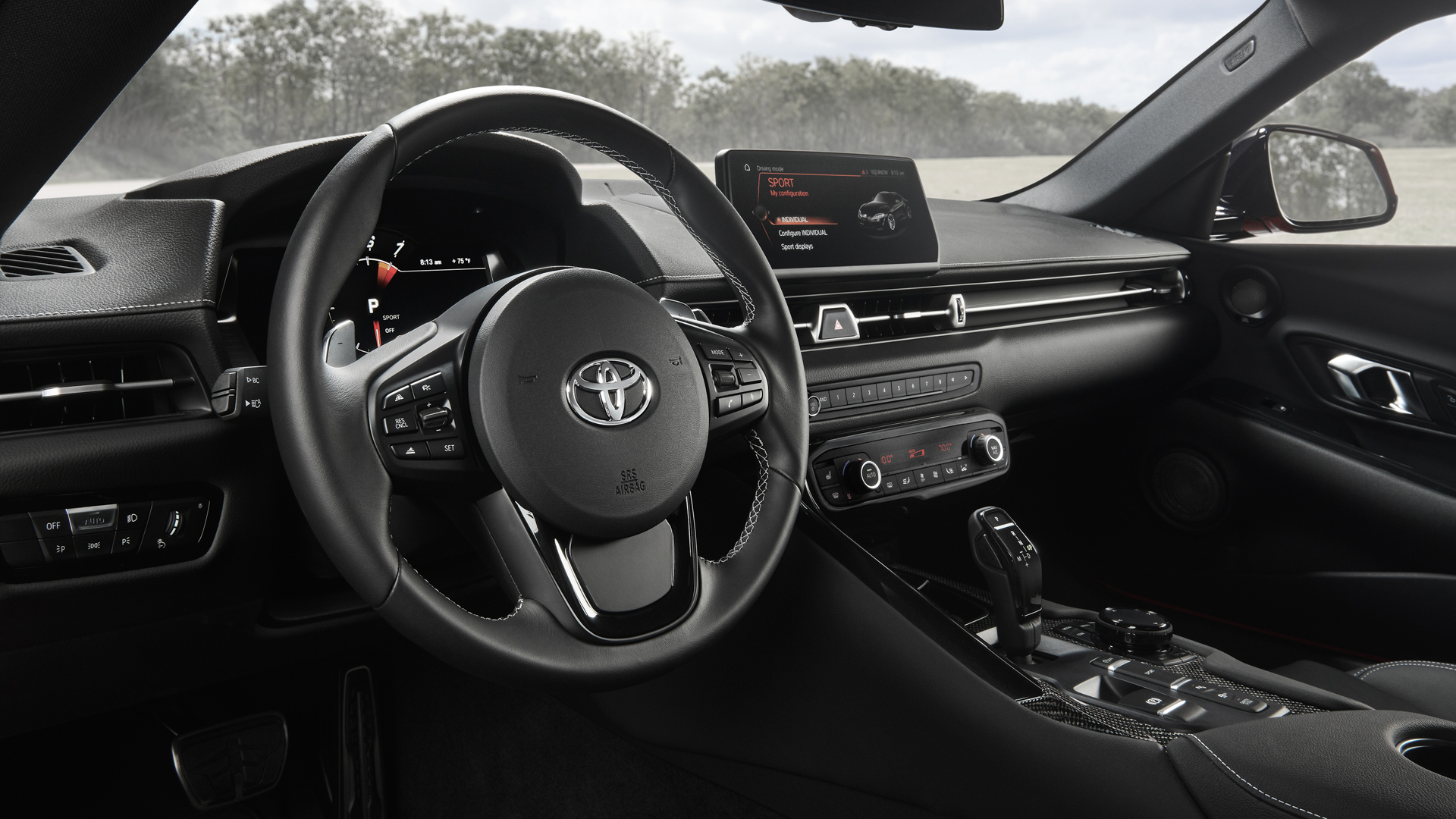 Back when the Zupra (BMW Z4 combined with the Toyota Supra) project was first announced, it was sort of understood that both BMW and Toyota would develop a joint architecture and built two different sports cars off of it. Now that both the new Z4 and Supra are here, it’s becoming clearer and clearer that both cars were almost entirely designed by BMW.

One of the few Toyota-only aspects of the new Supra seemed to be its instrument panel, which was actually something a lot of enthusiasts appreciated. Considering the fact that a car’s gauges are in front of the driver’s face at all times, most enthusiasts enjoy a good looking set. And the fact that the Toyota Supra seemed to have significantly different gauges than the Z4 was actually a bright spot for Supra enthusiasts, albeit a small one. As it turns out, though, that very gauge cluster is actually still a BMW-designed piece. 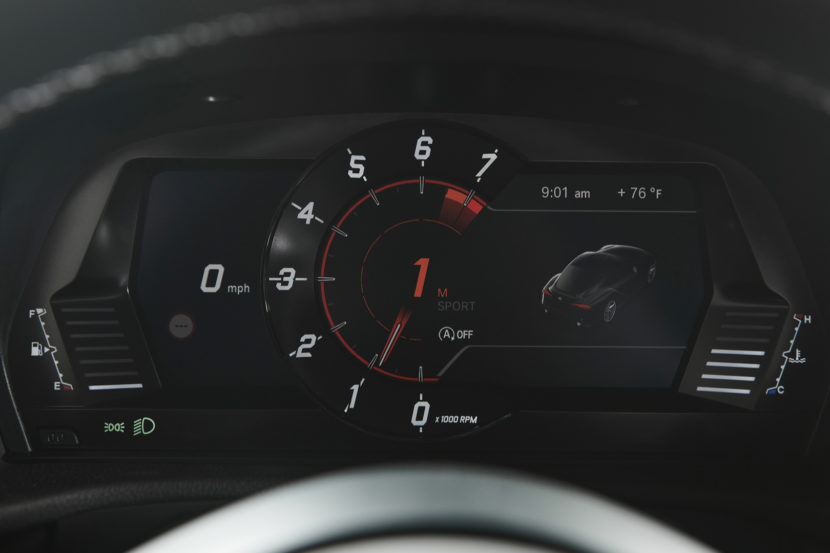 However, it is a bit of another gut-punch, even if it is a small one, for Supra enthusiasts that want their new car to have as little BMW in it as possible. Also, it’s odd that there wasn’t any word of this until now, as if Toyota was trying to hide it. Honestly, we don’t think it really matters. Whether or not the Toyota Supra is more BMW or more Toyota, it’s a great looking car with surprising performance and fun on-road dynamics. It’s a great sports car that owners probably love. So who cares which brand’s logo is next to the part number on the gauge cluster?