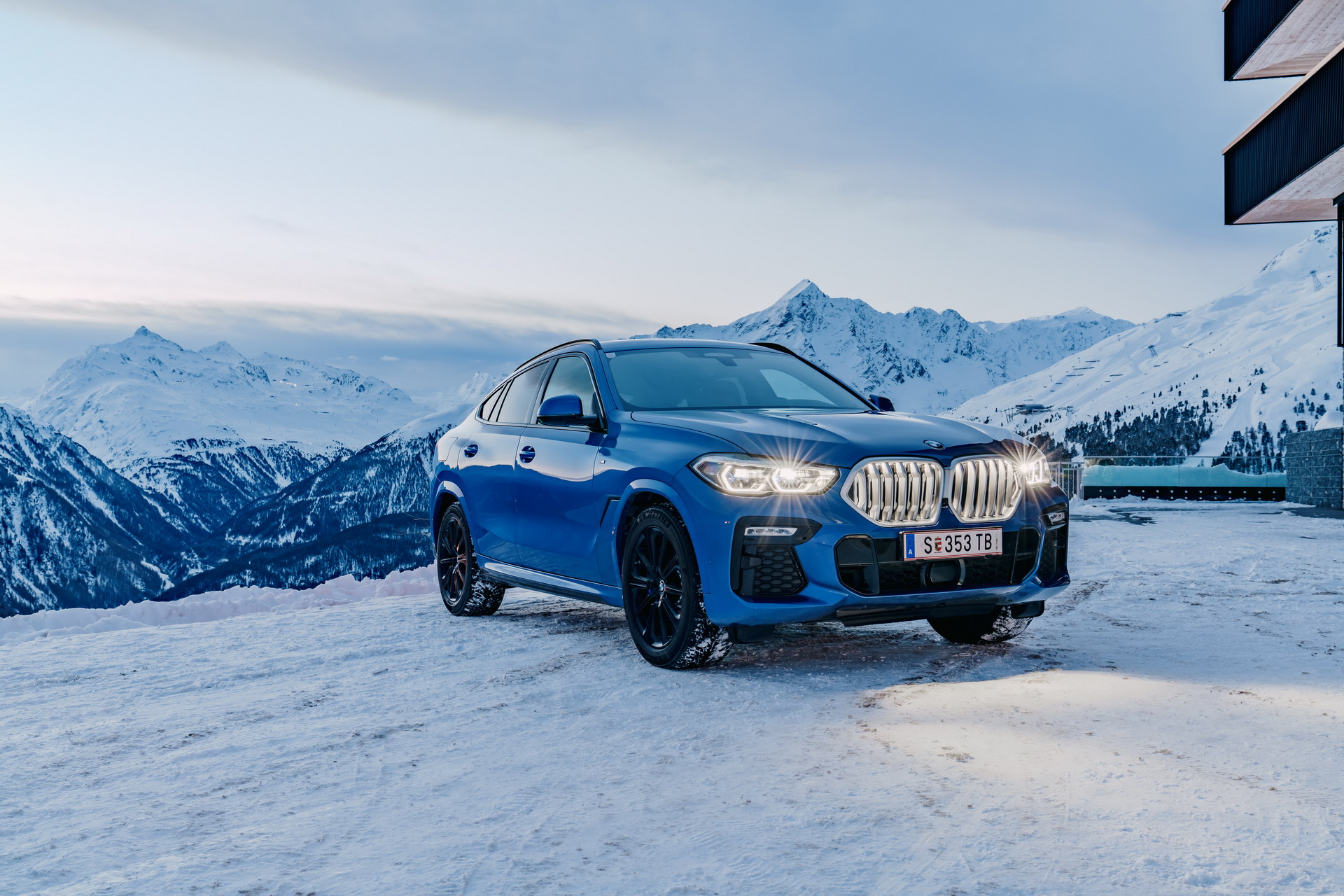 The new BMW X6 is reaching showrooms around the world right now, so reviews are bound to start pouring in. Like it or not, the X6 is a successful product for the Bavarian brand and this is going to be a rather important car for the Germans. It’s not for nothing that Mercedes-Benz and even Porsche joined the SUV-Coupe trend — it sells. Will the new BMW X6 be able to keep its crown, though?

It’s tough to say right now as the competition is fiercer than ever. When the original X6 was launched, BMW had this niche all to itself. Now, the X6 has to battle not just the GLE-Coupe but also the Cayenne Coupe and the Audi Q8. Other manufacturers are also making Coupe-like SUVs but they aren’t necessarily in the same league as the X6. Cars like the Lamborghini Urus walk the same line but considering the price tag difference, you simply can’t compare the two. 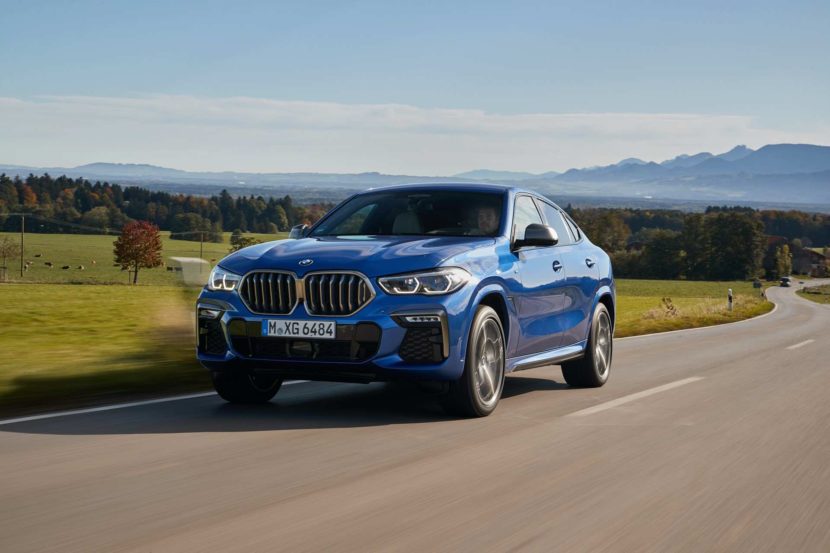 For the new X6, BMW wanted to highlight the sporty DNA in the car’s blood. They created a new model that goes against the typical luxury trend, so that it can deliver a better driving experience. While we’ve become used to seeing new models grow bigger, taller and longer than their predecessors, the new X6 doesn’t really adhere to all those concepts. The new car is lower and wider than before, all in the hopes of making it feel and drive better.

Does it work? Well, the guys from MotorWeek certainly think so. They took it for a quick spin and came back impressed by how agile and compact it feels, despite the incontestable fact that it’s a big SUV. The new body measurements certainly seem to have worked their magic along with the new integral steering system. This is actually good news for an SUV that is meant to be driven in a sporty manner and hide its weight.