Video: 2020 MINI Cooper SE – More Range Would Have Been Nice 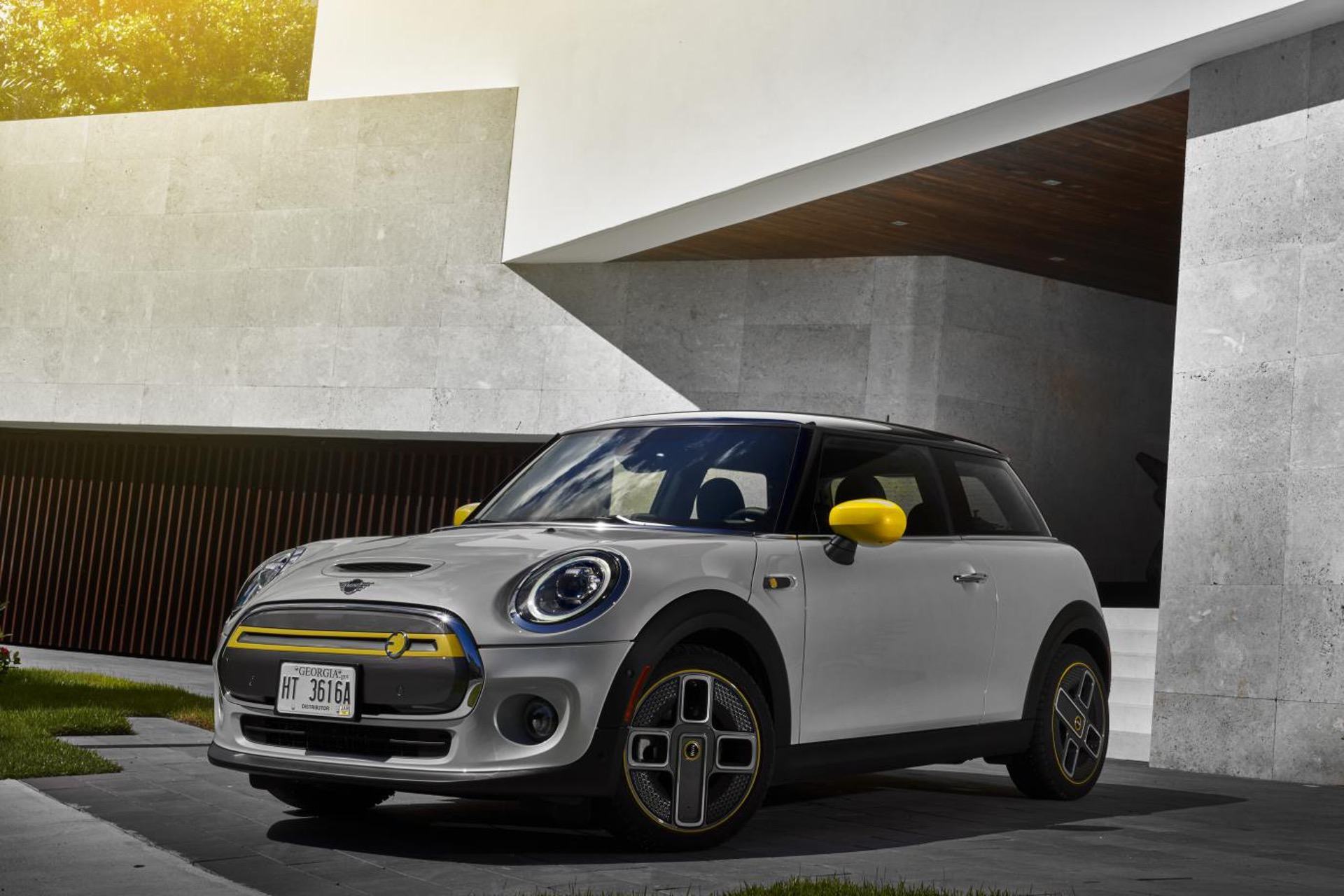 The new MINI Cooper SE electric vehicle from Oxford is now on sale and customers can get themselves one. Reviews are starting to pop up and we went down to Florida to check it out as well during our first contact with the car. Others have joined us in Miami from around the world and their takes on the car are starting to show up online as well. One of the first to hit the Internet comes from the guys over at Roadshow.

They took the MINI Cooper SE out for a spin around Miami as well and came up a bit disappointed. According to them, the new MINI Cooper SE lacks ambition. How come? Well, it should offer more range if you ask the guys over at Roadshow and, looking at the spec sheep and EPA range estimate, you would be tempted to agree. The new MINI Cooper SE has an estimated range of just 110 miles and that’s the lowest you can get on a modern-day, 2020-launched EV in the US. 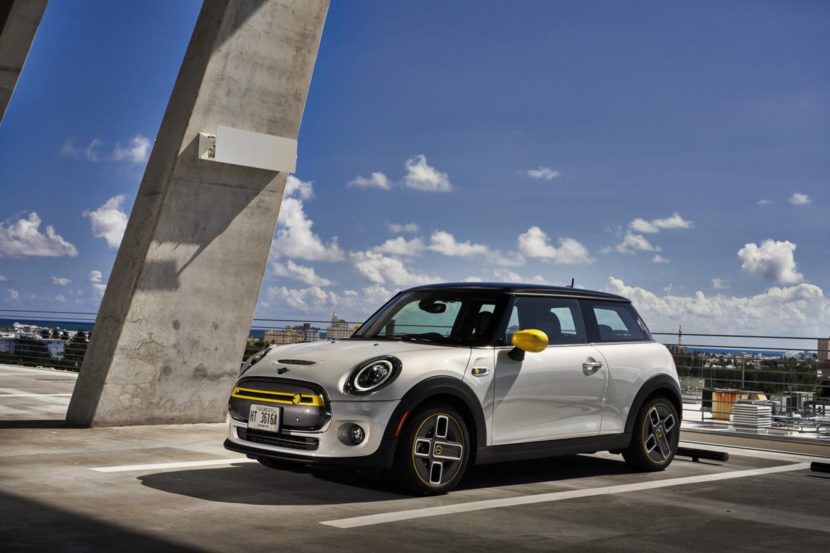 The thing is, that’s probably going to be enough for most people. You have to keep in mind that this car is made for crowded urban areas and daily commutes. According to a study carried out by MINI with its first electric prototypes, the MINI E, the average daily commute of an American is about 20 miles per day. That means the battery range of the MINI Cooper SE should last for about a week and that’s fine.

MINI Getting Six-Speed Manual Transmissions back for 2020

The car was built from the ground up to be used as a secondary vehicle. It’s not really meant to be your only car. That’s why it’s so cheap too. Starting at $29,900, the MINI Cooper SE is cheap for a premium model and can go as low as under $20,000 with different rebates offered around the country.

That should make it a perfect choice for daily chores and as a city car. Time will tell if MINI’s bet will be a winner or not.