MINI Getting Six-Speed Manual Transmissions back for 2020

Home » MINI » MINI Getting Six-Speed Manual Transmissions back for 2020 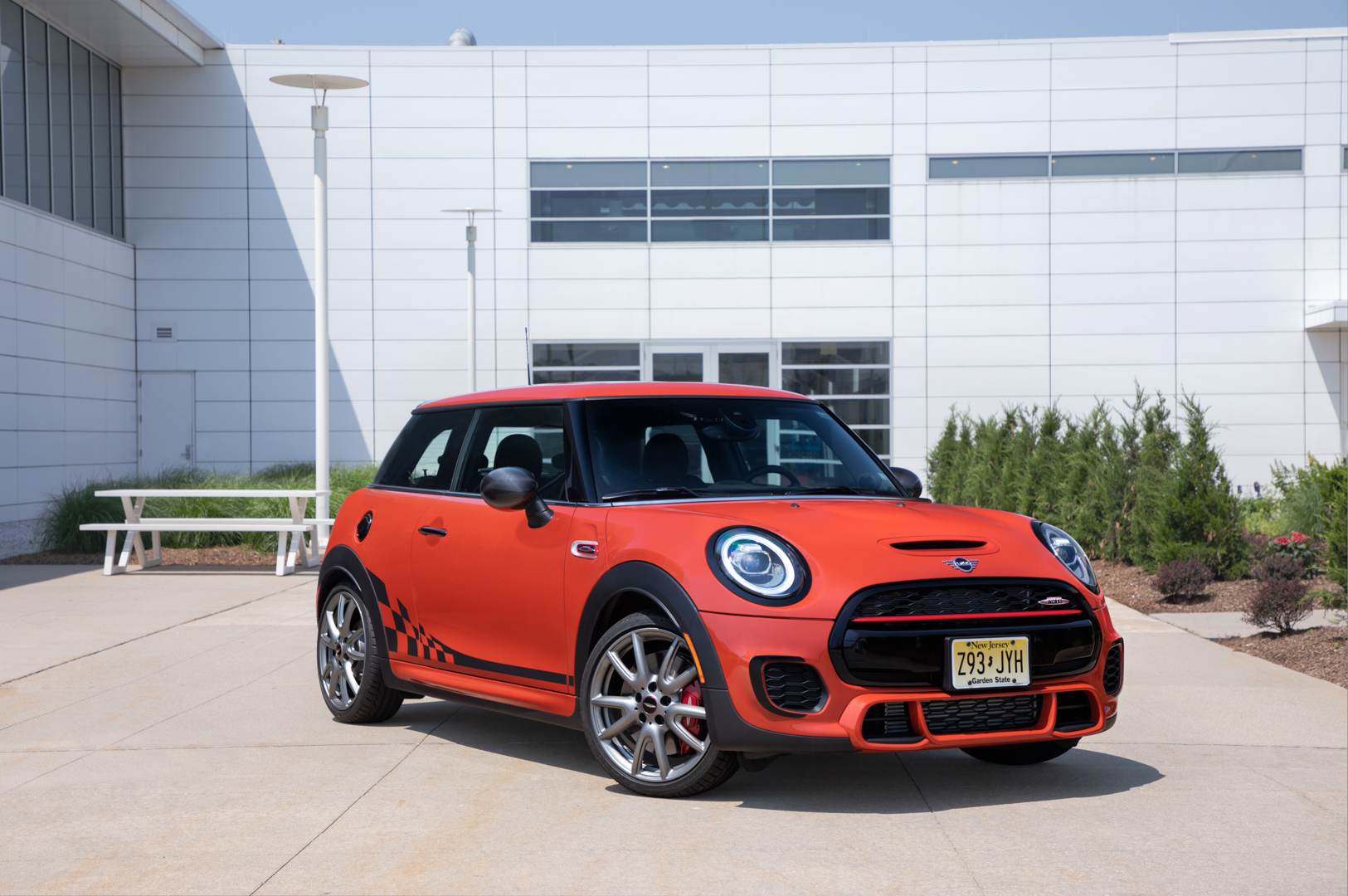 The manual transmission is vital to the heart and soul of a MINI. While the go-fast JCW cars are only automatic now (which is a damn shame), it’s not the proper way to drive a MINI. For that, you need three pedals and a row-your-own gearbox. Unfortunately for may potential customers, manual transmissions haven’t been available for about six months or so. Thankfully, that lack of availability will end in the beginning of February, 2020.

Apparently, the temporary lack of manuals had nothing to do with the brand getting rid of them. Instead, it had to do with some testing and fine-tuning among the fuel delivery system with manual transmissions equipped. Now that its testing is completed, though, MINI will get back to seeing its Cooper and Countryman models with manuals yet again.

“There is a segment of the customer base that prefers driving with a manual transmission, so we do want to maintain that for the component of our customers who expect that,” said Cutler. “We are going to continue to ensure that we’ve got manuals when and where possible.” 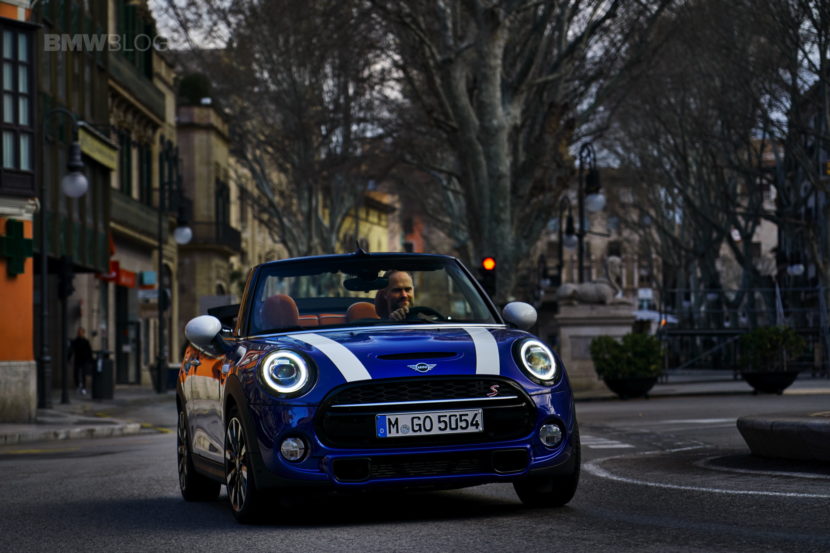 It’s unfortunate that the new MINI John Cooper Works Countryman and Clubman models won’t be getting any manuals, though. The new JCW, with its 302 hp turbo-four, would be an absolute blast with a proper gearbox in those cars. While I’m sure the automatic it uses is a fine unit that shifts far quicker than any human can with three pedals and a stick, it won’t have the typical MINI feel. Though, possibly even worse than that is the fact that the MINI JCW GP will be automatic-only. That’s the real shame.

Though, when it comes to the famously small British brand, I’m a big believer in a less-is-more approach to buying. You don’t need the JCW, it’s too expensive and not fast enough for the money. Instead, get a much cheaper Cooper S with three pedals. It will probably be more fun in the long-run anyway.