It’s that time of the week again — time to listen to another episode of the BMWBLOG Podcast. We’re on episode twelve now (take that, Joe Rogan) and it’s the last episode of 2019. In fact, it’s the last episode of the decade. Not that that makes any difference, as we started the podcast three months ago, but it’s still technically the last of the decade and that sounds cool, so I’m gonna say it until I can’t. Anyway, in this new episode, I talk about some of our most recent topics, such as the best BMW of the decade and front-wheel drive performance cars.

Earlier in the week, we discussed some of the best BMWs of the decade and tried to narrow the list down to just one. Obviously, that’s near-impossible, as there are so many different factors that could make a BMW the “best” one of the decade. So we narrowed it down to three different cars that we felt not only drove incredibly well but were also important to the brand and its history. 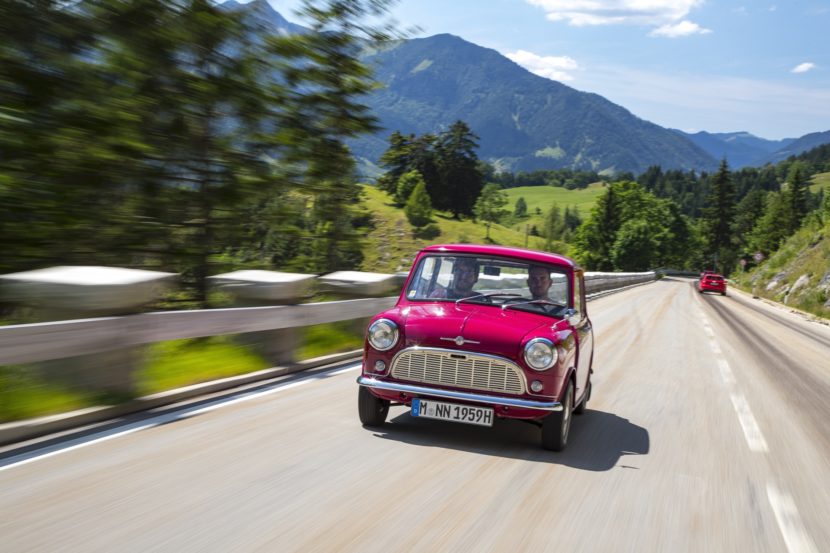 We also talked about which car that we drove in 2019 was the best. Each of us gave our best drive for the year and it’s interesting to see just how different our choices are. Everything from genuine supercars to hot hatches to Rolls Royces are in the list and we all have our reasons for our choices.

Lastly, I wanted to talk about front-wheel drive cars. Front-wheel drive BMWs in particular. In 2019, BMW launched two new front-wheel drive cars that are both relatively sporty; the BMW 1 Series hatchback and 2 Series Gran Coupe. Both of which are sporty-ish cars and not family crossovers, which is interesting for BMW. It seems as if many Bimmer fans are a bit snobbish when it comes to FWD and dismiss these cars entirely without ever driving them.

Taking it one step further, some of the comments we’ve seen about both the new 1 Series and 2 Series openly mock both the cars and anyone who seems to like them. Which is absurd to me because there are plenty of excellent front-wheel drive sports cars on sale and countless more throughout the history of the automobile. I discuss this, some of the better front-drive sports cars and why many BMW fans need to stop dismissing cars like the 1 Series and 2 Series without driving them.

So please have a listen and I hope you enjoy the episode. This past year has been interesting for us and we’re really excited about where 2020 is headed.