USA was the biggest single market for BMW M in 2019 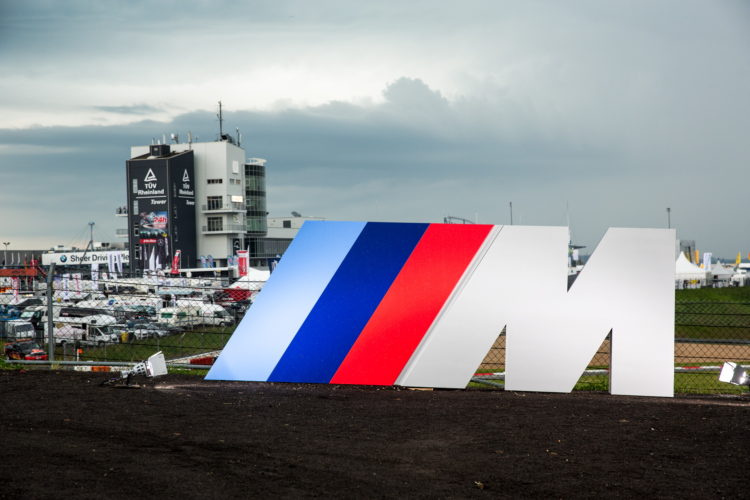 A record-breaking sales result in the automotive industry has to include at least one of the two major single markets around the world. China is the number one car market right now followed closely by the USA. BMW just announced that while it does sell more cars in China than in the US overall, when it comes to BMW M models, the USA is still number one. Last year was a particularly good one for the M division and the North American country played a key role.

Over the course of 2019 BMW sold 135,829 cars wearing the M badge on the boot. This is an increase of 32.2 percent compared to 2018, which is pretty huge no matter how you look at it. The USA had a large contribution to that success, about a third of all M cars sold worldwide coming here. To be more precise the number of BMW M vehicles sold on US soil increased to 44,442 units. In the North American automobile markets, every seventh new vehicle boasting the white and blue brand logo is now an M model. 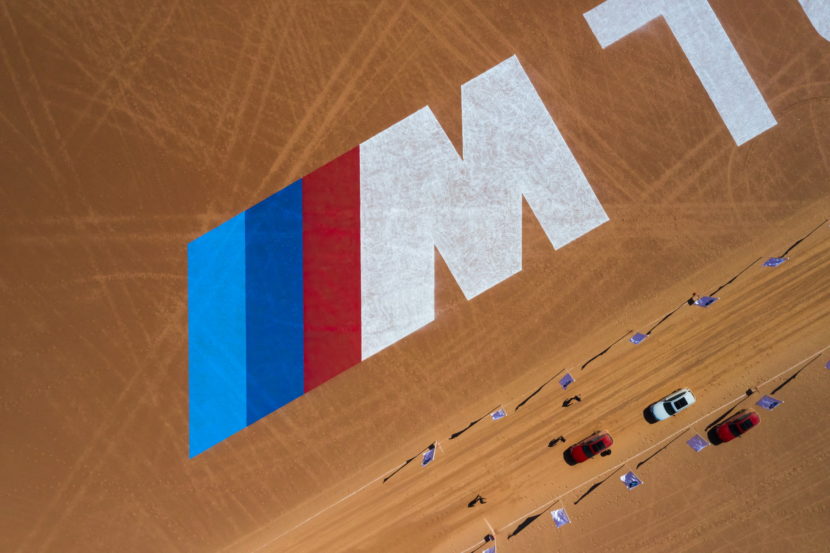 “This success is the result of a continuous growth strategy and shows how much BMW M, the authentic character of our products and the unique driving experience inspire performance-oriented customers all over the globe,” said Markus Flasch, CEO of the BMW M GmbH. Let’s hope that with the launch of the new M3 and M4 models this year, sales figures will grown even more for 2020.